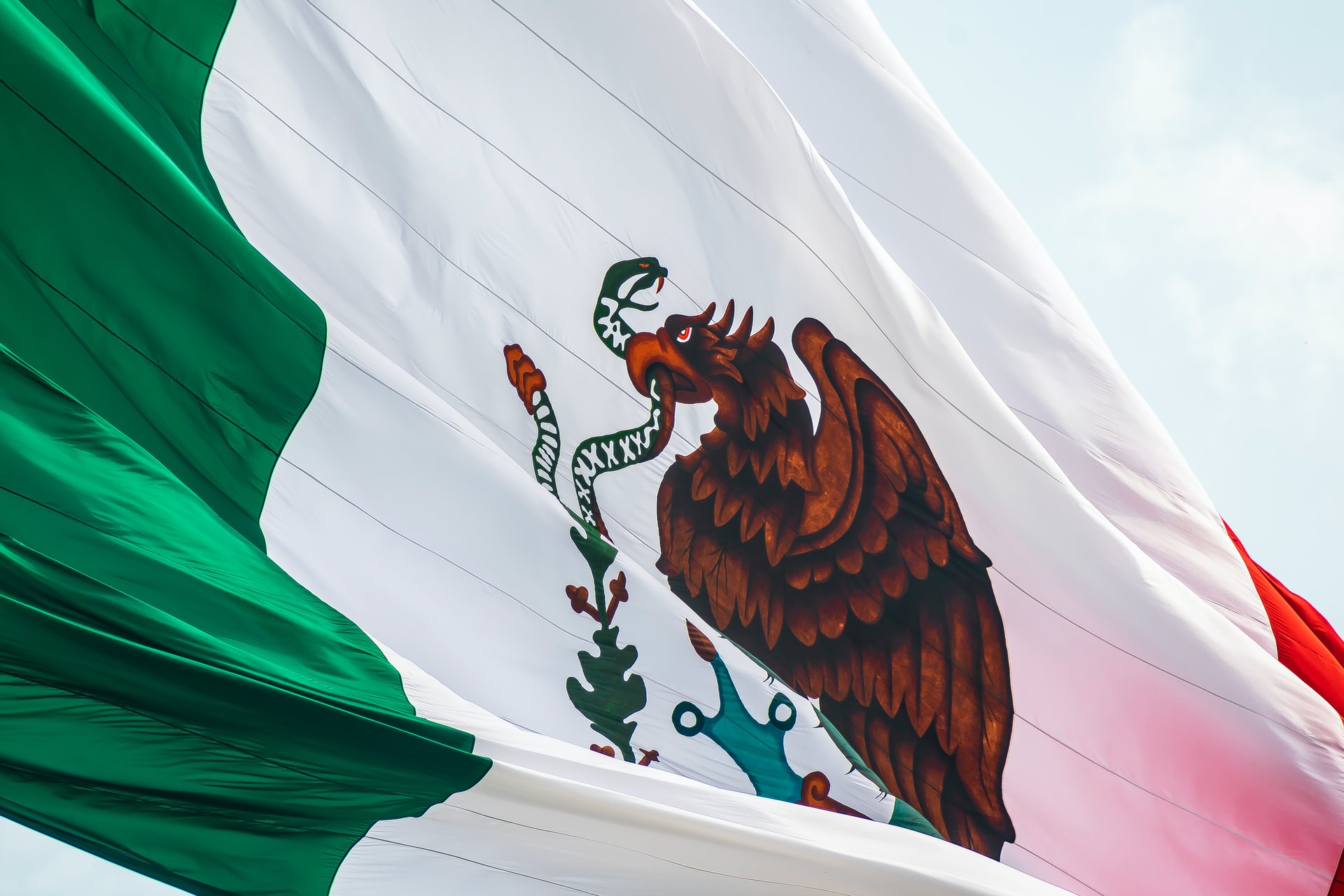 In the coming weeks, everyone in Mexico will have a positive or negative opinion for the imminent regulation of cannabis of the second-largest economy in Latin America, with a population of over 130 million inhabitants. For some policymakers and Senate members, this  “fast track” legalization brings this opportunity to reduce the levels of violence and to eliminate the stigmatization gained since the time of the old drug lords of the ‘70s and ‘80s: Rafael Caro Quintero and Miguel Angel Felix Gallardo (founders of the Guadalajara Cartel).

Will the “narco” activities and black-market of marijuana, fentanyl, and cocaine disappear? I don’t think so. In my point of view, the market will boost cannabis concentrates, supply chain, seeds, devices, and edibles. At the end of the day, these groups still have four important business elements: money, land, distribution, and workers.

A successful business model is needed

On the other hand, international companies and Mexican entrepreneurs push from different spaces the approval of the Cannabis Bill current in the House of Senate, expecting that the “pot  law” will give a new opportunity to Mexico as a cannabis giant producer with three core business: Recreational,  Medicinal and Industrial

The recreational market is difficult and even dangerous, because of the last forty years was controlled by some smuggling groups of the Golden Triangle in the intersection of the States of Sinaloa, Durango, and Chihuahua. The analysis is simple and easy, the recreational market will face three problems.

Medical cannabis was approved in 2016

The medicinal market represents a huge opportunity for international companies, mainly with CBD containing products. Mexico has a fragmented health system with several private and public health service providers and payers. Because of the lack of research in cannabis, there are not clinical trials and protocols with real knowledge of medicinal cannabis and few physicians have anecdotal experience in cannabinoid therapy. On the other hand, home remedies abound to treat diseases with marijuana, and they can generate a potential grey market, cheaper but no with GMP´s practices. The good news is that Mexican policymakers are including “research licenses” to private and public educational institutions interested in developing medicinal academic work. We don’t even know how is the real size of the  Mexican medicinal market.

Talking about the real agricultural landscape

Finally, what represents high interest is the possibility to grow in Mexico legal hemp and marijuana above the production of Colombia and Uruguay. The reasons are low labor and energy costs, flexible regulation, big land extension, diversity in ecosystems from Baja Peninsula to the Southern States like Chiapas or Yucatan, and important seaports and highways connection to North America and to other countries.

Nevertheless, growing activities won´t be possible without the integration of small growers called: ejidos and the understanding of the complexity of Mexican agricultural space and laws. The inclusion of municipalities and local governments will be key for this new industry. A few months ago, some international companies were making some lobby activities in Senate, but their effort was too weak because of the ignorance of the Mexican lobby firms about the cannabis industry and the complexity of the political environment in the current national context. Some people see that the cannabis industry will alleviate the post COVID, the economic crisis in the country.

Legalization carries side effects also, but choosing the right regulation Mexico can be a top producer, the easy way to do that is to develop the hemp industry, avoid marijuana and create efficient guidelines and research for medicinal and pharmaceutical cannabis. In a second phase – some years later- go forward with recreational marijuana.

The Mexican “weed wild west” is coming, with a regulated market, but out of control and influenced by internal powers

About the author: Jorge Rubio Escalona is a cannabis entrepreneur in Canada and an advisor of Mexican cannabis regulation. he is the founder of the Mexican Canadian cannabis alliance and a member of the Mexican council of foreign affairs. a former official in the federal Mexican government and expertise for more than 10 years in the pharma and medical devices industry, Jorge is also speaker at different cannabis conferences in Canada and the U.S..