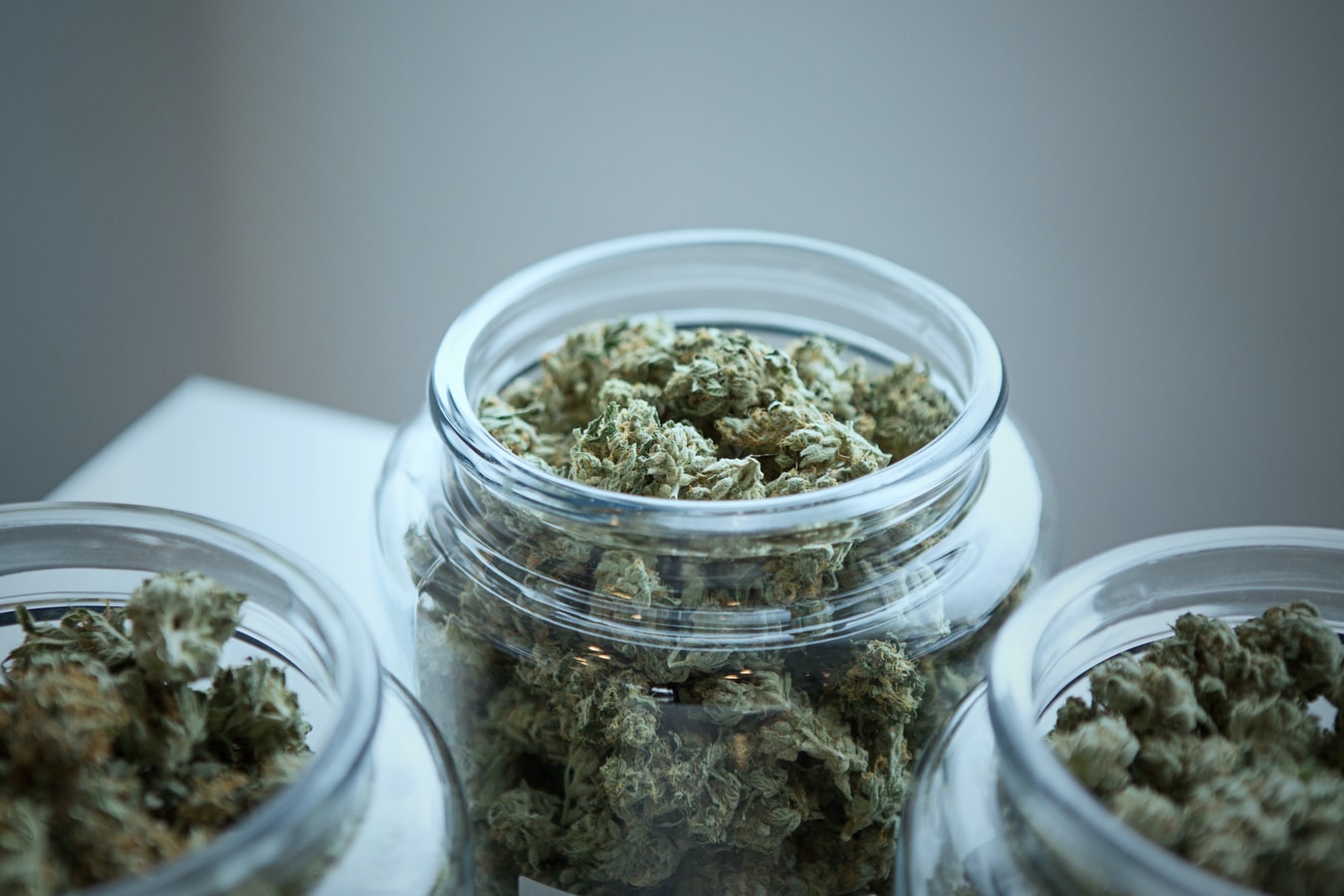 As people are driven indoors and forced to spend their free time (and much of their work time) alone or with family, many businesses have failed — but not in the cannabis industry. Marijuana sales are soaring, partly because medical marijuana patients want to stock up as much as possible on their much-needed treatments, but largely because people need a non-destructive way to make their time at home more fun and relaxing.

In states where recreational weed is legal, a few trends have emerged as to which strains populations gravitate toward. Here’s a look at the most popular strains in the following 11 states:

The most popular cannabis strains in every legal state

Many people forget about the enormous, northernmost state in the Union, and few people know that Alaska has enjoyed legal recreational weed since 2015.

These days, dispensaries from the Ketchikan Gateway to the North Slope are packed with all sorts of strains, but the most popular by far is White Widow, a balanced hybrid with a herbal flavour that promotes happiness and euphoria above all.

California might not be the largest by land area, but it inarguably harbours the largest population with access to recreational herb — and it also boasts one of the best climates in North America for growing good kush. This is all to say that California stoners have the opportunity to try some of the latest and greatest strains out there, and they have largely decided that their favourite is Gorilla Glue #4.

Also called GG4, Original Glue, and Gorilla Glue (no number), this strain is a potent and peppery hybrid that is heavily Indica-leaning, leaving you glued to your couch.

Colorado was among the first states to legalize recreational weed, so growers and dispensaries around the state have had the most time to cultivate a wide variety of strains. Though Coloradans’ tastes have shifted over the years, their current frontrunner is Chem Dawg, another hybrid strain.

Chem Dawg is a bit of a genetic mystery, but it tends to offer a cerebral high with a heavy-body feeling and a delightfully spicy flavour.

Illinois only legalized recreational marijuana in 2019, and Chicago dispensaries have only been in operation from the beginning of the year — which hasn’t given stoners in the Prairie State much time to experiment with different strains and other offerings.

Currently, Illinoisans are following Californians’ lead and opting for GG4 when they order online and pick up at dispensary curbs.

Maine’s battle to legalize recreational marijuana has been long and hard, beginning with municipal decriminalization and legalized possession and ending with a climactic overturning of a governor’s veto. Even though the process began in 2013, Mainers still largely lack access to legal dispensaries — but that doesn’t stop them from preferring an old favourite strain, Blue Dream.

Marijuana remains highly contentious in the Bay State, with dozens of cities and towns upholding municipal bans despite the statewide acceptance of legal weed. Even so, stoners from Massachusetts have all but unanimously determined that their favourite strain is one of the most popular around the world: Sour Diesel.

Neither Michigan nor Nevada are terribly unique in their ganja preferences. Like both California and Illinois, Michiganders and Nevadans indulge most often in Gorilla Glue.

The inherent potency of the strain ensures that it remains beloved amongst medical users, who often need higher levels of THC to manage their conditions.

Oregonians have developed quite a unique taste in their bud. Unlike other states, which seem to gravitate toward heady, herbal strains, the hard-hitting, citrus-dominant hybrid Pineapple Express is most popular in this Pacific Northwest state.

Pineapple Express — which came before the movie of the same name — is exceedingly energizing, making it perfect for those who need to wake-and-bake in the dreary Oregon climate.

Vermont dispensaries note that their patrons are more likely to reach for Indicas and Indica-leaning hybrids — like Zombie OG, a strain on the other end of the hybrid spectrum from Pineapple Express.

Zombie OG has a sweet, berry flavour and is best indulged in just before bed. Vermont is one of only a few states where Indicas are in-demand.

Last but certainly not least: Washington was among the first states to legalize recreational weed, and its tastes seem to have landed on the exact same strain as Maine, the other state on its parallel.

Blue Dream is another strain popular among medical users, but it is revered around recreational users as well for its fun and straightforward high.

Strain innovation continues, even amidst the COVID-19 crisis. Undoubtedly, 2020 will allow more states to legalize recreational marijuana, which will introduce even more exciting and inventive strains into dispensaries everywhere.