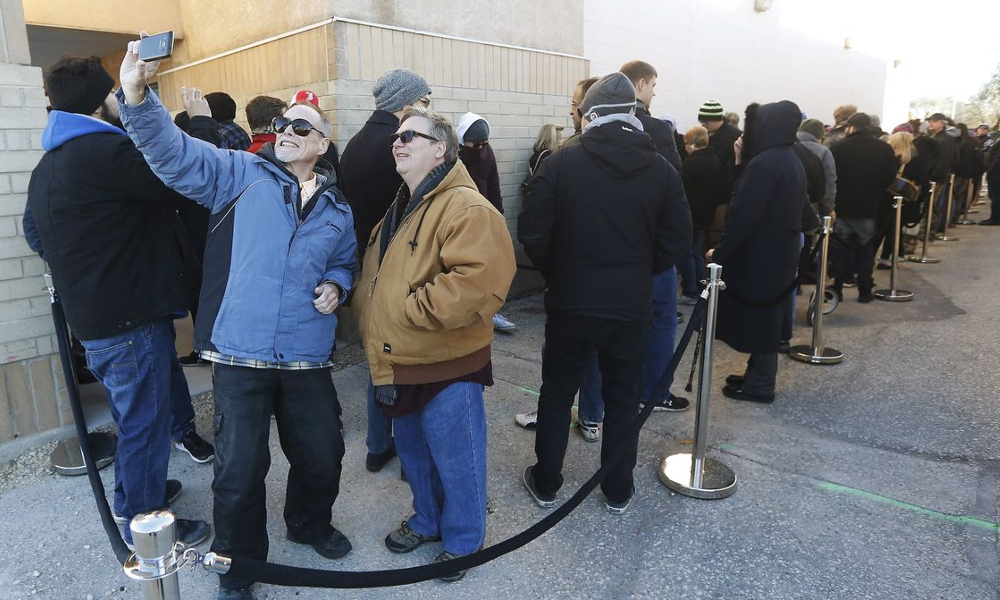 When will it normal for Canadians to smoke weed? Well that’s a weird question and the truth is that Canada is still struggling/adjusting to the whole idea of legal cannabis across the country.

Just last night, I was waiting outside of the subway station and a couple of people were smoking a joint across the road. Me and everyone else around could smell the pungent marijuana odour and I heard the comments of people as they were heading down the stairs to catch their trains. They were not positive…

A couple of weeks ago, I was outside a local bar next to AMERI (second legal pot shop in Toronto) and watched a steady flow of people sheepishly enter the store all night, it’s the same look of people about to enter the local adult novelty store.

A young couple were walking past AMERI when the girlfriend alerted her boyfriend to the store. I watched as they talked for a couple of minutes, peeking in with a curious look to what was inside. I casually approached them and told them it was in fact a legal shop and they could go check it out. 10 minutes later, they came out with a bag of goodies they bought and quite excited about the whole experience.

It’s no different for legal cannabis retailers as well. Going from first day lineups of curious customers, things are settling down. Maybe it’s a favourite budtender, maybe it’s simple proximity of limited stores in their neighbourhoods, normal patterns of customer behaviour is starting to show.

Watch – Retailers. When will it normal for Canadians to smoke weed?

My best guess is that it may never be completely normal in terms of people and their reactions to the issue of Canadians smoking weed. It may take years before everything is normalized, but the stigma of smoking pot is still real and that’s something everyone will need to get used to for now.

Why is so much pot from the US being smuggled into Canada if cannabis is legal now?