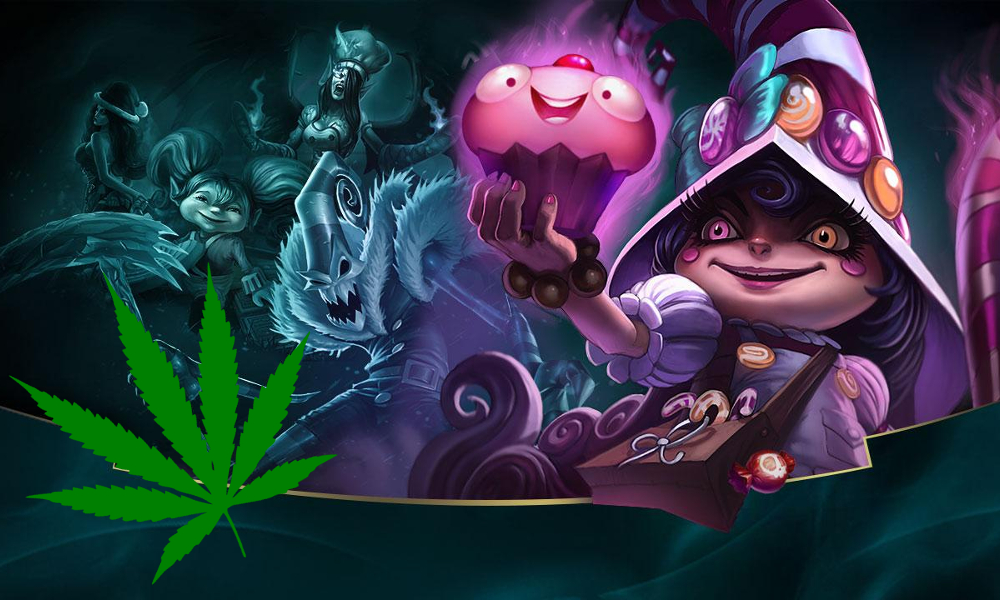 In a second wave of recreational legalization in Canada, cannabis edibles will be permitted for legal sale no later than Oct. 17, 2019, Health Canada has confirmed. And the market is up for grabs. The edibles industry is expected to be worth $4.1 billion in Canada and the United States by 2022, according to a report by a marijuana market research company called The Arcview.

Watch – Cannabis edibles will be legal in Canada October 17, 2019 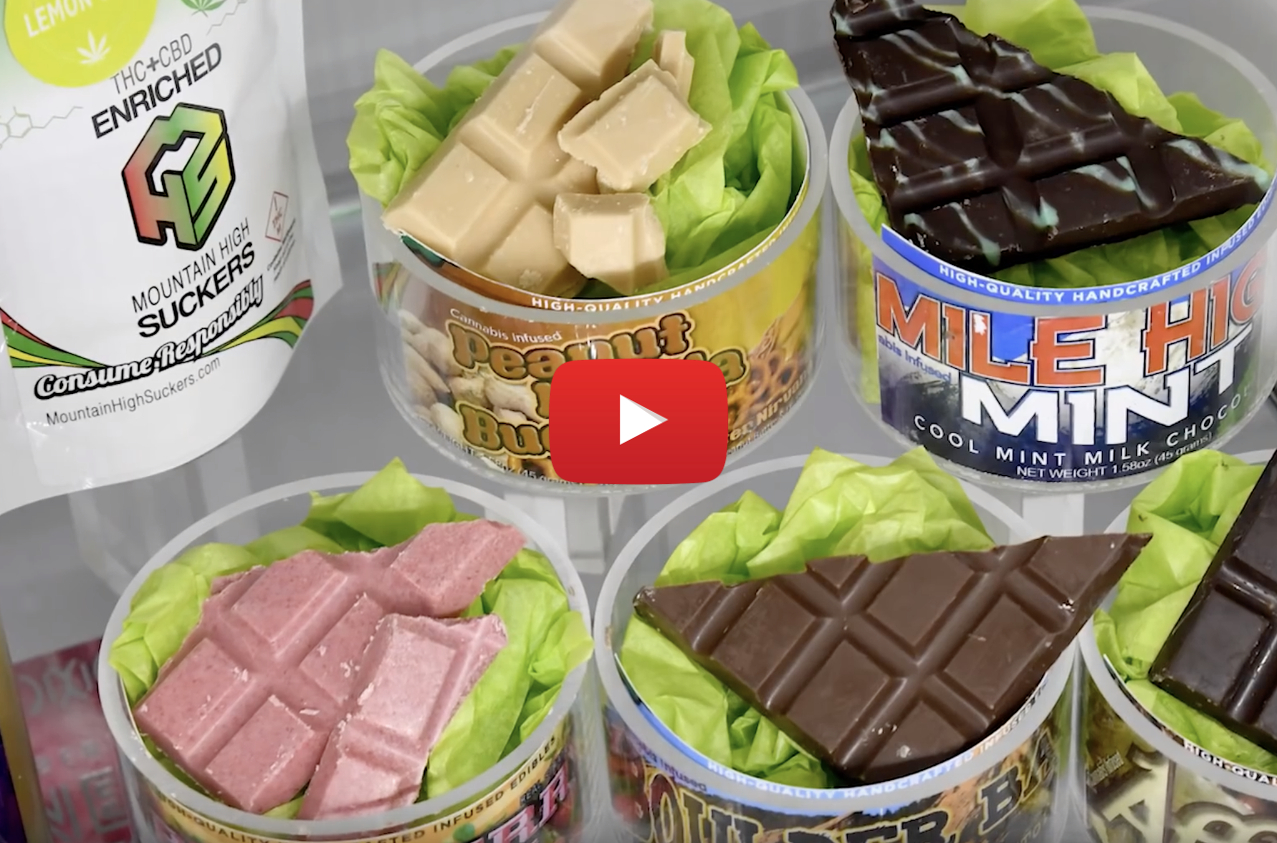 As of now, in Canada, you can make cannabis-infused food at home but it is illegal for anyone to buy and or sell them to the public. Canada’s proposed edible pot regulations have been published by Health Canada and the 60-day consultation process has come to an end. The public health agency is now reviewing the responses.

5 Differences between smoking weed and edibles