The cannabis event was denied a permit by the park board, citing a ban on smoking in parks.

Saturday’s forecast in Vancouver calls for a cloud of marijuana smoke over Sunset Beach and it’s got city councillors debating whether the 4/20 event should be given a permit for safety and insurance reasons.

Thousands are expected to attend this year’s unsanctioned 4/20 event, particularly since hip-hop group Cypress Hill is expecting to draw a larger crowd than usual with its free concert.

An estimated 100,000 people are expected to show up, more than double last year’s attendance.

The Vancouver Park Board has denied organizers a permit for the event, citing bylaws that ban smoking in public parks.

Without a permit, the event can’t get commercial liability insurance — something De Genova describes as a significant risk if anything happens from the stage collapsing to an uncontrollable angry crowd causing damage.

“It’s not just insurance for the band here, we’re talking about insurance if something horrible happens with the stage,” she told The Early Edition. I’m not sure that [the band’s tour manager] knew that there was absolutely no insurance.” 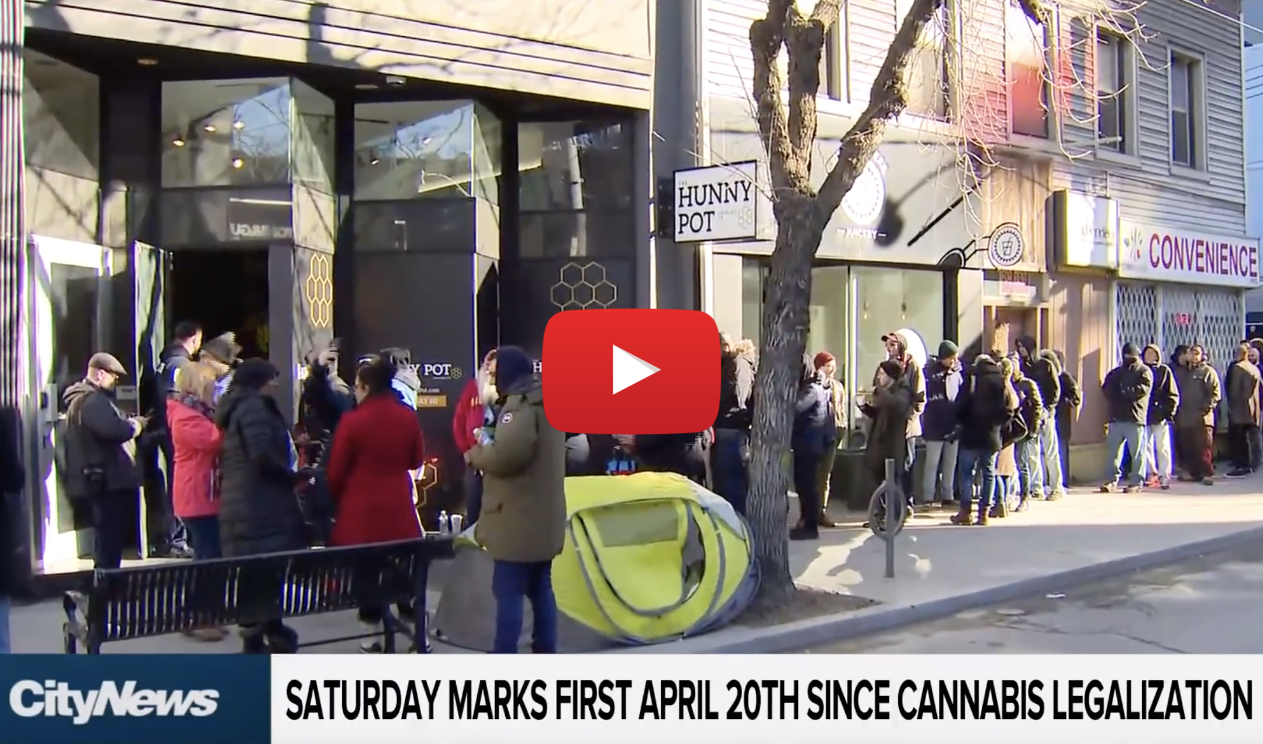 Dana Larsen, an organizer with 4/20, puts the blame on the city.

“It’s very hard to get insurance when you don’t have a permit, [it’s] one of the many ways in which the park board refusing us a permit puts them, as well, in a situation of liability.”

He said the city will also be held responsible if something goes wrong.

The city provided 4/20 with a list of expectations to follow, despite not granting a permit, and city staff, including police, will be on hand. 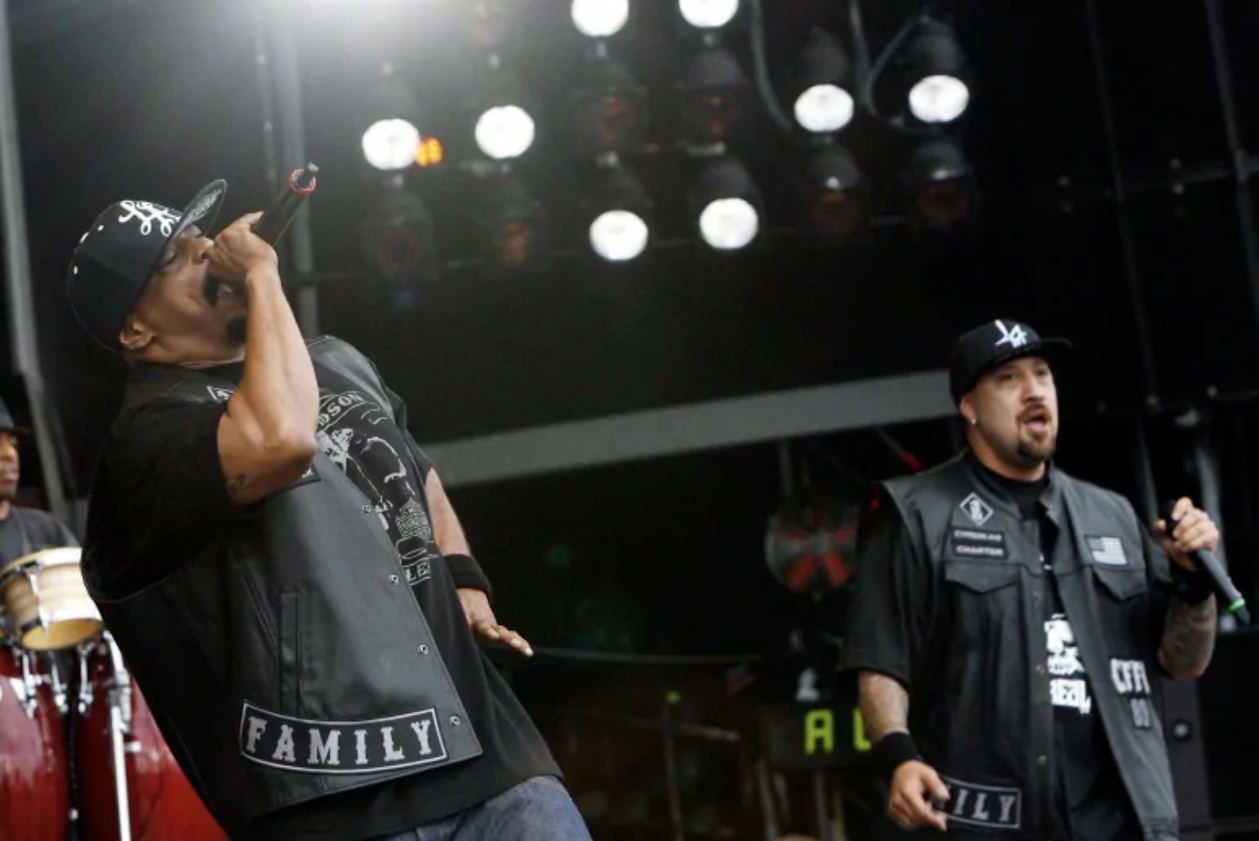 The weed-loving California rappers will be performing in Vancouver for the annual 4/20 smoke-in which is expected to draw huge crowds. (Hermann J. Knippertz/The Associated Press)

De Genova disagrees and emphasized the city does not sanction the event and staff only support it in as far as keeping the public safe.

‘We’re being pushed into this,” she said. “We’ve been threatened that this is going to go ahead anyway and we have to do what we can to make sure that we don’t lose lives here.”

Green Party Vancouver Coun. Michael Wiebe says he voted in favour of giving 4/20 a permit when he was on the park board in previous years.

“In a non-permitted event, we don’t have those controls.”

A Final Look: After 25 years in business, Cannabis Culture close their doors today

Cannabis edibles will be legal in Canada October 17, 2019. What you need to know

What happens when you get pulled over by police after smoking weed?