Yes the final season of Game of Thrones is almost here, but did you know that Jaime Lannister bought weed gummy bears from a LA pot dispensary?

After James asks Nikolaj Coster-Waldau about his experience getting cannabis-infused gummy bears, he learns Nikolaj realized on the plane he was essentially a drug smuggler of the softest kind, and Sara Bareilles, from the marijuana capital of the country, tells James about the first time she got stoned thanks to a pot brownie. 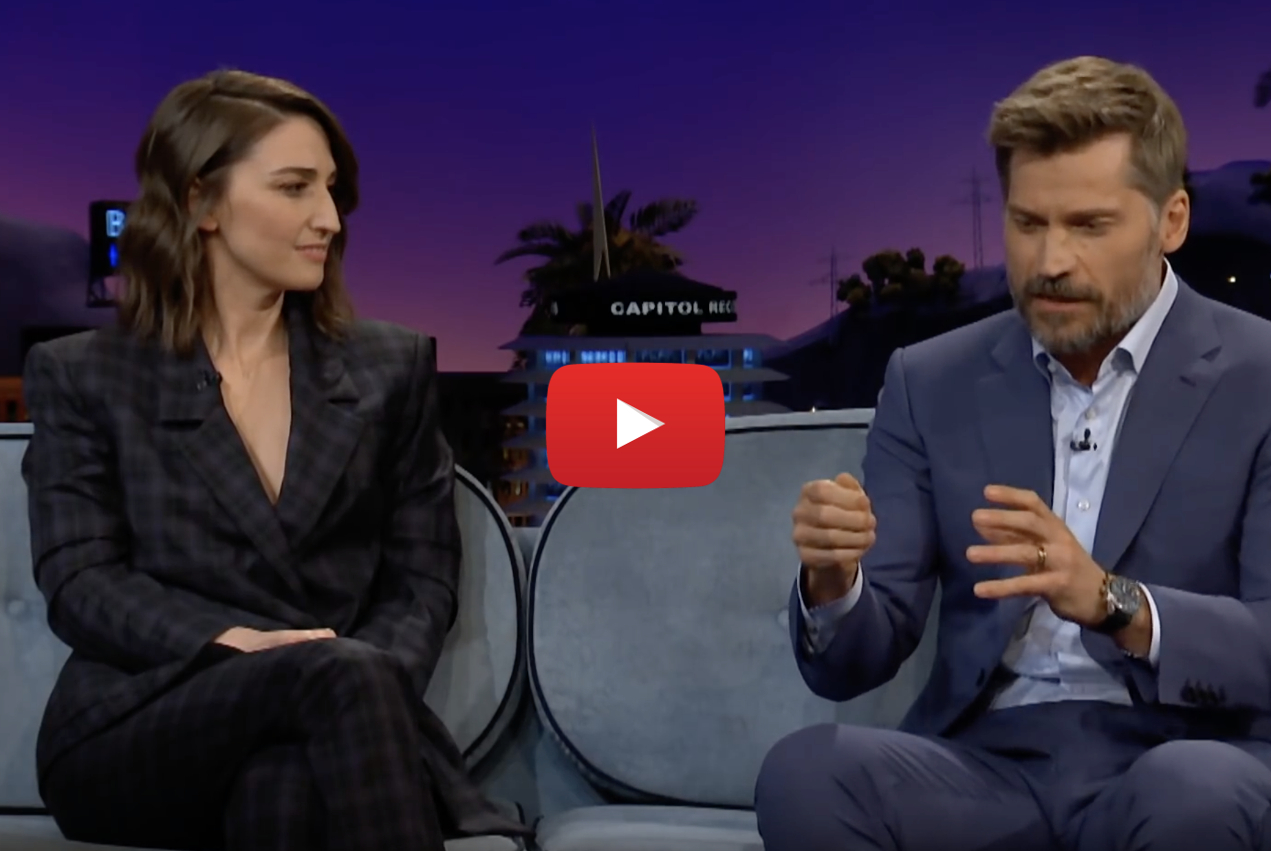 Related Topics:Hollywood and Celebrity Weed
Up Next

No time for Parks and Recreation… Does Chris Pratt Smoke Weed?