Colorado officials are warning legal immigrants that working in the state’s marijuana industry could jeopardize their legal status, after two people said they were denied U.S. citizenship because of their jobs.

Although 10 states broadly allow its use and sale, federal law still bans marijuana and immigration authorities say they are bound to follow that prohibition when reviewing citizenship applications.

Attorneys representing the two legal immigrants from Colorado, and Denver officials, accused the Trump administration of quietly targeting immigrants seeking to work in the expanding field. Immigration advocates said Thursday they have seen others denied citizenship based on past or ongoing work in cannabis-related jobs, but it is not clear how many cases exist.

Oswaldo Barrientos, one of those denied citizenship, said he began working in the industry in 2014. He was inspired by the research he had done into medical products after his mother was diagnosed with skin cancer.

Barrientos, 30, said he was brought to the U.S. from El Salvador as an infant and was granted a green card when he was 13.

He said he didn’t anticipate any problems with his citizenship application. He is fluent in English and said he has no criminal history, pays taxes and graduated high school. But during an interview in November, the immigration official focused on Barrientos’ job with a state-licensed company that grows marijuana, he said.

Weeks later, he received a letter from U.S. Citizenship and Immigration Services denying him because of his job, his lawyers said.

“I was shocked, appalled, sad,” Barrientos said. “It was a mixture of emotions. I had no idea I was going to be in this situation.” 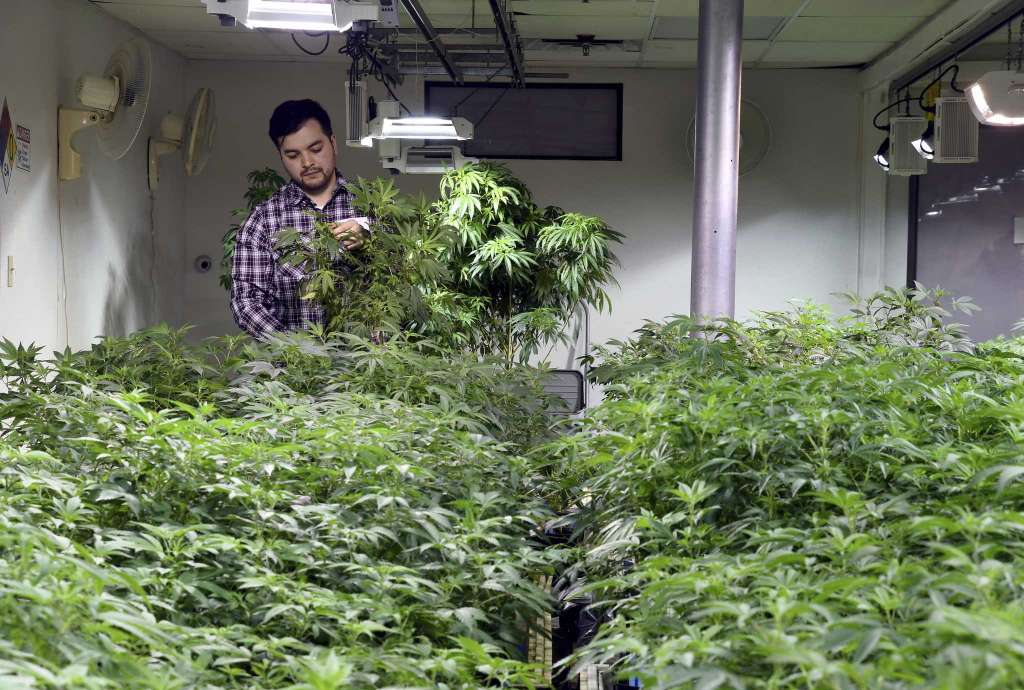 Barrientos’ attorneys Aaron Elinoff and Bryce Downer, who specialize in immigration law in Colorado, said they also represent a woman whose citizenship application was denied because of a previous job at a marijuana dispensary. She asked not to be named publicly because of a new job in the medical field, they said.

“Frankly, these are the people we want to be citizens,” Elinoff said. “And the U.S. government is telling them no. We don’t know how many people have been denied on the same issue.”

Kathy Brady, a senior staff attorney with the Immigrant Legal Resource Center, said legal immigrants have reported similar denials in Colorado and Washington state, where marijuana also is legal. Brady said she doesn’t know how many people have been denied citizenship for their work in the marijuana industry.

“Even if you have had a green card for 20 years, you had better not work in any aspect of this industry and you better not use marijuana,” Brady said.

Deborah Cannon, a spokeswoman for U.S. Citizenship and Immigration Services, said the agency does not comment on individual cases. She defended denials based on involvement with marijuana, saying the agency must follow federal law that prevents its use or sale. 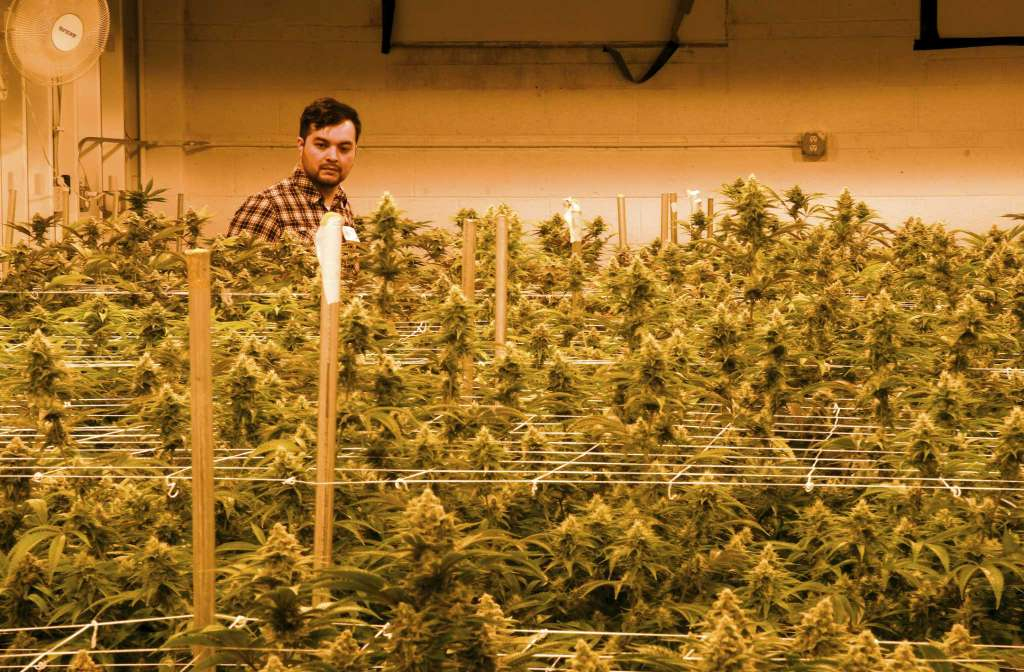 “Despite state law that may allow medical marijuana use, the Supreme Court has held that Congress’ authority under the Commerce Clause empowers it to prohibit drug distribution and possession, even if the prohibited activities are not also illegal under state law,” she said. “When adjudicating applicants for citizenship, the agency is required to apply federal law.”

The use and sale of marijuana for adults is broadly permitted in 10 states. More than 30 states allow a variety of marijuana-based products for medical purposes.

Advocates have warned immigrants of the peril that using state-permitted marijuana could do to their legal status for years and are expanding that message to include employment by marijuana businesses.

Denver Mayor Michael Hancock met with Barrientos and others this week before calling on U.S. Attorney General William Barr to issue formal guidance on the issue.

Barrientos said he plans to appeal the denial of his application. His attorneys are also considering his options in federal court.

In the meantime, he is following their advice not to leave the country and risk being barred from re-entering. He plans to keep his job and calls the government’s denial of his application “downright wrong.”

“I’m trying to help people,” he said. “We want to work hard to live the American dream. That’s all I’ve ever wanted.”

Related Topics:Pot in the USA
Up Next

Denver decriminalizes magic mushrooms. Could Canada do that?

California wine growers ditching grapes for pot, but is there a cost?