With higher prices and relatively few locations, Ontario’s first batch of licensed cannabis stores may have a hard time luring customers away from the province’s thriving black market.

Industry experts are warning of those growing pains with just a week to go before Ontario’s first brick-and-mortar pot shops open their doors to the public.

“Cannabis customers are like people who purchase any other good, if they think they can get a cheaper deal, more conveniently, they’re going to go with the illegal seller,” said Rod Elliott, the vice president of Global Public Affairs, which provides consulting services to companies in the cannabis industry.

Ontario awarded 25 cannabis retail licences through a lottery process earlier this year. Twenty-two stores are expected to open across the province in April, including four stores in Toronto.

“I don’t think everyone’s going to transition to the stores just because there’s not going to be enough of them, and the cost of the cannabis is going to be a bit higher,” said Alannah Fricker, founder of the Ryerson University chapter of Canadian Students for Sensible Drug Policy.

After the stores open, Elliott is predicting that Ontario’s “robust illegal market” will continue into the foreseeable future. 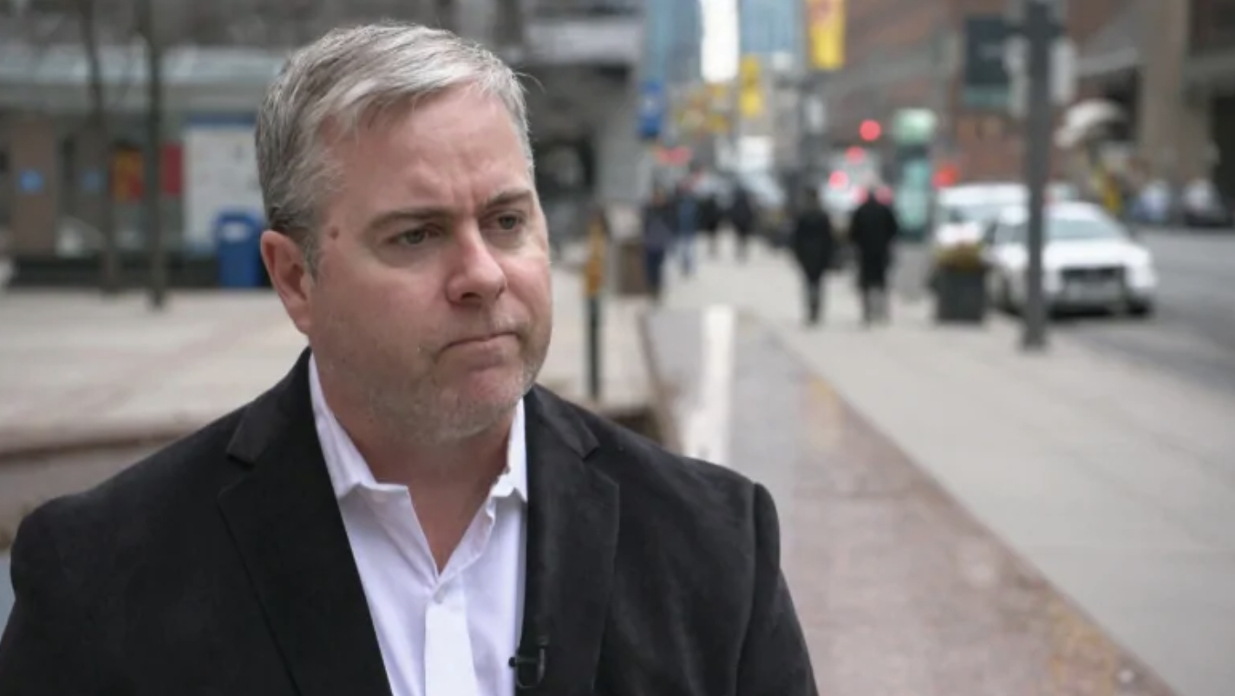 Recent statistics and surveys appear to show some significant advantages of the illicit market over the nascent legal industry.

According to a crowdsourcing project by Statistics Canada, legal cannabis at the end of 2018 cost nearly 50 per cent more than illicit cannabis — $9.70 per gram versus $6.51.

The report also found that illegal cannabis consumers bought an average of 17.2 grams per transaction, more than double the amount of the average legal purchase.

The price gap is expected to be among the largest hurdles facing licensed cannabis stores during their first months and years in business.

“It’s always a concern,” said Josh Lyon, the vice president of marketing at Tokyo Smoke, which is set to open at the former HMV store near Toronto’s Yonge and Dundas Square.

“The pressure on price, in terms of how we can combat the black market or illicit market, is a substantial thing.”

Licensed operators acknowledge that overhead costs, including real estate and staff, along with supply challenges could make it difficult to compete with the more established black market.

They’re hoping a pitch that centres on safety and quality will win over potential customers.

“The level of safety, the level of quality assurance that’s being brought with this new legal product is way above what we can expect from the black market,” said Clint Seukeran, the owner of Ganjika House, which will open in Brampton in April.

“I don’t want to price myself way out of the market,” he said inside his store, a former Burger King on Brampton’s Main Street. “I want to make sure the product is accessible.”

Clint Seukeran, the owner of Ganjika House in Brampton, said a consistent supply and fast service will be critical to his store’s early success. (Nick Boisvert/CBC)

Elliott notes that established sellers on the illicit market have likely already ironed out their supply chain issues. They also have an established base of customers and practically no overhead costs compared to the businesses just starting out.

“People are loyal to the folks who were producing that cannabis and selling it to them, and they trust their dealers,” Fricker added.

When will legal market catch up?

Colorado, which legalized recreational cannabis in 2014, underwent a similar transformation, and it took three or four years before the state’s licensed retailers began to compete with the black market on price and accessibility, Elliott added.

In Ontario, he expects it will take up to two years before private retailers begin to eat into the black market, but only if the government awards significantly more licences.

“We probably need hundreds, if not maybe even a thousand more stores in Ontario if we’re ever going to get people purchasing legally the way the government intends,” he said.

Ontario has not indicated if and when it will award more retail licences, or if it will loosen restrictions to allow businesses currently operating illegally to join the licensed industry.