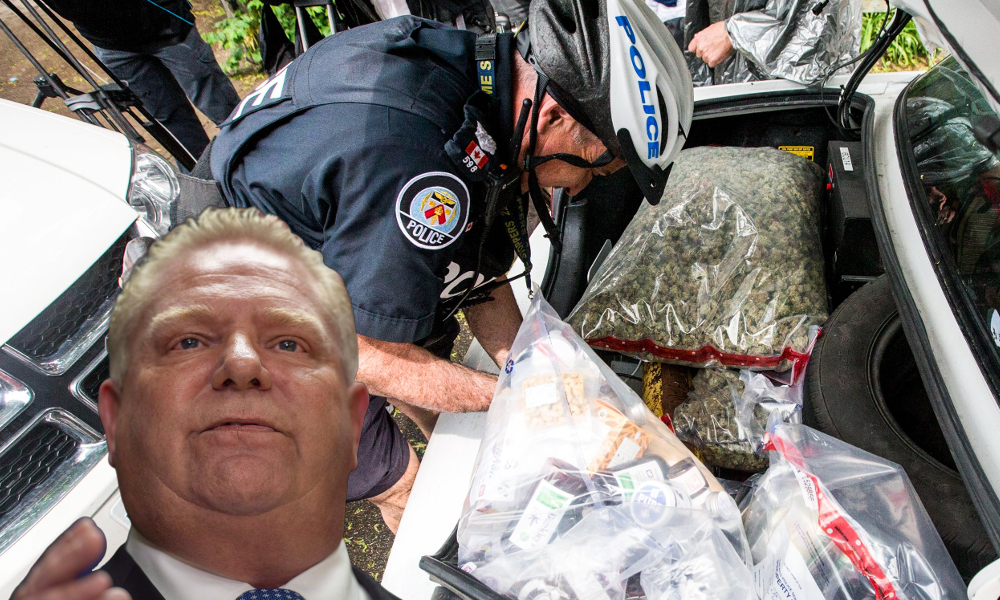 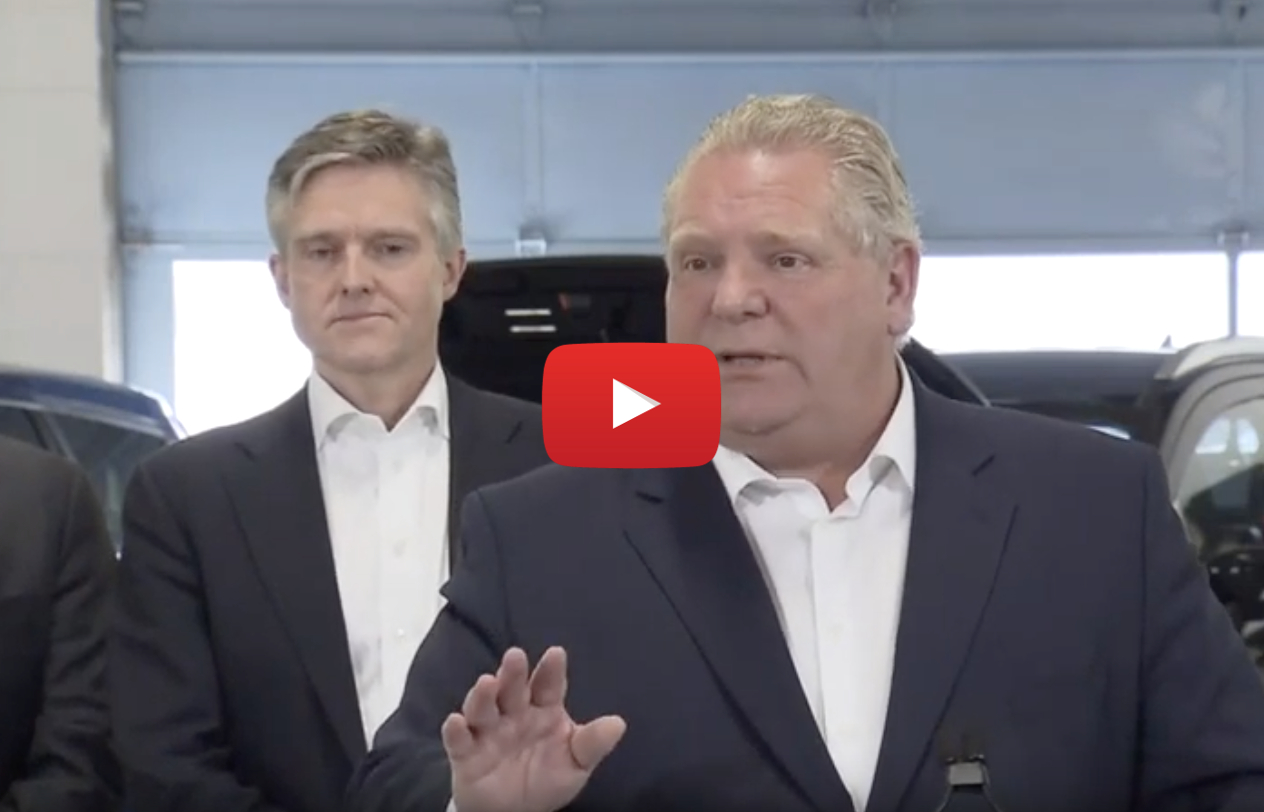 Ford stated that Hamilton “last time I checked, they had 50 some odd pot stores out there, who’s doing anything about it?”

The premier went on to ask, “why aren’t you closing these illegal pot shops down?” saying “it drives me absolutely crazy.”

Hamilton Mayor Fred Eisenberger says that the actual, current number of illegal marijuana dispensaries in the city is twelve, down from a high of approximately 80 at one point last year.

Eisenberger stresses that police have been actively working to combat the black market, shutting down 29 illegal dispensaries since marijuana became legal last October, while many others have shut down voluntarily. 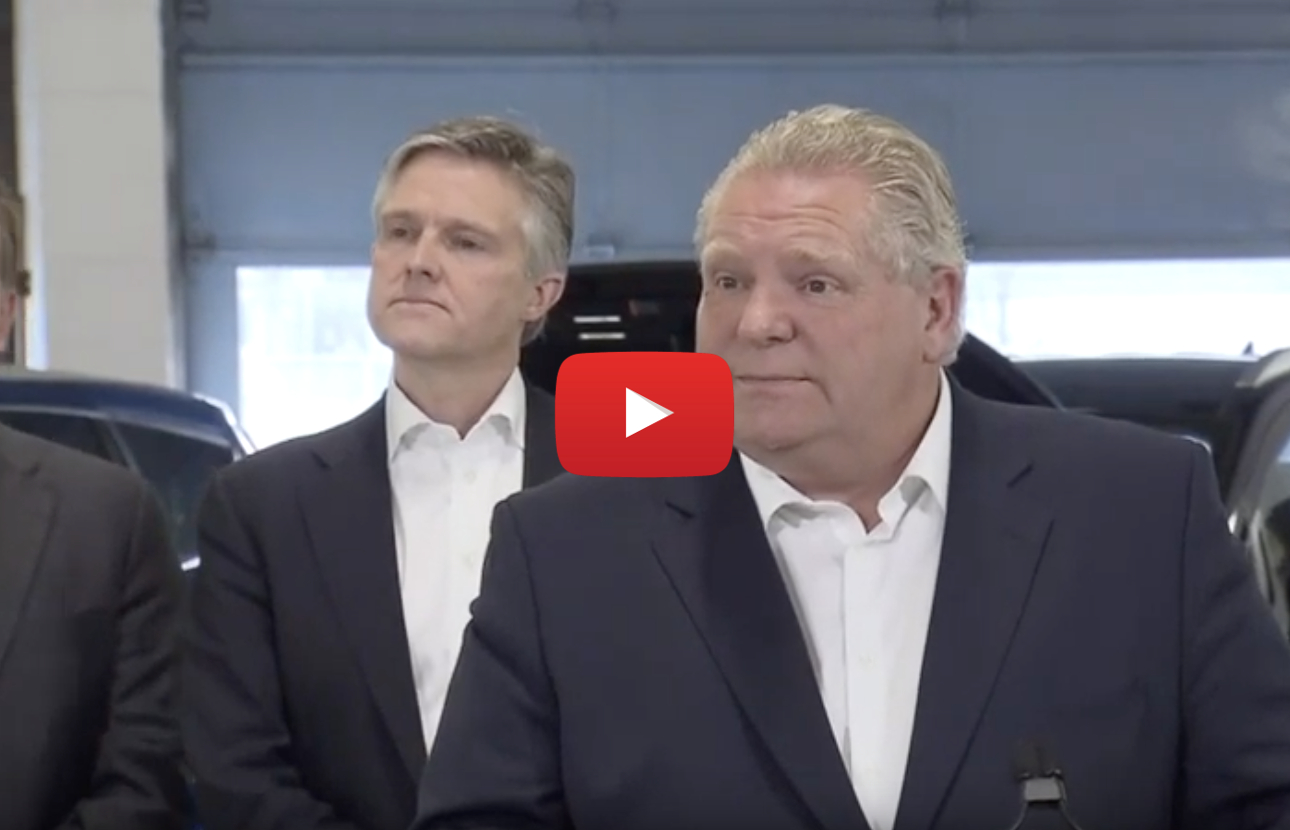 Two legal cannabis dispensaries are expected to open later this month in Hamilton, one in Dundas and the other in the city’s east end at the Centre on Barton.

In regards to Ford’s comments, Eisenberger adds that “this is a big province and there’s lot of issues happening”, so “I’ll give him a pass on not having the latest information.”

5th in line. My visit to The Hunny Pot Cannabis Store Review and Tour in Photos