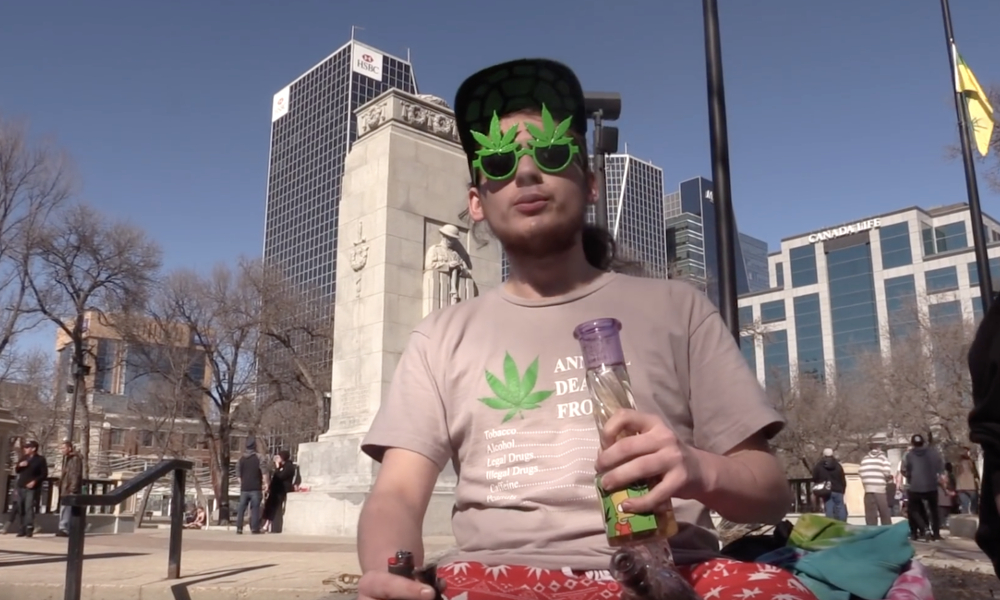 One aspect of the provincial budget is always the projected revenue from taxes and this year one of those is the tax from legal cannabis sales.

“We think the government has grossly missed the mark when it comes to the sale of marijuana in this province,” President of SGEU Bob Bymoen told CTV News following the budget’s release Wednesday.

Watch – Legal pot in Saskatchewan a major flop? Talking to Reginans about legalized marijuana at 4/20

The provincial budget shows roughly $5 million as the projected revenue this year from legal cannabis sales.

“The $5 million isn’t going to be enough to even offset the training and education, enforcement and dealing with the societal issues that stem from making marijuana legal,” Bymoen said.

The union suggests the province might have seen more revenue from the product if it had opted to be the regulator and wholesaler of cannabis like it is for liquor.

Minister of Finance Donna Harpauer said the province could have gone in that direction but ultimately decided otherwise.

“Our revenues from cannabis will just be the provincial sales tax and the federal excise tax,” Harpauer said.

According to the minister, even the low projection will cover the government’s costs for cannabis training and education as the rest will come from the federal level.

“We anticipate our cost to be $3.1 million in this budget,” said Harpauer. “It’s not a big money maker that I think some people anticipated it may be.”

Harpauer also said the projection was a difficult number to predict given the limited amount of time legal cannabis has been for sale.

This also marks the first year cannabis revenue has been factored into the Saskatchewan budget at all.

“(Last year) we didn’t budget any money in our budget for cannabis, it was just uncharted territory and we felt that that was too risky. Other provinces did, and they were very sorry they did because they had overestimated quite considerably,” Harpauer said. “We’re going by what we have right now.”

The SGEU says it’s interested to find out how the projected revenue compares to other provinces that have taken a different approach to cannabis sales, but Harpauer says like many of the projections in the budget it could end up higher than anticipated.