The owner of a Smiths Falls golf course set to relaunch as a marijuana-themed course this spring says his business hopes to “bring the fun back to cannabis,” while also cementing the town as a major destination in the cannabis tourism industry.

Gordon Weiske purchased the Lombard Glen Golf and Country Club a few months ago and plans to re-brand it as the Rolling Greens Golf Club, with a soft launch scheduled on the universally-recognized cannabis holiday of April 20. 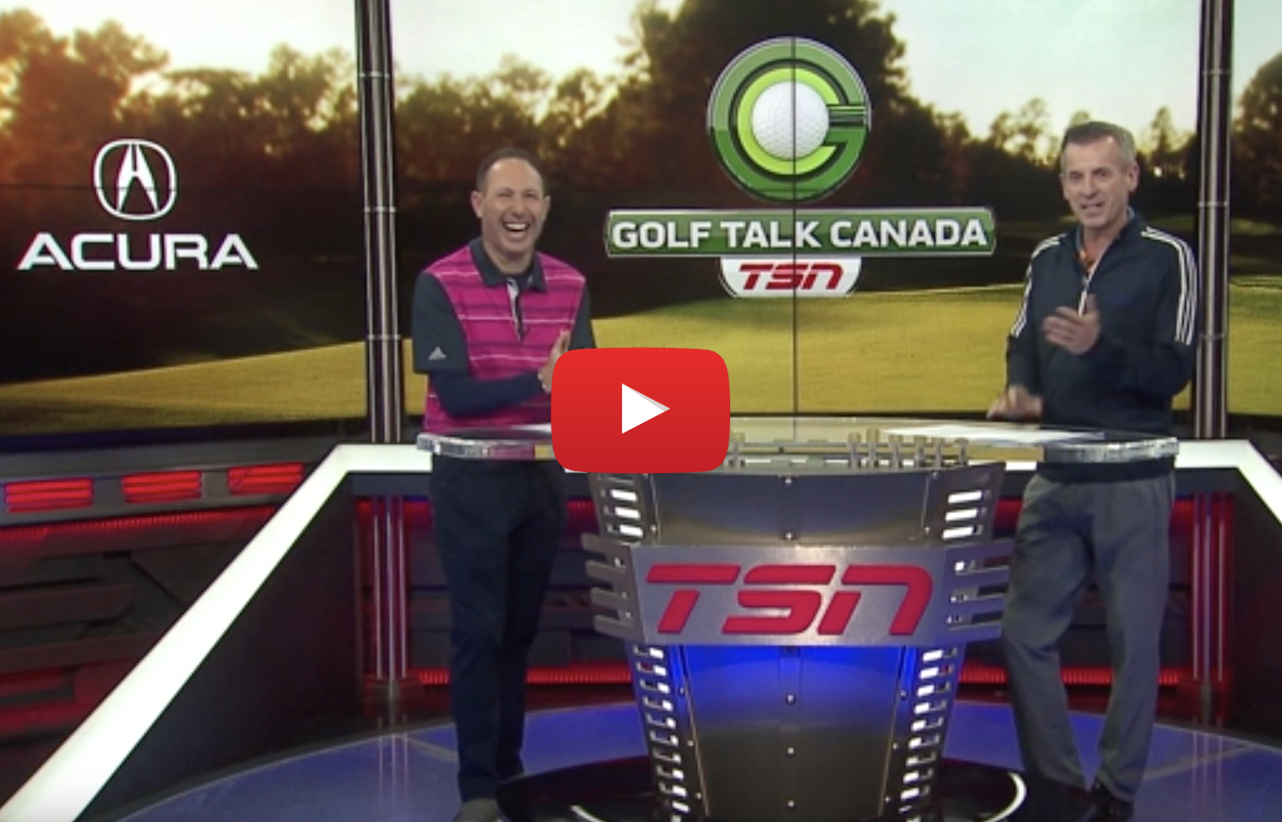 In the long term, though, Rolling Greens will be “more than just a golf course,” Weiske insists.

“We’ll be evolving into an entertainment destination and this will help the area of Smiths Falls on the tourist side as well,” he said in an interview with Global News.

As Weiske put it: “Enjoying cannabis at a golf course is not a new invention.” What will separate Rolling Greens from the competition, he argued, is the presentation, along with plans to expand the variety of activities available to patrons, including live music and a drive-in movie theatre.

“We’re the first ones, that I’m aware of, that really went for it. We took over an existing club; we completely re-branded it,” he said.

“We’re getting into other activities. It’ll remain an 18-hole golf course, but we will be bringing in frisbee golf, we’ll also be bringing in night golf, mini putt. Like I said, it’s going to be an entertainment destination.”

Promotion of the cannabis-themed business started out small, but Weiske said it didn’t take long for it to grow legs and take off. Within days of announcing their plans, Rolling Greens began receiving media coverage from some of the most recognizable names in golf, according to the owner.

“We went local first, we went to the Smiths Falls city hall and held a little press conference with local reporters. We wanted to give them the story first,” Weiske said.

“Bob Weeks, who’s a pretty big name in the world of sports and golf, picked up the story and after that, it truly just went viral.”

Weiske said he’s since received media requests from as far away as Germany, the Netherlands and Japan. He says he thinks the reason for the wildfire-like interest is the light-hearted nature of the story.

“Everybody else is looking at how the stocks are doing, who’s taking over who, what are the analytics. This was the first kind of fun story that’s cannabis-related that’s come out since legalization, and I think that is why everybody is just running with it.”

Weiske said he thinks the publicity his business is receiving will help boost the local economy in turn. For a town that was once an important tourist hub in the Ottawa Valley, Smiths Falls has struggled at times since the Hershey’s Co. chocolate factory closed in 2008.

In 2013, Tweed Marijuana Inc., now known as Canopy Growth Corporation, moved into the factory. The company is now one of the largest cannabis producers in the world, and their presence is expected to draw more tourists to Smiths Falls.

“When there was a chocolate factory, they were averaging about a quarter million visitors to the factory,” says Weiske. “Estimates right now are anywhere between 250,000 to half a million tourists are going to start flocking to Smiths Falls. A lot of that will be foreign tourists, as well.”

Smiths Falls is home to fewer than 10,000 people and tourism has always been critical to the local economy. Weiske hopes that Rolling Greens will add another activity to visitors’ to-do lists while they’re in town.

“It’s gonna be like, ‘well, what else is there to do in Smiths Falls?’” He says. “They’re going to hear about Rolling Greens, they’re going to go down the street and hang out with us for a while.

“We’re hoping that by choosing Smiths Falls for Rolling Greens that it’s going to allow tourists to stay there for a couple extra days.”

Related Posts
Smoking weed on the golf course? B.C. Golf surveys members on marijuana use ahead of legalization