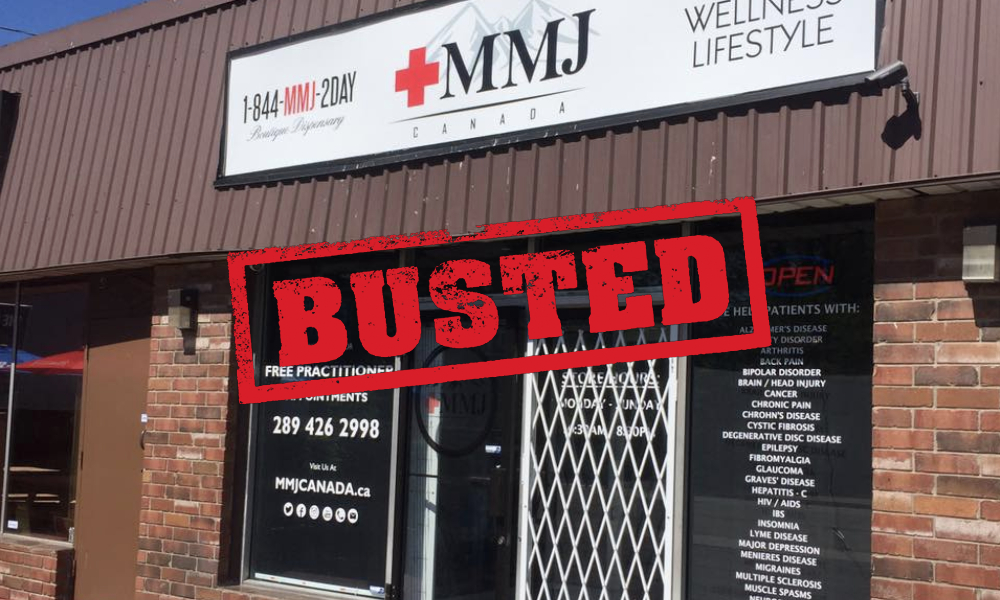 Nineteen people from Hamilton are facing cannabis-related charges after raids at three MMJ Canada locations across the city.

Hamilton police and officers with the Provincial Joint Forces Cannabis Enforcement Team executed search warrants at the storefronts on Stone Church Road and George and Ottawa Streets Wednesday and say they seized the following: 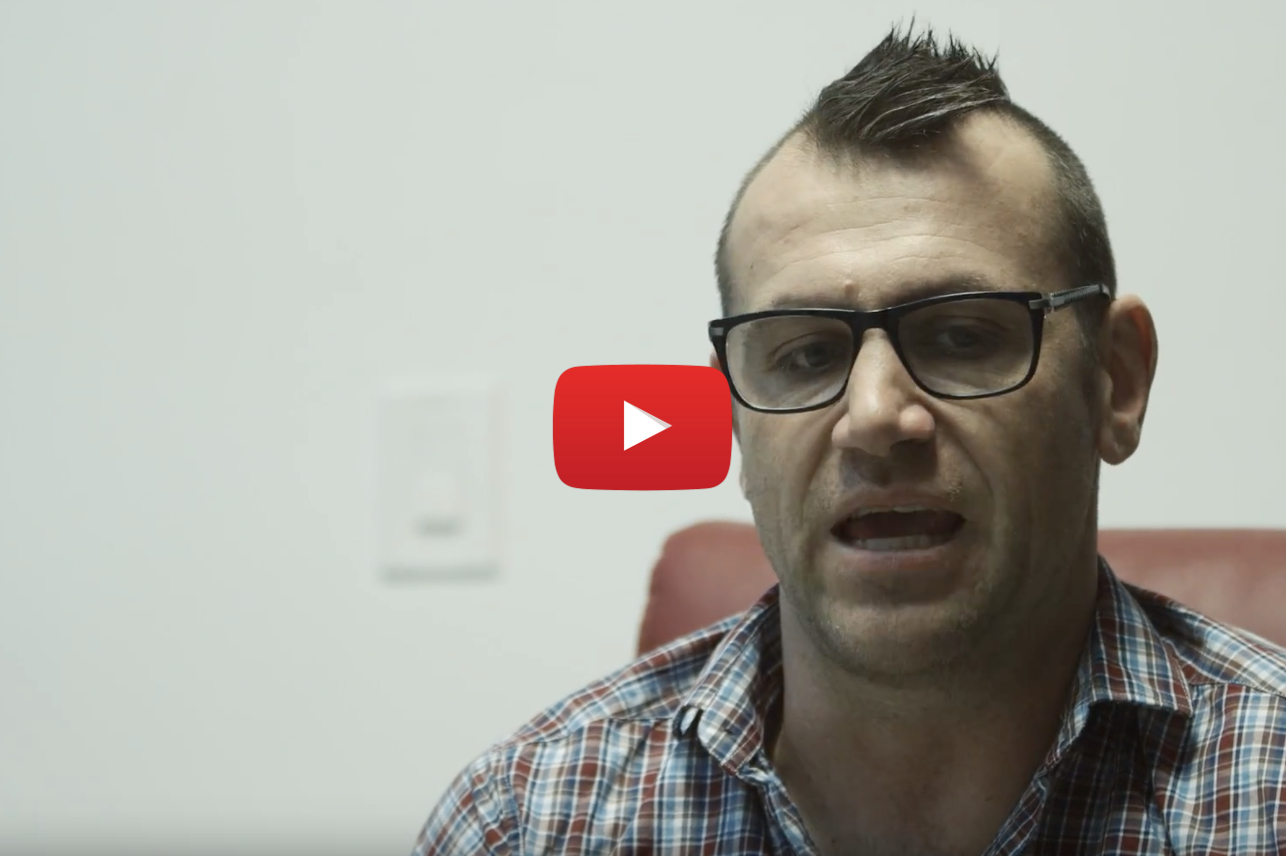 Those taken into custody face Criminal Code and Cannabis Act charges including possession of cannabis for the purpose of selling and proceeds of a crime under $5,000.

In a media release, the OPP says the raids are part of an enforcement strategy meant to “dismantle organized crime groups, eliminate the illegal cannabis supply, remove illegal cannabis enterprises such as store fronts and online, and target the proceeds of crime and assets.”