This might be a fantasy to many, but here’s what you need to start a legal cannabis grow-op in Canada

If Yellowknife’s Jordan Harker is successful in his quest to get a licence to produce cannabis, he’ll become one of the first people to enter the industry in the Northwest Territories, if not the entire North.

CBC News looked into what exactly a person needs to do in order to receive approval to run a grow-op in Canada.

What do I need to do to get licensed?

Shirley Toms, a regulatory consultant who works for Cannabis Compliance Inc., compares the process to a “4D matrix.” Here’s what’s in that matrix:

Watch – Craft growers will add to recreational market: What you need to start a legal cannabis grow-op in Canada 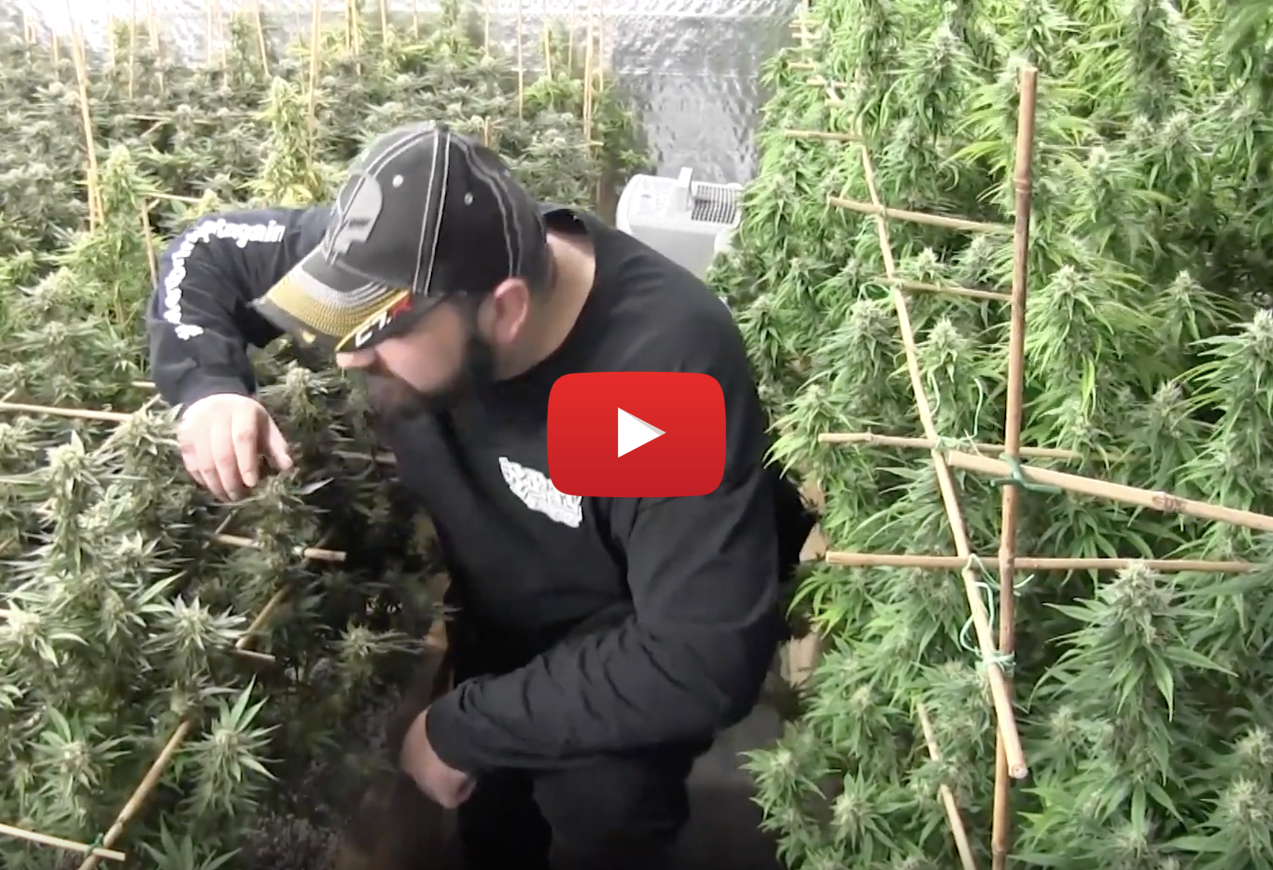 Why is the process so complicated?

The government is legitimizing a former black-market industry, and regulating a product that is not only widely consumed, but consumed by many vulnerable Canadians.

“You have everybody from someone with immune system issues because they’re undergoing chemo or HIV therapy … or a little kid with epilepsy,” said Toms.

“You really want to set the bar to be appropriate so that when people consume this stuff it’s consistent — it’s not going to make them unwell because of something like mycotoxins, or microbial counts that are stupid, or chemical hazards.”

I have a criminal record. Do I stand a chance?

The Liberal government recently announced its offering pardons for people with simple possession convictions, so this type of record could become less of a problem than one might think.

“They’re not looking for a reason to just exclude you,” said Toms.

Watch – Ask a Lawyer. Can I get a weed licence if I’ve been charged with operating in the black market?

“But if you have a record, that’s going to be a glitch. They don’t say that’s an automatic barrier, but they say they’re going to have to look at it on a case-by-case basis.”

The government also considers the role everybody will play in the proposed operation.

How long does the process take?

Every application is different. Simple amended applications, where medical grow-ops want to sell recreationally, could take three or four months. A brand new standard application could take as long as 18 months.

What’s coming over the horizon?

The more applications Health Canada sees, the more it’s learning about what requirements are effective and what can be relaxed a bit, said Toms.

For example, the government used to require cannabis be stored in a vault with a certain thickness of walls, and had intense camera requirements.

“They had cameras on every leaf, on every plant,” said Toms.

“Now they have cameras on the doors so people who go in and out are monitored.

“If something goes wrong on the inside, you know who went in and who went out. You don’t have to monitor every plant [because] that was kind of ridiculous, right?”