Canadian sales of legal dried cannabis in January declined from the prior month, the first such decrease since recreational use of marijuana was legalized last year, while inventory levels continued to rise, according to the country’s pot regulator.

Health Canada said 7,115 kilograms of dried flower cannabis was sold in Canada in January, down 3.7 per cent from December, according to the government agency’s monthly Cannabis Tracking System, which was updated late Wednesday. Overall sales of legal dried cannabis were up 10.9 per cent since recreational pot was made legal in October.

While Health Canada didn’t disclose why sales of cannabis declined in January, the marijuana industry has been hit by a number of issues which have plagued the rollout of legal pot, including logistical issues, a mixed retail rollout, and a robust illicit market.

Meanwhile, the total amount of inventory of finished and unfinished dried cannabis held by cultivators, processors, distributors and retailers stood at 134,148 kilograms in January, approximately 18.9 times the amount of total sales in the month, Health Canada said. The total amount of finished dried cannabis products held in inventory at the end of January was 19,520 kilograms, up 4.7 per cent compared to December.

Total sales of cannabis oil in January was 7,856 litres increased by 4.3 per cent, although the bulk of that product was sold into the medical market.

Earlier this month, Statistics Canada said annualized Canadian household spending on cannabis totalled $5.9 billion in the fourth quarter, with the black market accounting for $4.7 billion of that figure and the legal market estimated at $1.2 billion. 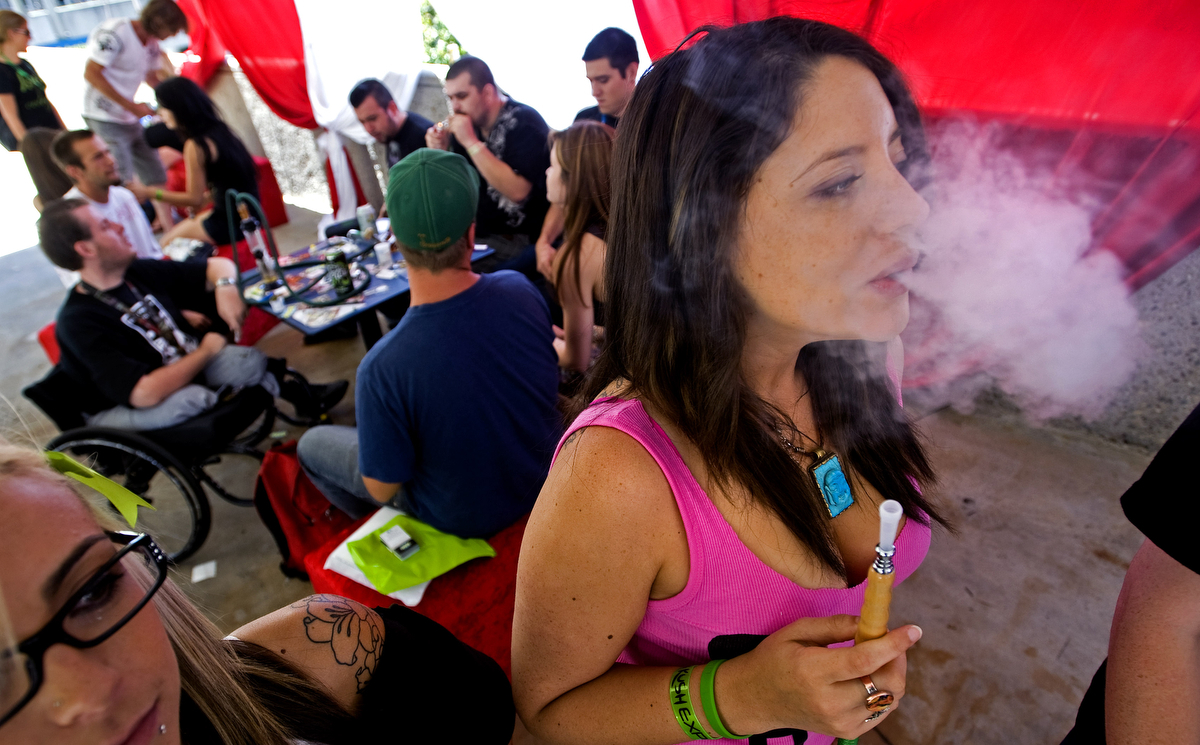 CD Howe also estimated that supply shortages and the ongoing impact from the illicit market would account for about $105 million in excise and sales tax losses in Canada in the first full year of legalization.

The black market is believed to account for about 71 per cent of recreational cannabis sales this year, but should fall to 37 per cent in 2020, Scotiabank said.