The fastest-growing industry in the U.S. right now is not tech. It’s pot.

The marijuana industry added 64,389 jobs in 2018, an increase of 44% from the year before, according to a new report from the cannabis website Leafly and Whitney Economics.

Watch – Cannabis is the fastest-growing sector in the U.S. job market

There are now more than 211,000 legal cannabis jobs in the U.S. And that number jumps to 296,000 when indirect jobs (suppliers or independent contractors) and induced jobs (project or business financing) are included, according to the report.

In January 2018, California became one of the leaders in job creation among states that have legalized cannabis by allowing dispensaries to sell recreational marijuana. The legal market has not erased the influence of the black market, but legal jobs continue to open up. The Leafly report projects that California will add over 10,000 cannabis jobs this year. 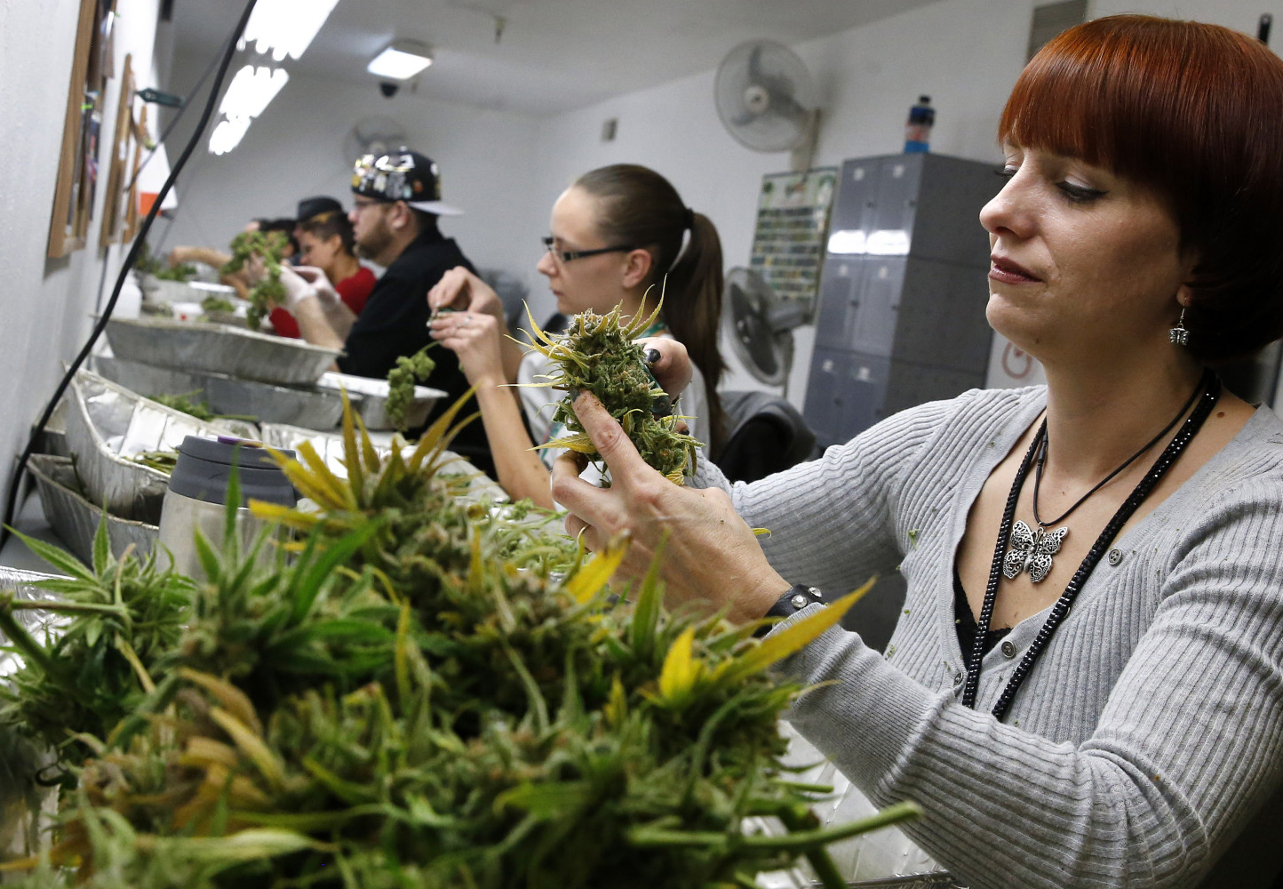 The industry has been able to sustain job growth in states even where legalization has been in effect for many years.

“It’s been five years since Colorado and Washington opened their first adult-use retail cannabis stores, and we’re just now seeing a slowing in the rate of cannabis growth in those two states,” the report says.

States with robust medical marijuana businesses and those that allow for recreational marijuana sales have helped jobs proliferate. Florida saw a boom across its medical marijuana industry, adding 10,358 full-time jobs as of January 2019, compared to 1,290 in January 2018. The surge was spurred in part by the medical marijuana patient population in Florida, which jumped from 65,000 to 165,000 in 12 months.

“If cannabis job gains follow on at a conservative 20% in 2019, that will represent a 110% gain in full-time jobs in three years,” the report says.

Of course, further legalization of recreational pot in states like New York and New Jersey, which are considering changing their laws, will only boost the job market more.

Green Thumb Industries is the top cannabis employer in the U.S., according to Glassdoor. The company, based in Chicago, is a cultivator which also operates dispensaries, employs over 450 workers; it currently has 57 job openings on Glassdoor.

Banks can help cannabis market grow. Since marijuana is still classified as a Schedule I drug, banks are reluctant to accept marijuana businesses as clients. That’s forcing most of the industry to do business in cash, but legislation protecting banks could lead to further expansion of the industry.

Related Topics:Pot in the USA
Up Next

California wine growers ditching grapes for pot, but is there a cost?