The Alcohol and Gaming Commission of Ontario has approved the first three licenses for cannabis shops in the province, including the first store in Toronto.

The Hunny Pot Cannabis Co. is scheduled to open at 202 Queen Street West and is one three proposed legal pot storefronts for the city. 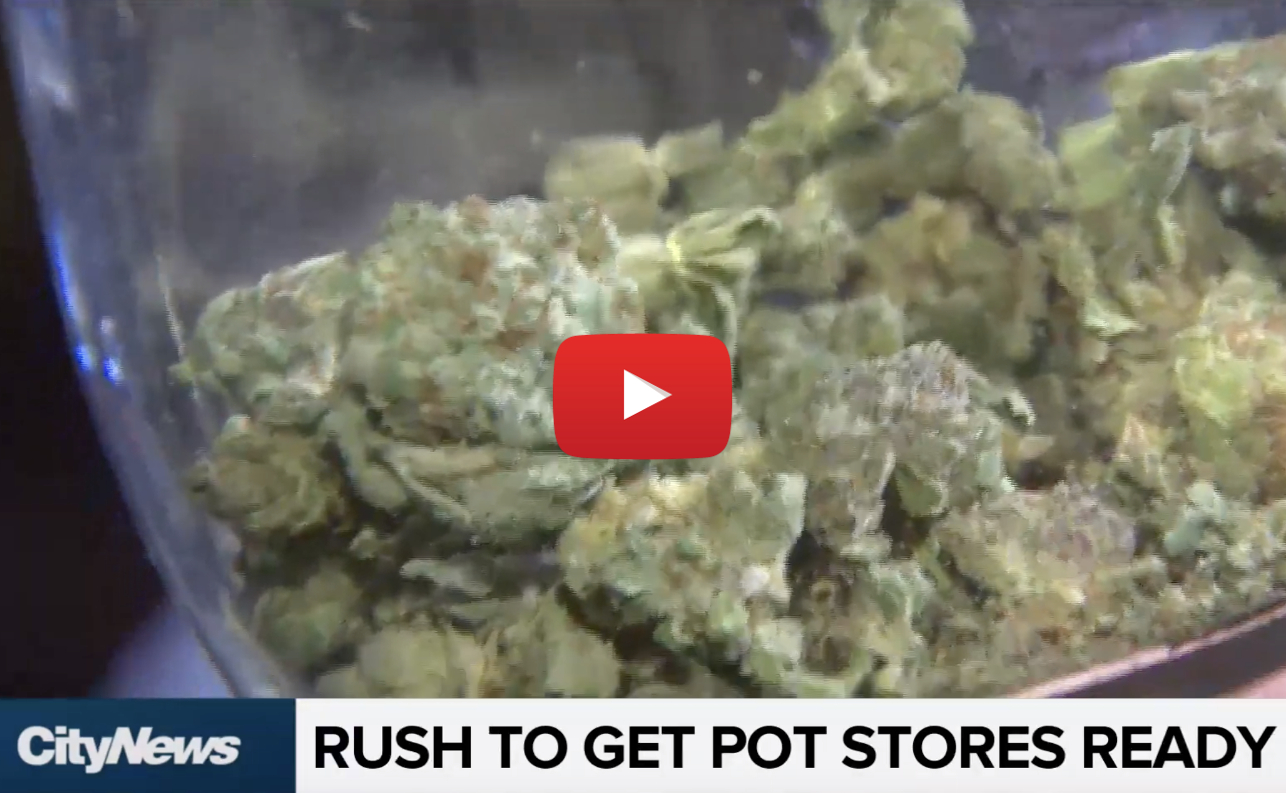 License applications for Ameri, which has plans to open at 20 Cumberland Street, and Nova Cannabis, which would operate just blocks away from Hunny Pot, are still pending, according to the AGCO.

The Niagara Herbalist in St. Catharines, and Central Cannabis in London were the other locations approved by the provincial regulator.

Currently, recreational cannabis can only legally be purchased in Ontario through the Ontario Cannabis Store. However, starting on April 1, up to 25 locations across the province will be allowed to sell marijuana to the public.

Five licenses have been granted for Toronto and 11 in total for the GTA.

4 months later: 30 grams of the most expensive weed on the OCS website reviewed