The provincial Ministry of Finance expects B.C.’s share of federal excise taxes on legal marijuana sales will be $68 million over the next three years, substantially less than the estimate of $200 million over three years that the province wrote into its 2018/19 budget. 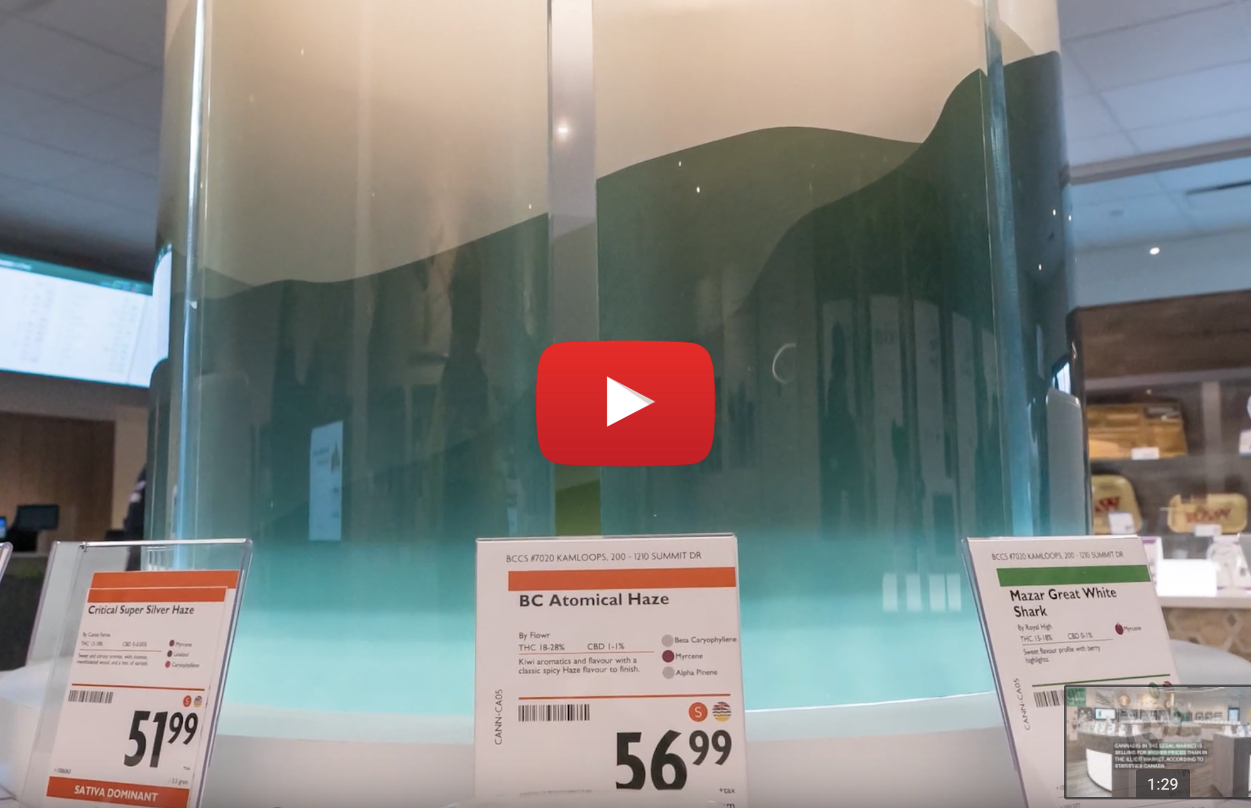 B.C. has received its first $1.3-million payment from the federal government as its 75-per-cent share of excise taxes for the month of October, the Ministry of Finance confirmed this week, which officials have extrapolated to expectations of $68 million over the next three years. The 2018/19 budget had anticipated $50 million for the first partial year of legalization (when it was still assumed legalization would take effect July 1), and $75 million per year for the following two years.

“Given the associated costs, we do not expect substantial revenues from cannabis legalization,” said Finance Minister Carole James in an email response to Postmedia questions. Ministry staff said James wasn’t available for a follow-up interview.

No estimates for B.C.’s share of the cannabis excise duty were included in the 2019 budget document. 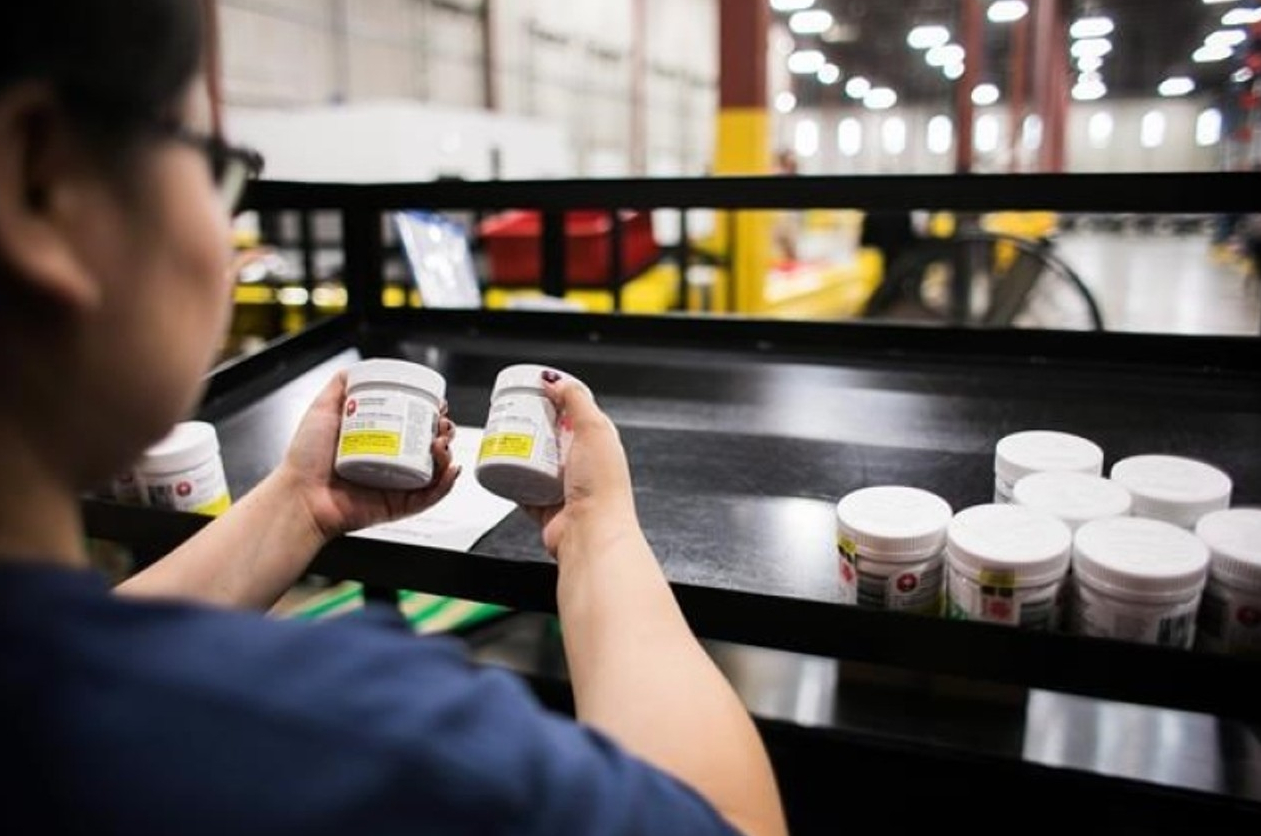 Municipalities also have designs on the pot of excise revenues to cover the costs of administering their end of zoning and licensing retail locations, floating the idea of a further split in a resolution at the last Union of B.C. Municipalities convention.

The $1.3-million payment to B.C., as a 75-per-cent share, implies that a total of $1.73 million in excise taxes were collected in the first 15 days of legal cannabis sales in the province, or an average of $5.37 per sale for the 32,277 transactions reported by the B.C. Liquor Distribution Branch.

Total cannabis sales figures in B.C. are hard to come by. BCLDB spokeswoman Viviana Zanocco said the branch is not reporting sales data for its B.C. Cannabis Stores, online or in-store, because it represents competitive business information.

However, the BCLDB handled 84,480 separate cannabis sales online and 47,730 at the first physical store in Kamloops by the end of February. The BCLDB did not have details on transactions at private retail locations.

Cannabis in the legal market is selling for higher prices than the illicit market, according to consumer-reported figures being collected by Statistics Canada.

From Oct. 17 to Dec. 31, the average price in the legal market was $9.70 per gram, Statistics Canada said, compared with $6.51 per gram from illegal suppliers.

The excise tax figure does not included provincial sales tax to B.C., GST to the federal government, or licensing fees.

Details on total excise-tax collections are also scarce. Federal Finance Minister Bill Morneau’s office did not respond to Postmedia questions about payments to other provinces.

News reports, however, indicate other provinces have revised their expectations for revenue that they will receive from the cannabis excise tax.

On Tuesday, the Canadian Press said that Nova Scotia’s finance ministry is reporting that cannabis revenues will be $6.3 million lower than expected due to the late roll out of legalization, as well as supply shortages.

In February, the Globe and Mail reported that New Brunswick cut its estimate for cannabis taxes to $3.6 million from $6 million in its latest budget.

South of the border, the state of California reported excise revenues of $355 million US to the end of June 2018, about half of what it expected, as consumers balked at prices in the legal market where taxes approach 50 per cent in some communities, according to the Associated Press.

Washington cut taxes on legal marijuana, which were almost 100 per cent at the start of legalization. In the first half of 2018, the state collected $120 million US in taxes and fees, including an excise tax of 37 per cent.