An Oakland, California-based diagnostics company says it has created the world’s first weed breathalyzer—and it believes breath is the fairest way to test drivers for impairment.

Hound Labs claims the results of its second clinical trial show that THC is detectable in a person’s breath for two to three hours after cannabis consumption, a window it says is in line with peak impairment.

The results of the trial, conducted at the University of California San Francisco, will be published in an upcoming peer-reviewed journal. 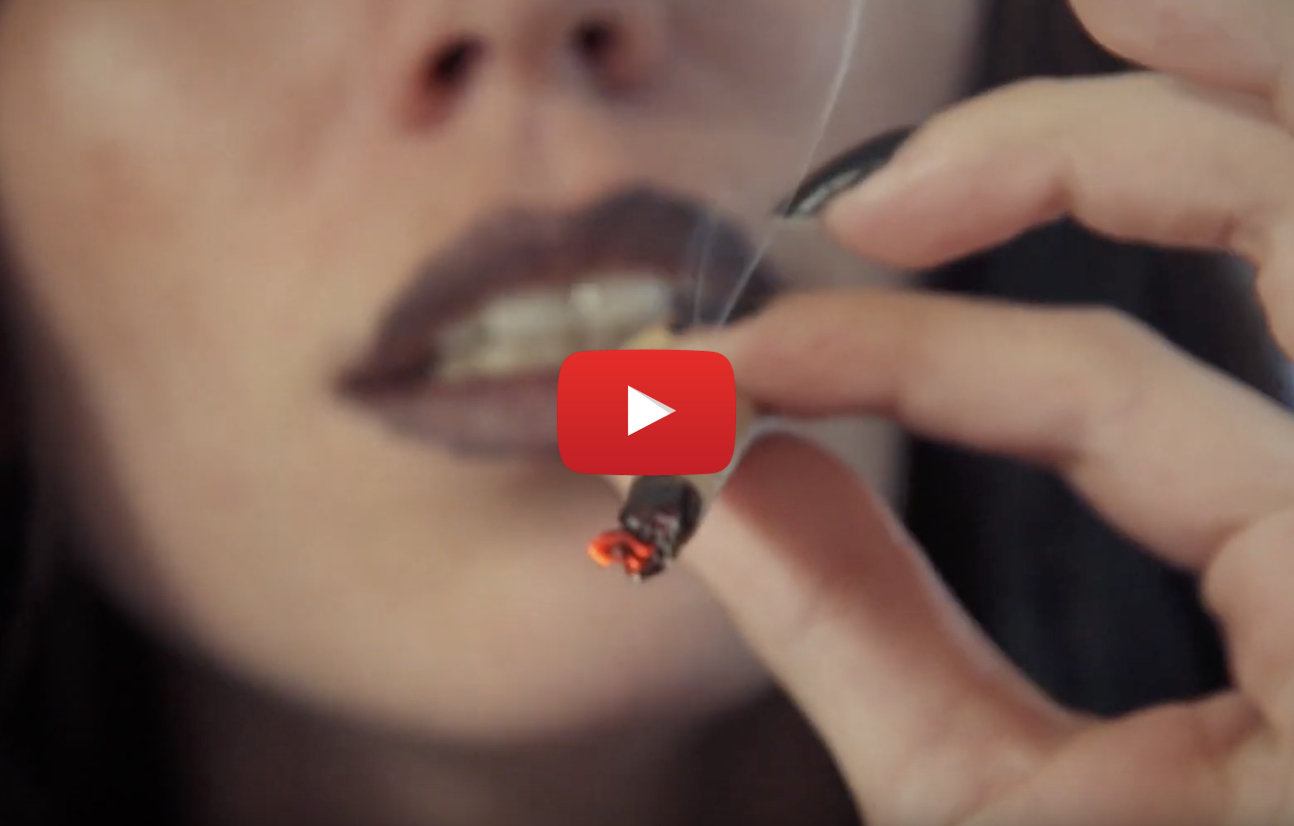 The trial included 20 people—frequent and infrequent cannabis consumers—who each provided nine samples of their breath over the course of three hours.

Hound says the results show that THC is detectable in breath for two to three hours, but in very low concentrations, so picking up on it requires an ultra sensitive device.

The company’s founder Mike Lynn, an ER doctor and reserve deputy sheriff, told VICE the current methods of testing for cannabis impairment, including saliva, urine, and blood, aren’t fair to consumers because they don’t distinguish between recent use and THC that’s been in a person’s system for a long time. THC can be detected in blood for a month.

“The common ways to test people, a positive test doesn’t tell you whether someone has smoked 10 minutes before the drug test or 10 hours,” he said.

Asked about Canada’s new impaired driving laws, which criminalize drivers who have two nanograms of THC per millilitre of blood in their system or more, Lynn said those limits are “entirely arbitrary.”

Frequent consumers, “could have a lot in their blood to begin with,” he said. There is no link between the amount of THC in a person’s blood and impairment. 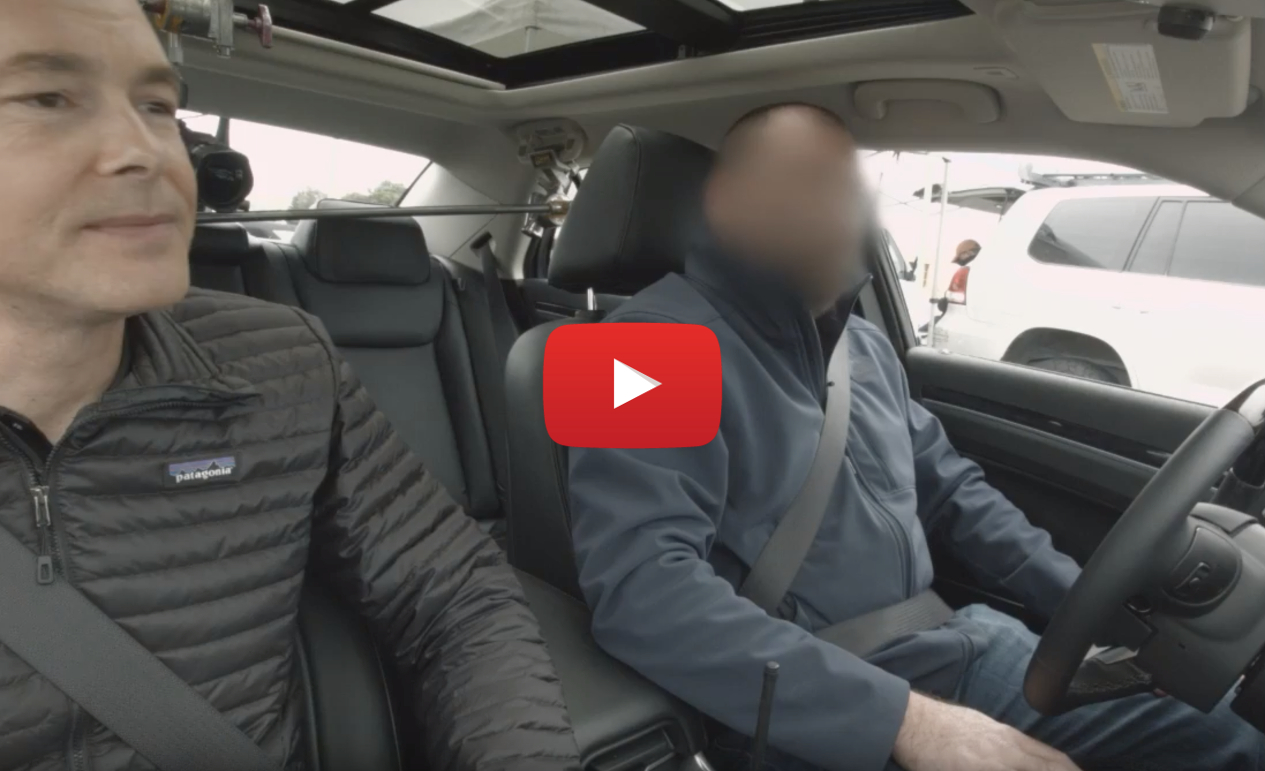 The Canadian government-approved roadside oral fluid test, the Draeger DrugTest 5000, says it detects THC in a person’s saliva for four to six hours. Failing the test could trigger provincial penalties, such as a driver’s licence suspension, and would likely lead to a blood test or an evaluation by a drug recognition expert to determine if criminal charges are warranted. As previously reported by VICE, the system has already resulted in a sober driver temporarily losing her car and licence.

However, Draeger says its device only picks up on Delta 9 Tetrahydrocanibol, the active analyte in THC that causes impairment, which stays in a person’s system for four to six hours.

“The test does not detect metabolites, which is the degradation of THC that can stay in a person’s system for days and weeks,” said Einat Velichover, business development manager for Draeger, in an email.

According to the company, Hound’s breathalyzers work by having a person breathe into the device’s tube, while a disposable cartridge automatically captures into two breath samples. It provides a reading within minutes. The number of breaths required varies from person to person.

Lynn said Hound’s clinical trial did not test subjects for cognitive impairment or put them through a drug recognition evaluation.

“There is no good roadside test,” he said. “The challenge even with drug recognition experts who really do have a lot of training is there’s some subjectivity. We’re trying to provide the objectivity.”

Hound says commercial versions of its breathalyzers, which also detect alcohol impairment, will be manufactured this year.