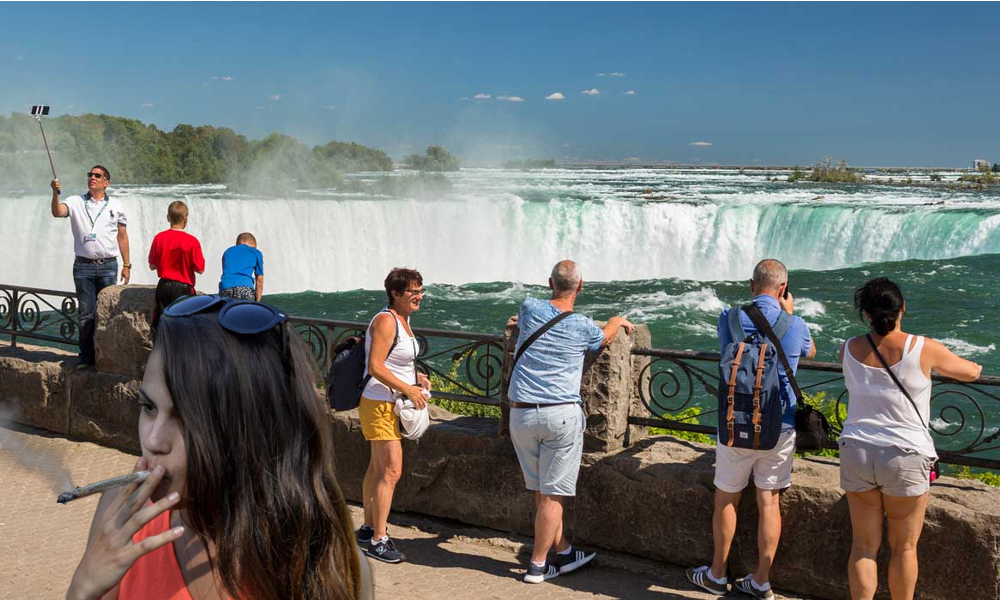 Cannabis tourism companies are cropping up across major cities in Canada. But since Canada’s legalization of marijuana on Oct. 17, 2018, tour companies say the rules around what is and isn’t allowed remains unclear when it comes to how they market their business.

Toronto Toke Tours is one company trying to get their foot in the door. They cater to Canadians or tourists of legal age coming from abroad with personalized cannabis tours such as limo rides, joint and sushi-rolling classes, and cannabis yoga. As of now, the model runs on a BYOC (bring your own cannabis) until retail storefronts open up in Ontario.

Is Canadian cannabis tourism a thing? Toronto Toke Tours talks about the challenges

The initial business plan was to bring participants to storefronts to buy before partaking in an activity. But since things are moving slowly in the province, business has been slow, says owner Edward Kim. As of now, the company has provided less than a dozen tours across the Greater Toronto Area.

As well, vape lounges or cafes, which are popular in Amsterdam, aren’t currently legal in any province, but that may change in the future.

One of the major issues — not just for Toronto Toke Tours but for any other company trying to make a name for themselves in a never-before-seen tourism cannabis industry — is promotional restrictions, says Trina Fraser, a leading cannabis lawyer in Canada.

“The tourism industry that is interested in exploring the types of services they might offer that include cannabis or cannabis experiences, [should] to be very careful to navigate the regulatory environment with respect to promotion and marketing because that is heavily restricted in Canada, not just with respect with the sale of cannabis, it also includes the offering of services related to cannabis, ” Fraser says, a co-managing partner at Brazeau Seller Law in Ottawa.

The promotion section of the Cannabis Act is modelled after the Tobacco Act. Marketing of cannabis products and services is completely prohibited with a few exceptions.

Exceptions include having informational promotions such as the name of a brand or company in a place that cannot be openly viewed by young people. This would include bars or emails, where young people can’t access them, but online promotion is in a grey area.

Based on the act, any sort of promotion is prohibited on a website or social media, unless it is age-gated and cannot be seen by anyone under the legal age. The penalties for violators include up to $5 million in fines and three years in jail.

Health Canada has confirmed that they have not handed out any fines to date but have received two complaints about the promotion of cannabis experiences.

“The Government’s goal with the legalization and regulation of cannabis is to protect public health and public safety. This includes protecting young persons and others from inducements to use cannabis, as set out in the purpose section of the Cannabis Act,” Health Canada wrote in an email statement to Global News.

The current rules in place aim to protect underage youth from accessing cannabis but many restrictions are also hindering the possibility of growth, Fraser says.

“If people come here for cannabis, the fact is, they are still going to spend money on hotels, and meals and experiences and perhaps shopping on all sorts of things in addition to cannabis. That is good for our economy.” 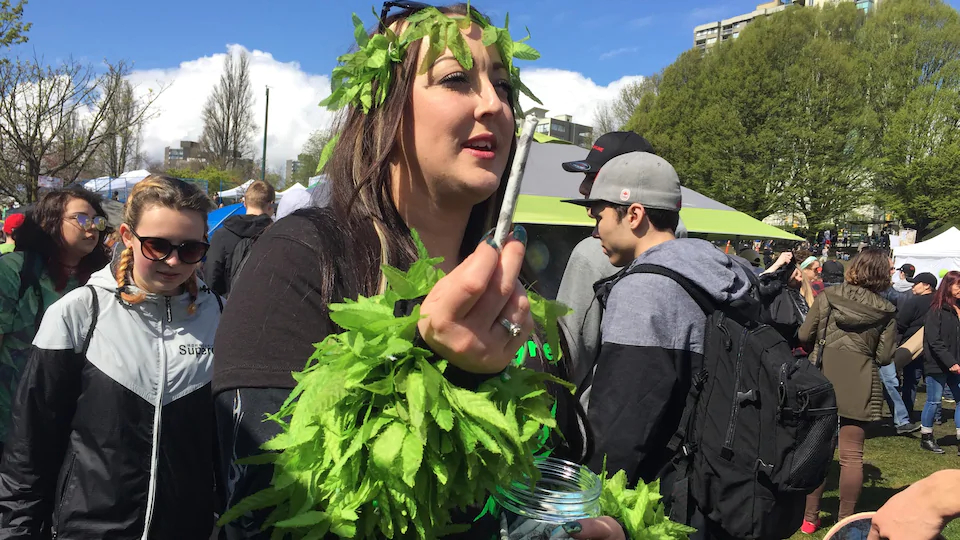 “What we probably see over time is, there becomes a loosening of these rules and you probably see a move that cannabis is treated more like alcohol vs. tobacco,” Rick Moscone says, the chair of the Canadian Marketing Association Working Group on Cannabis.

He predicts just like we have wine tours, we will start seeing more tours that allow people to see where cannabis is grown, how it’s prepared for distribution, as well as the option of trying and buying products. But we have a long way to go.

If we look at Colorado, which legalized recreational cannabis in 2014, four per cent of the state’s tourists visited solely because of legal marijuana dispensaries the year after, and 23 per cent said access to cannabis was a “positive influence” on their decision to visit.

When marijuana is legal in Canada, Americans are expected to flock. But the border, and U.S. law, stands in the way

Bill C-93 to grant pardons for 400,000 Canadian pot possession convictions. Is it enough?