West Edmonton Mall Pot Shop? The city of Edmonton has made it easier for cannabis stores to open in shopping malls after changing some of the rules for where the shops can open.

On Monday, city councillors voted for an exception clause around separation distances for cannabis stores. It’s meant to clear up red tape that could have stopped them from opening up in shopping centres.

Previously, provincial zoning rules prevented stores from being within 200 metres of libraries and schools, and within 100 metres of parks, public recreation facilities, and provincial health sites like hospitals.

The problem was, the zoning rules considered a store to be the entire building — not just the retail space in which the shop would operate out of.

Aurora Cannabis plans to open a store inside West Edmonton Mall. Signs indicate it would be on the west side of the mall near where the old HMV and PJ’s Pets used to be, in the area formerly called Phase 4.

While the store itself would be nearly a kilometre away from the Misericordia Community Hospital, the east side of the mall itself is just across 170 Street from the facility, which put it in violation.

Nola Kilmartin, an urban planner who appealed to city council on behalf of West Edmonton Mall, said the issue was the interpretation of the word “site” in the bylaw.

“To give you a sense of one of those unintended consequences, the location of a proposed cannabis store was going to be over 900 metres away from the Misericordia Hospital and that wasn’t allowed,” she said.

Councillor Mike Nickle questioned how the mall would ensure minors stay out of the pot stores.

Kilmartin said community leagues around WEM pointed out the mall has 24-hour security, no exterior advertising, and “there are a lot of different corridors and corners where [stores] can be more obscured from Galaxyland or some of the child-focused areas.”

The new zoning rules mean major commercial centres over two-hectares, or 10,000 square metres, don’t have to follow separation distance rules. Most Edmonton shopping centres are over that size.

The separation rules will still apply to standalone marijuana shops. 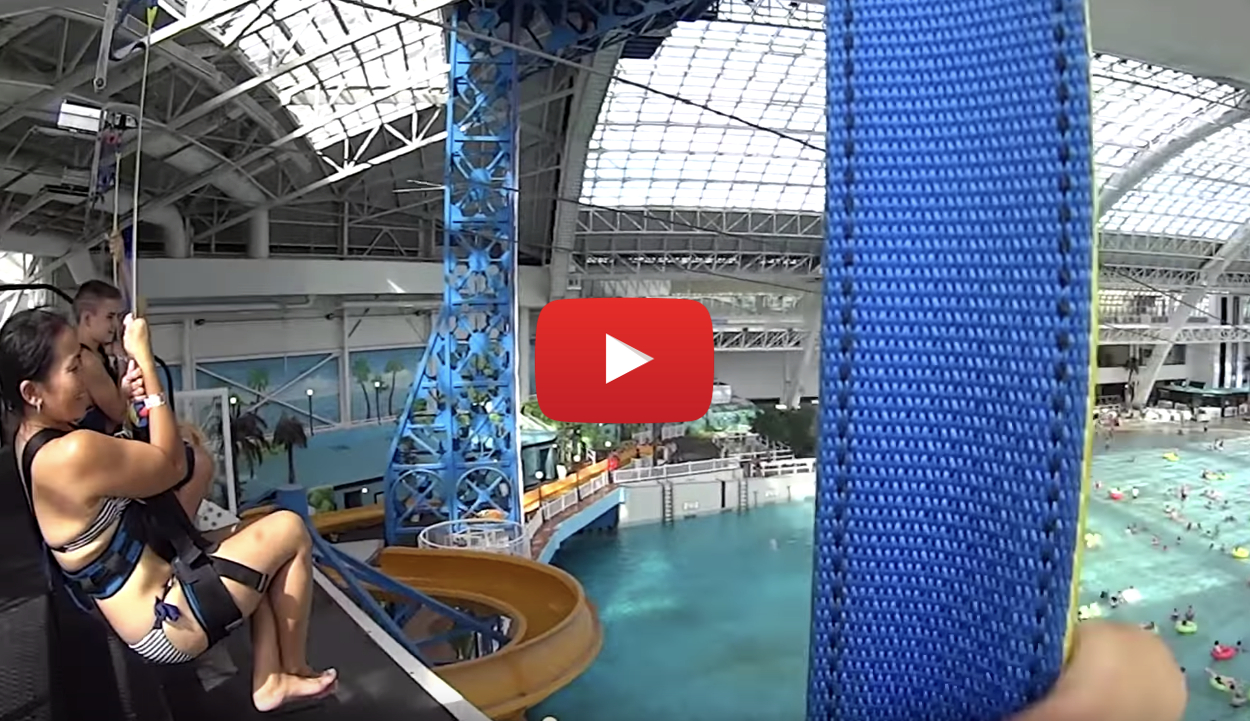 Council also discussed another rule within the bylaw that required development permits for cannabis stores to expire within nine months.

The regulation allowed the city to issue permits before cannabis became legal in October 2018, but they would expire in nine months in case legalization didn’t happen.

When Alberta Gaming, Liquor and Cannabis (AGLC) suspended issuing new licences in November due to national marijuana supply shortages, dozens of retailers were left in limbo.

Lisa Holmes, director of government and stakeholder relations with cannabis retailer Fire and Flower Inc., said some of their 15 permits will expire in April. It costs $5,600 to apply for a cannabis development permit in Edmonton.

“Because the AGLC is no longer issuing licences and it costs a significant amount of money to develop all these stores, we’re not able to comply with the nine-month rule. So we are just concerned that got forgotten,” Holmes said.

Holmes said while a larger company like Fire and Flower could shoulder the cost of reapplying, smaller retailers may not be able to afford it.

City administration said they will allow permit holders to re-apply again without the fee.

Bill C-93 to grant pardons for 400,000 Canadian pot possession convictions. Is it enough?