It looks like Facebook content moderators smoke weed at a location in Arizona and have sex in the office to cope with the pressure, according to an investigative report from The Verge

Facebook’s treatment of its legions of content moderators is under scrutiny after the publication of a report that said tough working conditions and low pay saw some employees break down under the weight of the content they were reviewing. 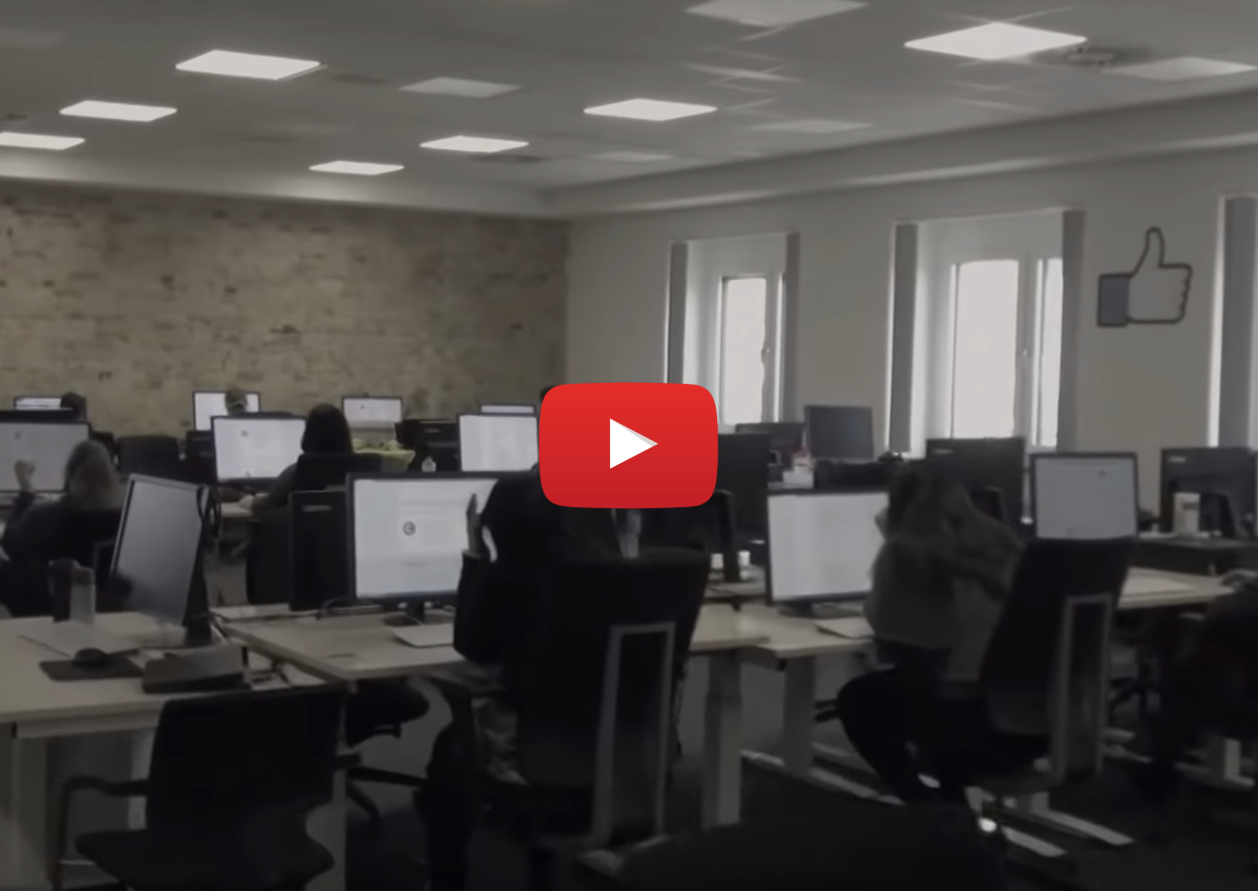 On Monday, The Verge’s Casey Newton published an extensive investigation into a content-moderation workplace in Arizona. These are some of the moderators responsible for keeping Facebook clear of objectionable or illegal material — everything from racism to graphic violence and images of child abuse.

Newton’s sources made a number of serious allegations, including that some moderators smoke weed during the workday to cope; that some have sex in the office, as part of what one source called “trauma bonding”; that employees can end up with “PTSD-like symptoms;” and that some are becoming radicalized by the conspiracy-theory content they’re responsible for policing, ultimately coming to believe it.

Business Insider spoke with two other content moderators for Facebook in America. They confirmed that they were paid relatively low salaries. One said they were paid about $28,000 a year: “Half my pay goes to rent practically. I can’t even afford to take on car payments or [pay] my student loans.” The other said they made $16.50 per hour for a day shift, which works out to roughly $34,000 a year.

They said they hadn’t heard of employees smoking weed or having sex at their offices (it’s worth noting this may vary by location) but were still otherwise critical of their working conditions.

“I have no doubt the content has consumed some people, especially those working in specific content queues that may contain more graphic images/videos, and or dealing with child exploitation. I’m not so sure about the conspiracy theory aspect of it but it wouldn’t be surprising if people believed in the s— they see every single day especially because a lot of it is the same thing over and over. I also don’t blame the ones who probably need to smoke during their breaks [because] this job is inhumane with extremely low wages,” one said. 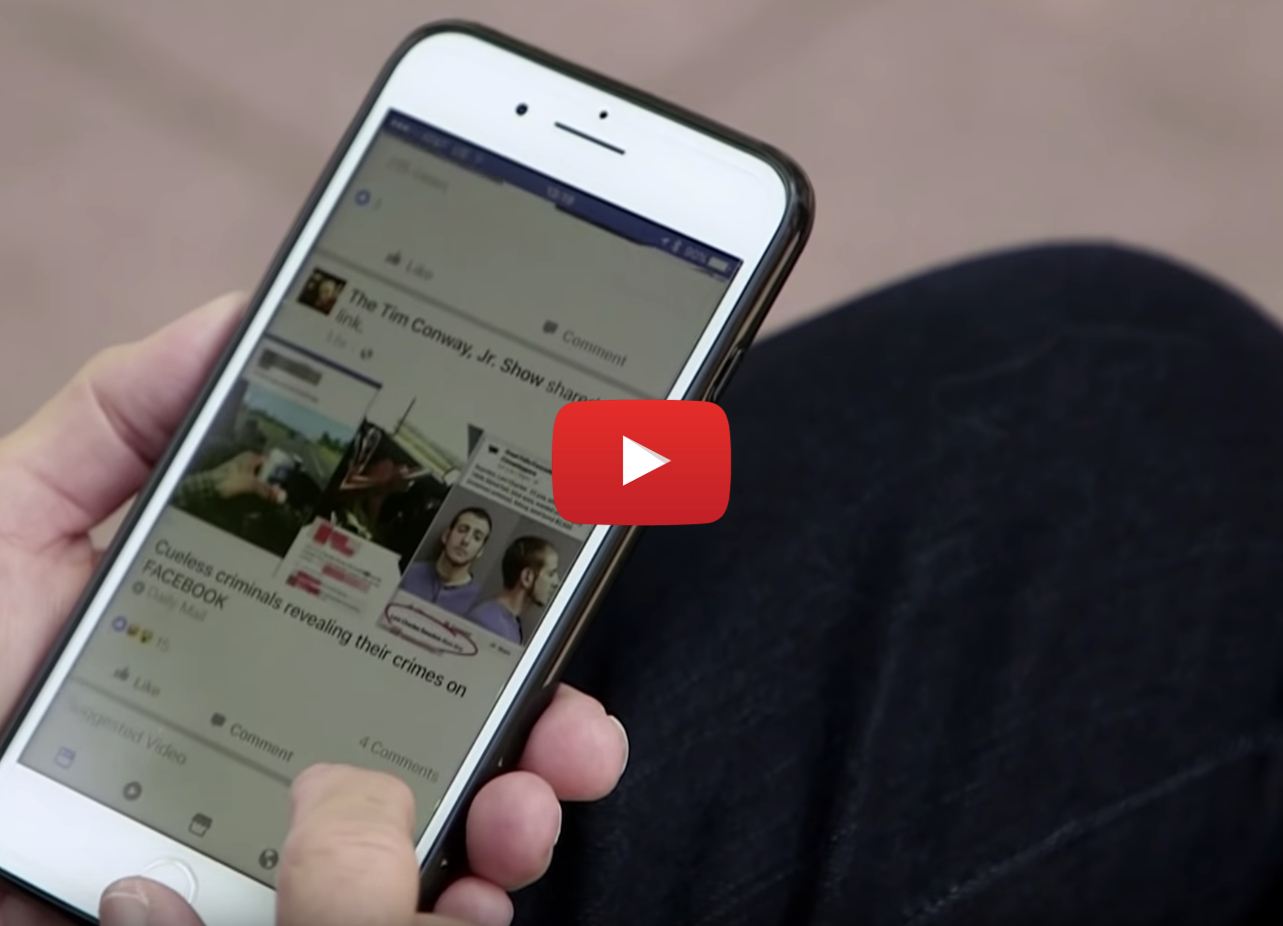 “Facebook needs to be held accountable for contracting services to undermine pay and benefits, we essentially are saving Facebook’s a– from any PR fire by maintaining a safe platform for the company and in return we are not looked at as Facebook employees as well as our contracting companies get to decide on our [livelihood] and compensation,” they added.

Earlier this month, Business Insider reported that content moderators at an Accenture-managed content-moderation site in Austin, Texas, were in revolt over onerous rules restricting moderators’ phone usage and break time, rules they said were eroding their “sense of humanity.”

Related Topics:Weird Weed Stories
Up Next

How to make an ice bong.. The true definition of cool toking in Canada

Tripping like balls! When you mix magic mushrooms and weed with your gourmet dinner..