One of the first legal cannabis stores in Ontario will carry the name of Tweed, the name of the cannabis grower in Smiths Falls.

A pot-shop lottery winner has applied to open a store in London, Ont., called Tweed, according to a notice posted Thursday by the Alcohol and Gaming Commission of Ontario. Residents and the municipality have 15 days to comment on the proposed location, which is in a strip mall at 1025 Wellington Road Unit A2. 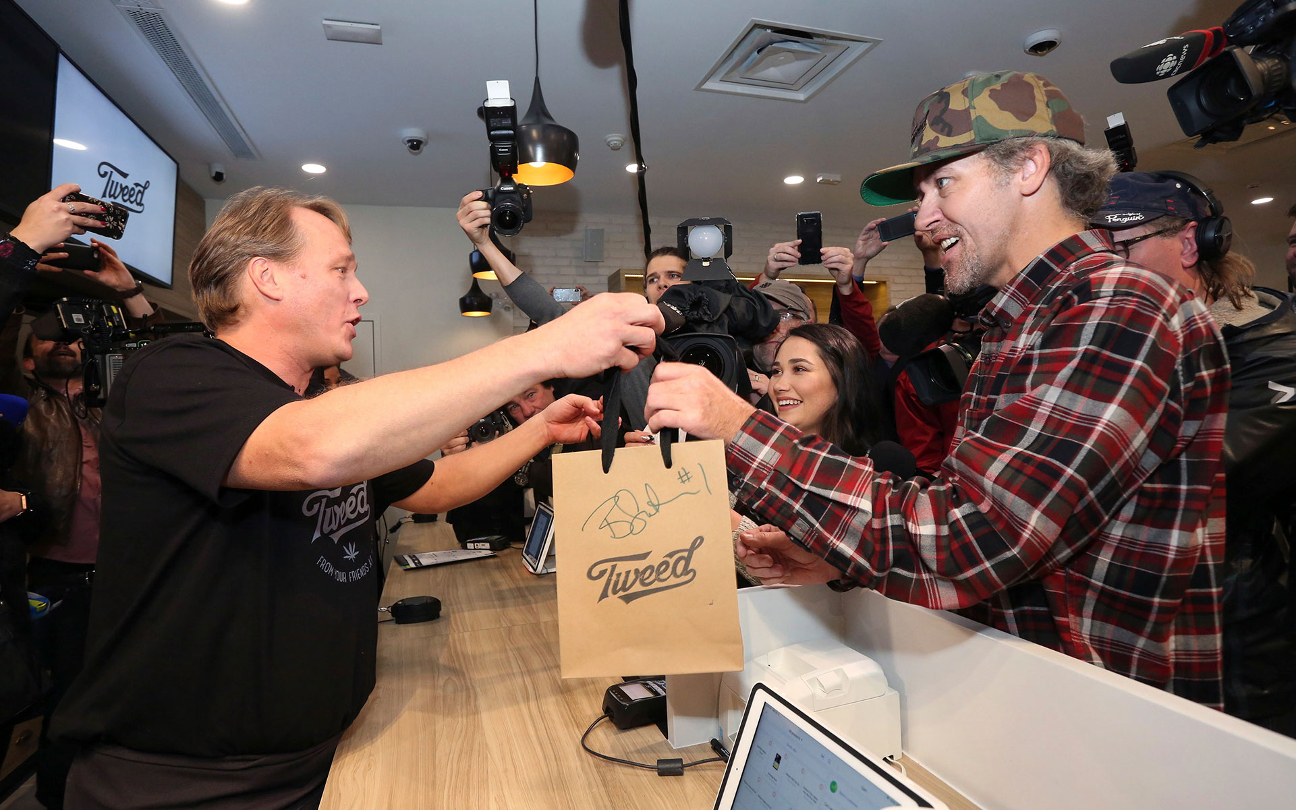 The right to apply for licences to run the province’s first 25 stores was determined through a lottery.

Cannabis growers such as Tweed were not allowed to enter the lottery. Even when more store licences are made available, licensed growers will be limited to operating one store at their production facility.

The province wanted to make sure the retail market was open for small businesses to have a shot at running a cannabis store. However, that has not precluded lottery winners from making deals with corporations to provide branding and help in creating and operating the stores. 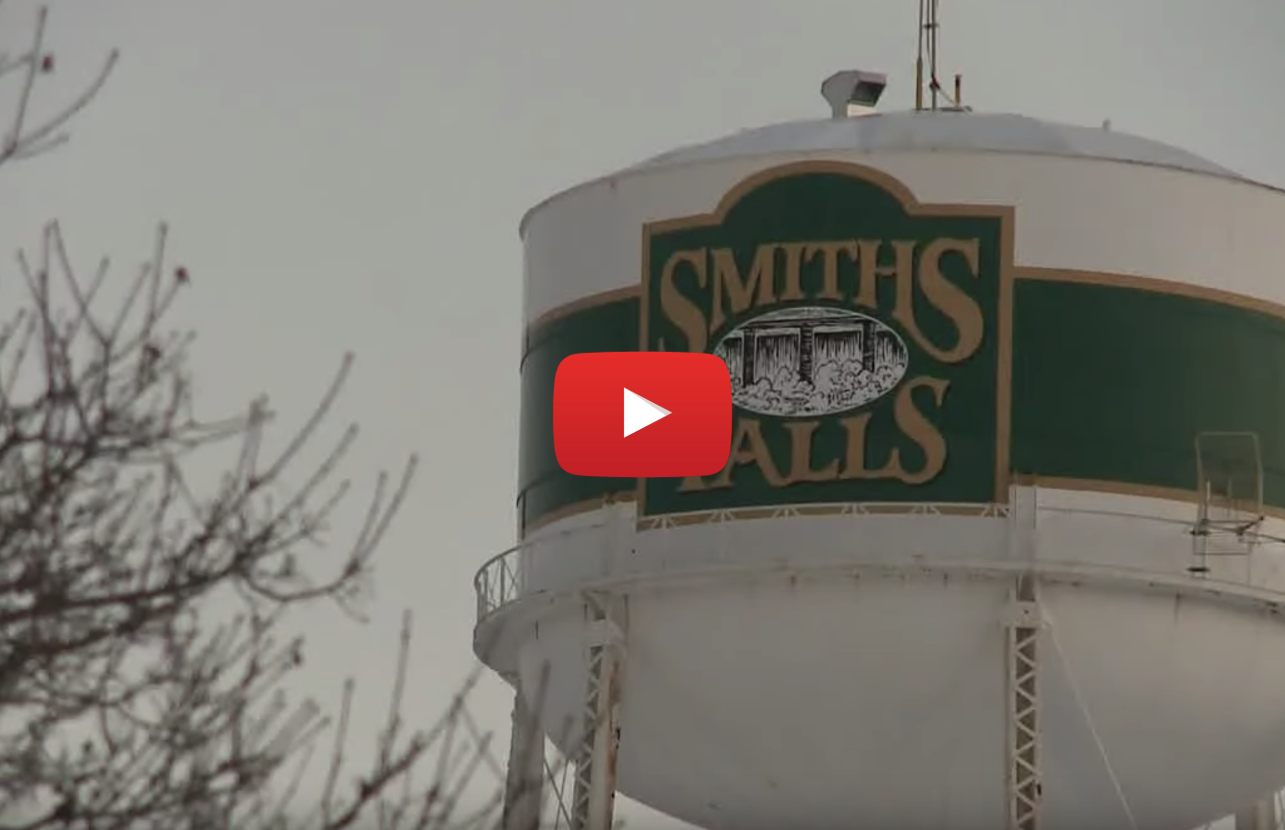 An Ontario numbered company is listed as the lottery winner that plans to open the Tweed store in London.

The rules around who owns retail cannabis stores vary by province, with some opting for government-run outlets. Manitoba, Saskatchewan, Alberta and Newfoundland have privately operated stores, while British Columbia has a mix of public and private.

Tweed already has a strong retail presence in some provinces that allow private shops. Tweed operates 10 stores in Newfoundland and Manitoba, and won the right to open five more in Saskatchewan, where initial licences were also awarded by lottery. Another store carrying the Tweed brand name but which is independently owned and operated opened last December in Regina. 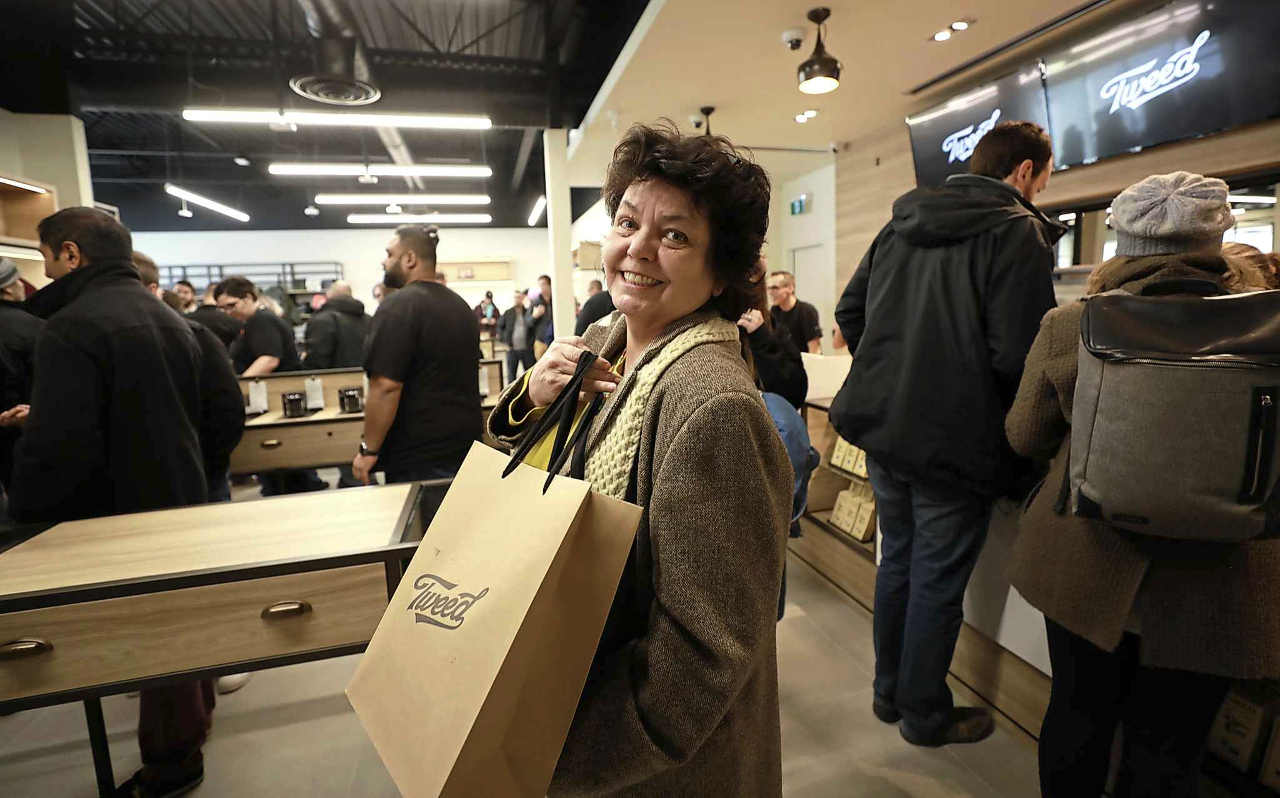 Canopy Growth’s latest financial statement said the company is “exploring partnership opportunities to ensure consumers in (Ontario) can experience the distinct Tweed and Tokyo Smoke retail experiences while working within the provincial framework.”

In Ontario, so far 13 of the 25 lottery winners have posted proposed locations.

Two are in Ottawa: Superette on Wellington Street West and Byward Market Cannabis on York Street, which plans to use the Fire & Flower brand name prominently on its storefront.

Related Posts
Up in smoke? Are the 25 Ontario Cannabis Licence Winners a total joke or case of sour grapes?