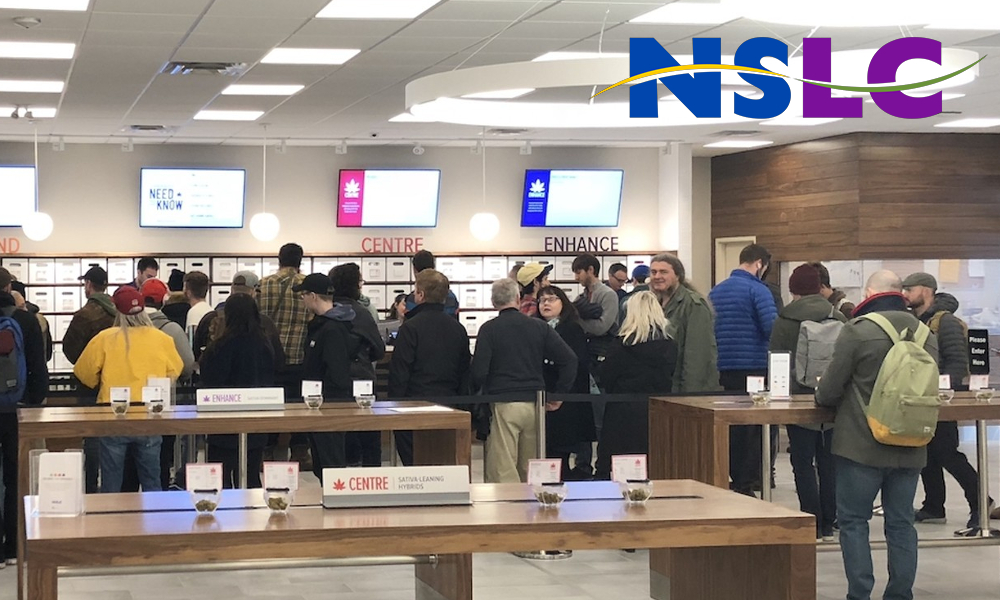 Cannabis managed to bring in $17.4 million in sales for the Nova Scotia Liquor Corporation in the first few months of legalization, but that wasn’t enough to make the bud profitable for the provincial Crown corporation.

“We’re not making money on cannabis at this point because of the implementation costs,” NSLC spokesperson Beverly Ware said Tuesday.

Those costs include renovating stores, purchasing products, along with the hiring and training of new employees.

The NSLC currently has 12 stores that sell cannabis, but last week Finance Minister Karen Casey said the province has asked the corporation to look at increasing that number because of lower than expected online sales.

Beverly Ware is the spokesperson for the NSLC. (Tom Ayers/CBC)

On Tuesday, the NSLC released its third quarter sales results, which included a break down of how much cannabis it sold.

The company doesn’t expect to make a profit from cannabis this fiscal year, but Ware said the corporation should make a slight profit in the next fiscal year. She didn’t have an estimate of exactly how much money the company might make.

Despite the lack of profit, demand for cannabis is there. From Oct. 17, the date recreational marijuana became legal in Canada, to Dec. 30 there were 456,822 cannabis sales across the province, with an average dollar value of $38.05.

“In terms of sales, the top three stores were doing about $2.2 million in sales,” said Ware.

Those stores are the Joseph Howe Drive and Clyde Street locations in Halifax, and the Sydney River location in Cape Breton. 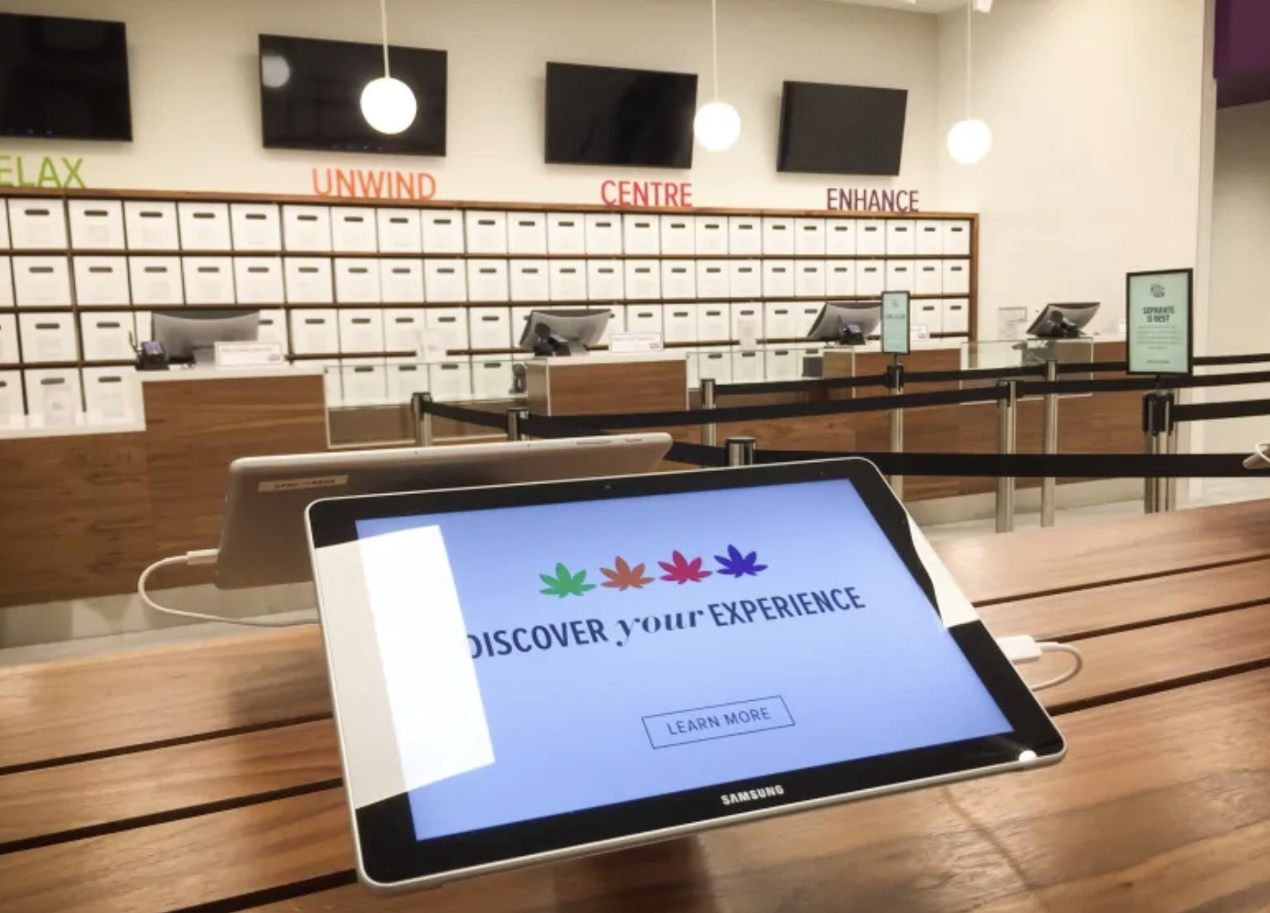 The NSLC estimates it will turn a profit on cannabis in the next fiscal year. (Tom Ayers/CBC)

Ware said the NSLC isn’t certain why the Sydney River store had such a high volume of sales compared to other stores outside Halifax.

“It is the store in Cape Breton, the nearest one would be Antigonish, so you’re pulling in customers from a very large area, so that’s likely one of the reasons,” she said.

The first few months of cannabis legalization also taught the NSLC more about what people want from their local weed distributor. Ware said many customers wanted very specific items, which stores often ran out of.

“Customers want the high THC products and the high CBD levels and they want it in small package sizes, so there’s a limit of those specific categories that are available to us. In most cases we are able to provide sort of alternate options for our customers.”

The NSLC had been plagued by supply problems, but Ware said those issues have improved in the last couple of weeks. More Nova Scotia companies have started cannabis production and their products are helping fill NSLC shelves.