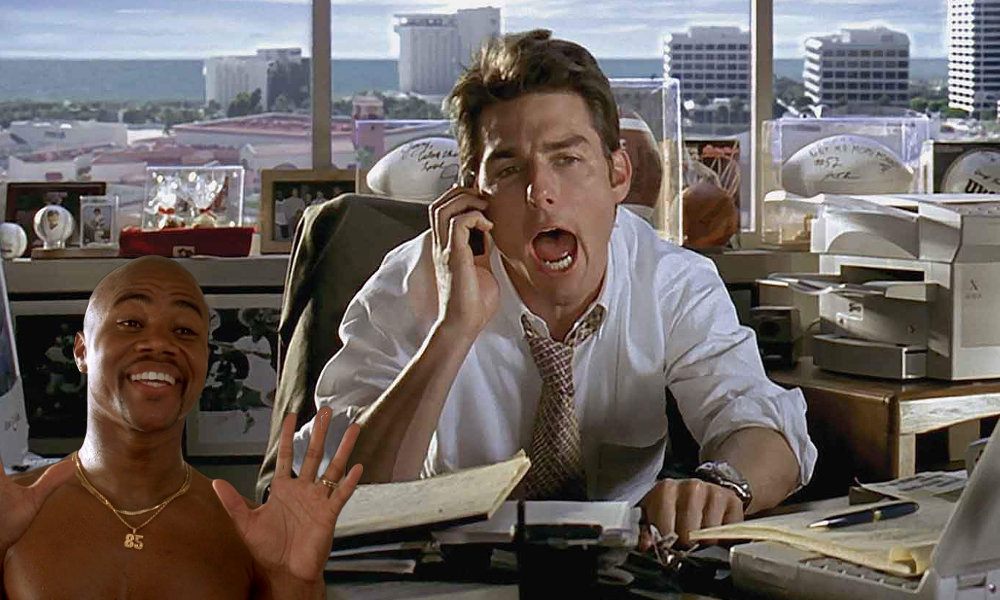 Calgary cannabis revenue needs to improve! With lucrative legal cannabis edibles on the horizon, Calgary officials have renewed their calls for a bigger slice of the pot revenue pie.

A report going to the city’s intergovernmental affairs committee Thursday recommends the city use a public consultation period on edibles regulation to press for more funds from Ottawa and the province to cover a forecast $6.6-million shortfall in dealing with local cannabis issues. 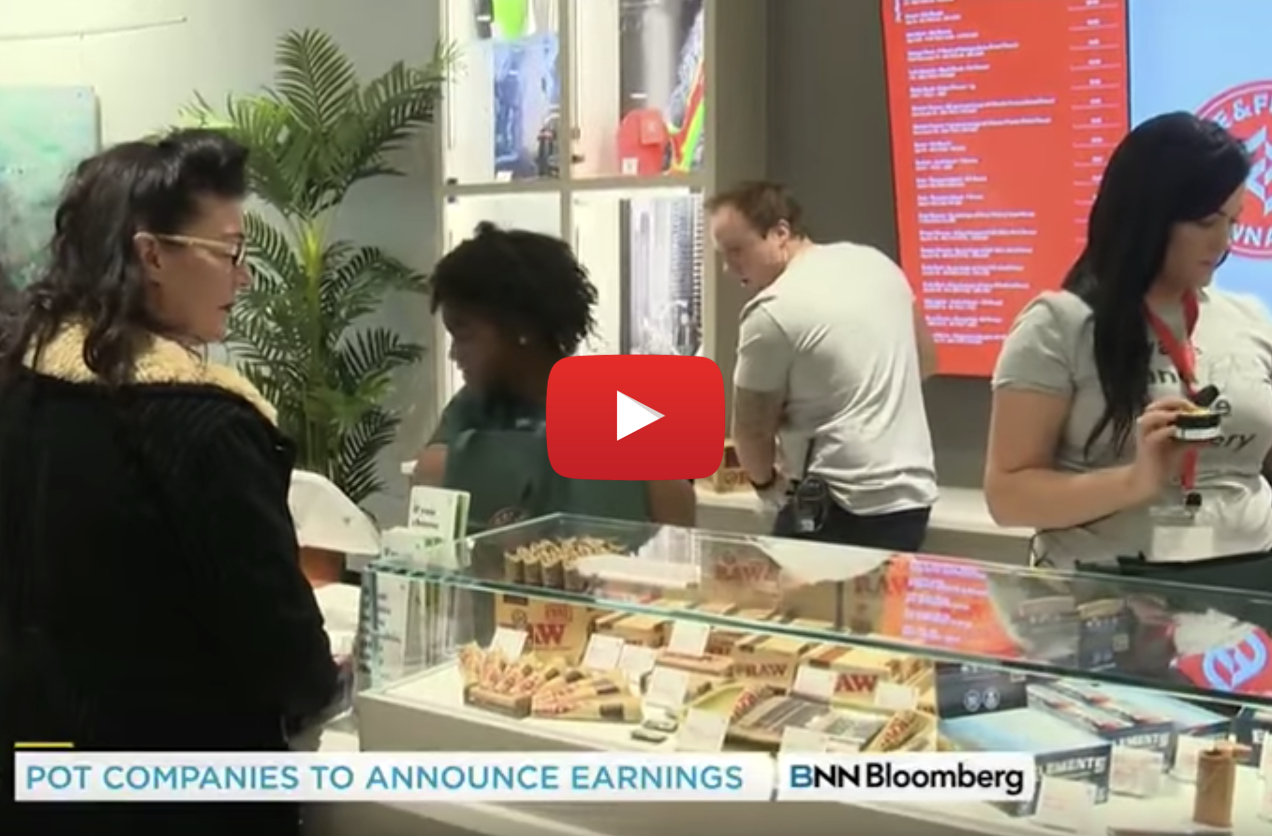 While the province has given the city $3.84 million to help cover enforcement and regulation costs through 2019, city officials say they expect those expenses to reach $10.44 million by the end of this year.

“We’re picking up the tab for the provincial government at a time when we’re facing an economic downturn,” said committee member Coun. George Chahal.

He said expenses ranging from impaired-driving enforcement to bylaw and health regulation are downloaded by other governments onto a city that had no hand in legalizing marijuana.

The city, said Chahal, should at the very least be reimbursed for those expenditures.

“At a minimum, it’d be enough to cover those projected costs, we’d always like more,” he said.

Cannabis industry players say the legalization of edibles and other extracts scheduled for Oct. 17 will dramatically expand the cannabis market and lead to larger government revenues.

Ottawa has agreed to share 75 per cent of its cannabis excise tax revenues with the provinces, while Alberta has slapped a similar-sized 10 per cent levy on retail cannabis sales.

The city says that up to October 2018 alone, it spent $3.7 million on the cannabis file — $1.8 million of that on police salary with another $1 million going toward legal costs, community standards and communications expenses.

Chahal noted Calgary has easily the largest number of fully licensed cannabis outlets among cities in the country — 24 — meaning the expense in overseeing them is larger, though they do also generate funds for city coffers.

“Maybe it’s the speed of our approval policies but it also shows the entrepreneurial spirit in our city,” he said.

Those local tax receipts and expense burdens could increase with legal edibles if it means the advent of cannabis cafes, added Chahal. 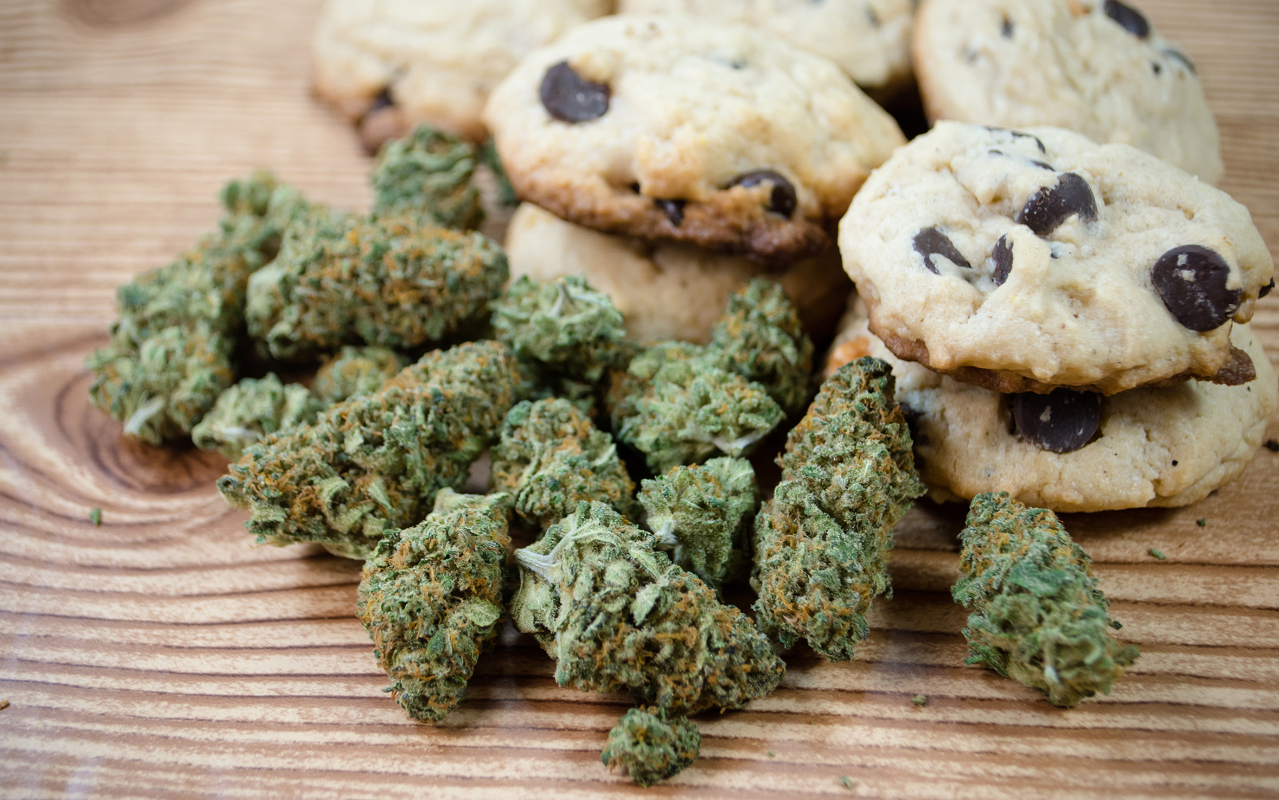 Though it’s aware of cities’ concerns, the NDP government has no immediate plans to sweeten the marijuana revenue pot for municipalities, said Finance Minister Joe Ceci.

“This funding is for two years and will give us the time to gain an understanding of the costs of enforcement,” Ceci said in a statement, citing the $11.5-million province wide support package.

“Our discussion with municipalities (is) ongoing and we will determine next steps with them as the situation evolves.”

The latest forecast for the province’s cannabis revenue take is $31 million from last Oct. 17 to March 31, though the government said it doesn’t expect to turn a profit for “the first couple of years of legalization.”

While Oct. 17 has been cited as the date for derivatives legalization, Ottawa’s pot czar, Bill Blair, has suggested a delay is possible to ensure it’s implemented properly.

Since the rollout of legal marijuana flower and oil last Oct. 17, the industry has been dogged by supply shortages, logistical challenges and a smattering of legal violations.

No kidding around! Up to 15 per cent of young adults have bought legal cannabis in Calgary