Under promise, over deliver. That’s the mantra of Shopify, Ottawa’s emerging e-commerce technology giant. And, by reporting Tuesday a 54 per cent year over year jump in fourth quarter revenues to $343.9.1 million, the firm remained true to its convictions. (All figures in U.S. dollars.)

While this result was significantly ahead of the consensus estimate of $327.7 million as tracked by Thomson Reuters, Shopify shares slipped as much as seven per cent in morning trading before rebounding. The share price closed at $175.55 in the New York Stock Exchange, up 1.4 per cent on the day ($232.37 on the TSX, up 1.1 per cent). In part, the initial downdraft reflected the company’s 2019 financial guidance, which was merely within the range previously predicted by analysts. 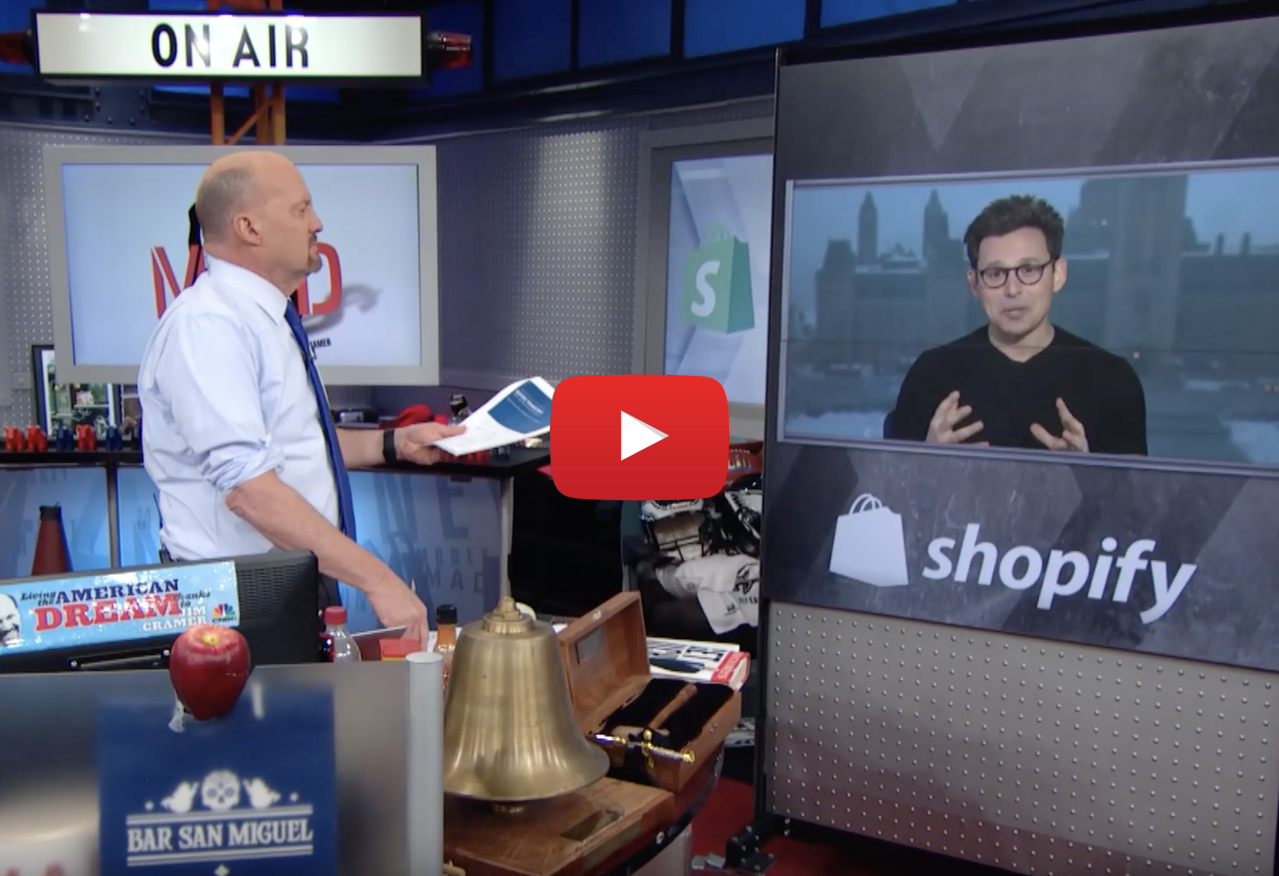 Another factor weighing on the stock early on was a fourth-quarter operating loss of $9.5 million, up from $6.1 million during the same period a year ago. But, as positive analysts’ reports from Canaccord Genuity and Baird began circulating mid-afternoon, Shopify shares accelerated their recovery, helped along by strong stock markets generally.

Shopify’s executives made clear Tuesday their focus remains on building out the firm and growing its revenues.

“We still see a huge opportunity in front of us,” said Amy Shapero, the company’s chief financial officer, “so we’re going to continue to invest in opportunities.” 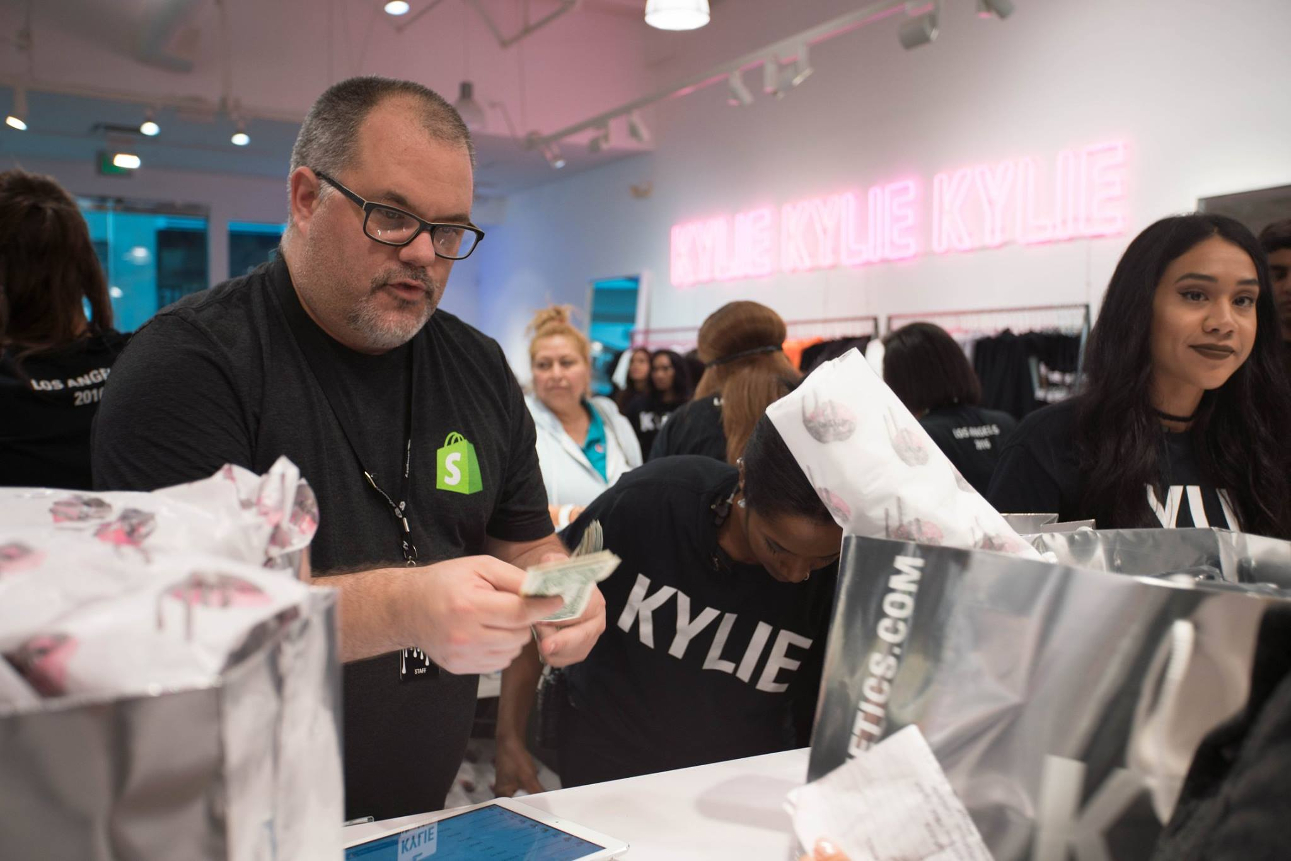 The company generates revenues by licensing its technology platform to retailers for quickly setting up online storefronts. Shopify also sells apps that help retailers with payment systems, shipping, inventory tracking and cash flow, among other services.

Revenues for the year surged 59 per cent to a record $1.073 billion, up from the consensus estimate of $1.06 billion.

The result means Shopify joins the handful of locally headquartered firms that have crashed through the $1-billion annual sales mark.

More impressively, the e-commerce specialist managed this feat just 14 years after its founding above an Elgin Street coffee shop and 12 years after launching its e-commerce business. 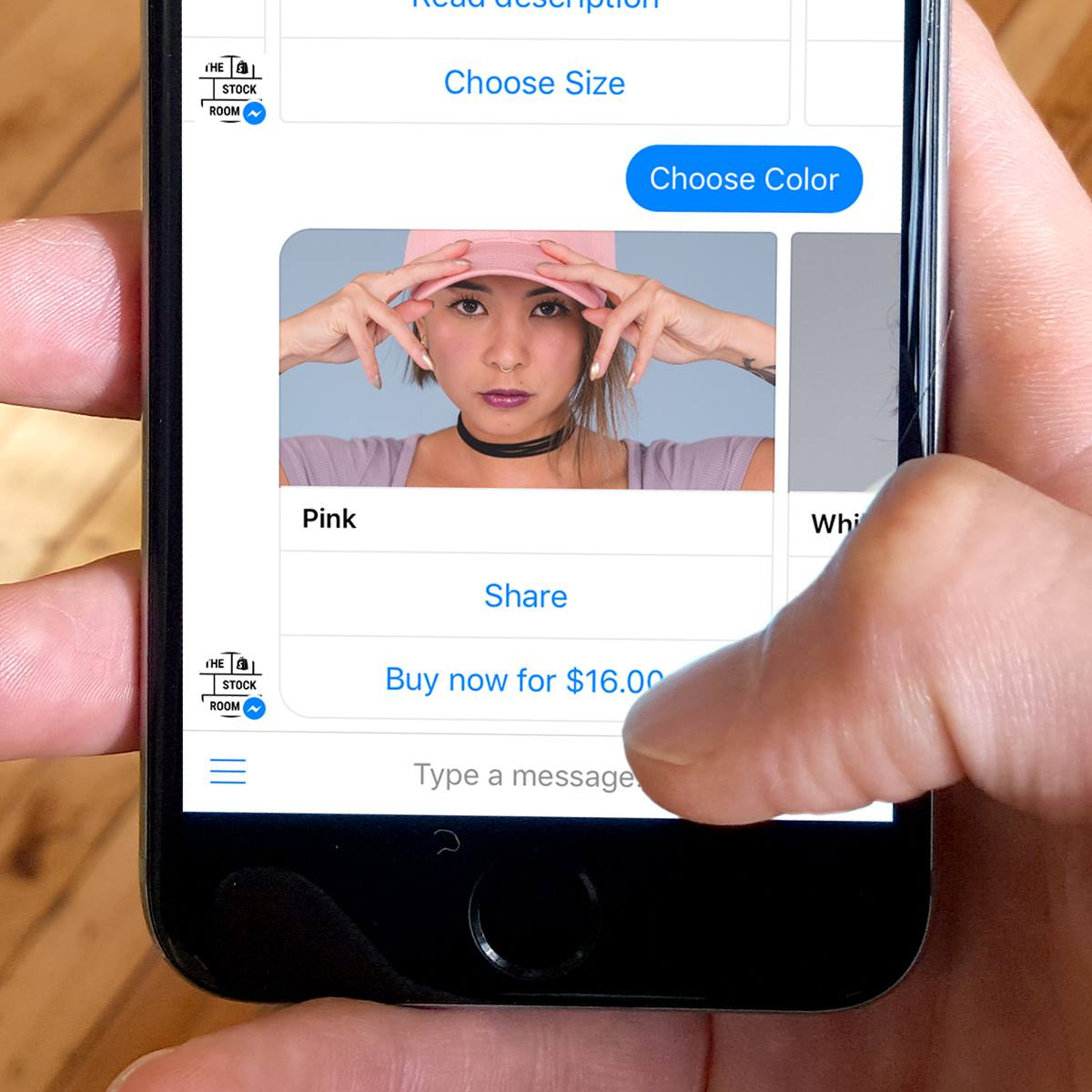 JDS Fitel, Ottawa’s fibre-optic star, took 19 years to cross the $1-billion revenue threshold and that was with the considerable help of a merger with Uniphase of California. Cognos, a business intelligence software specialist founded in the early 1970s, and Mitel — the telecommunications equipment legend founded in 1973 by Terence Matthews and Michael Cowpland — each required more than a quarter century. SHL Systemhouse, the tech services company founded by Rod Bryden and others, achieved $1 billion in sales somewhat faster. (In making this determination, this newspaper converted historical data to account for inflation and translated Canadian accounts to U.S. currency.)

The only tech firm locally that outpaced Shopify in early revenue growth was Newbridge Networks — Matthews’ second telecom startup. Starting from scratch in 1986, Newbridge surged past $1 billion in sales just a decade later in 1996. Three years later, just prior to its acquisition by Paris-based Alcatel, Newbridge’s annual revenues topped $1.7 billion.

While Newbridge may have got to $1 billion in revenues faster than Shopify, the e-commerce firm appears to have considerably more momentum at this stage in its development.

Shopify on Thursday said it anticipates 2019 revenues in the range of $1.46 billion to $1.48 billion, in line with analysts’ consensus forecast of $1.47 billion prior to Tuesday’s earnings release.

Shopify also expects to post an operating loss for the year in the range of $140 million to $150 million, reflecting the firm’s investment in infrastructure and hiring. With $2 billion in cash at the end of December, the company is well placed to continue its spending.

Shopify said Tuesday its head count now tops 4,000, with Toronto emerging as a significant force. Indeed, it’s likely Shopify’s Toronto workforce will exceed that of Ottawa later this year, a reality reflected in the company’s recent decision to move ahead with a major new office tower at the corner of Front Street West and Spadina Avenue in Toronto’s downtown core.

It’s difficult to be precise because Shopify doesn’t provide a geographical breakdown for its remote workforce — gurus, marketing experts, developers and other employees who work out of their homes. Last May, remote workers made up 45 per cent of the firm’s 3,080 employees. At the time, the firm employed 850 in its Ottawa headquarters.