Nearly 1 in 5 Canadians reported plans to use cannabis in the next 3 months, according to study

Legalizing cannabis doesn’t seem to have much changed how many people use the drug, according to figures released by Statistics Canada.

The Statistics Canada figures released Thursday shows about 4.6 million people, or 15 per cent of Canadians over age 15, reported using cannabis in the previous three months. 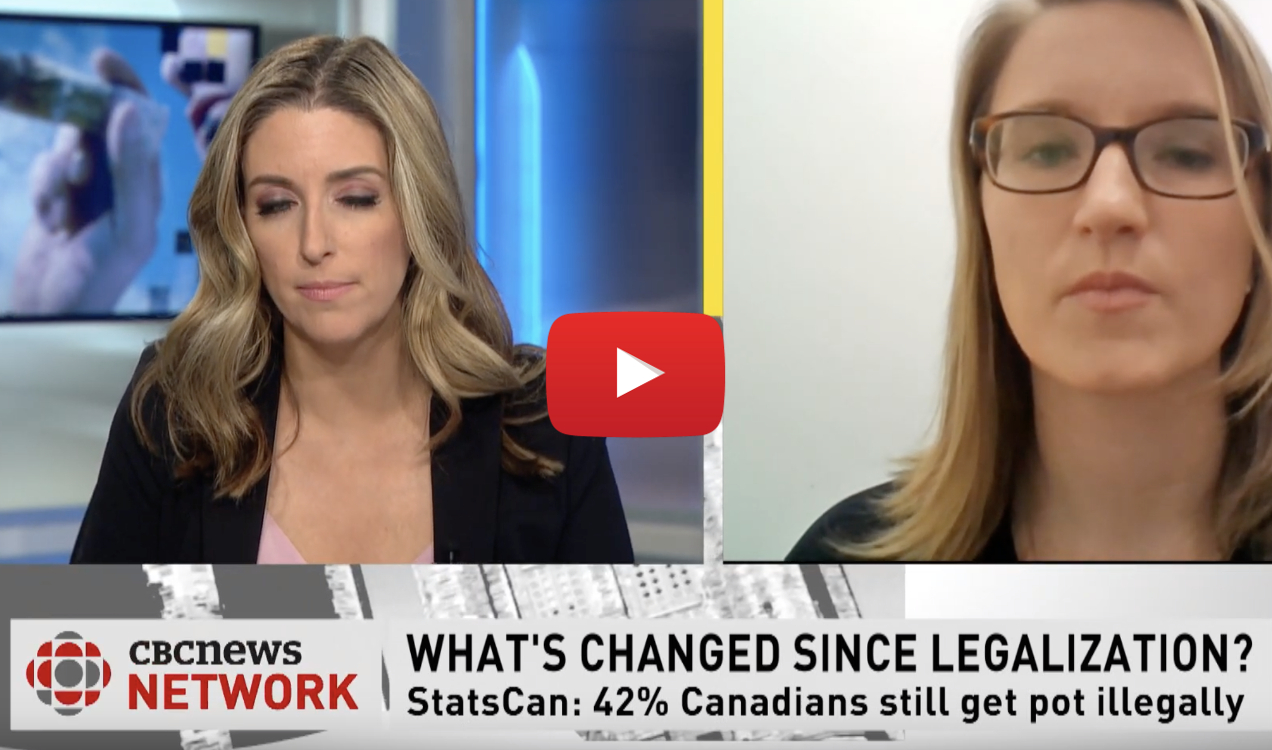 Nearly half of Canadians who reported using cannabis said they did so for non-medical reasons, while one-quarter said they used it for medicinal purposes.

The national cannabis survey also found non-medical cannabis users were less likely to buy it legally, with only 26 per cent of them saying they bought the drug from authorized retailers or online producers.

Forty-two per cent of non-medical users said they obtained cannabis illegally, such as through drug dealers, compassion clubs, unlicensed dispensaries or storefronts, and unlicensed websites, the survey said.

The federal government legalized the use and sale of cannabis on Oct. 17, arguing it would push out the illicit drug trade and maintain public safety.

Statistics Canada has kept a close eye on use, prices and sales — including using some unorthodox sampling methods, such as asking people to report the prices they pay for illegal marijuana — to get a better picture of cannabis across the country. 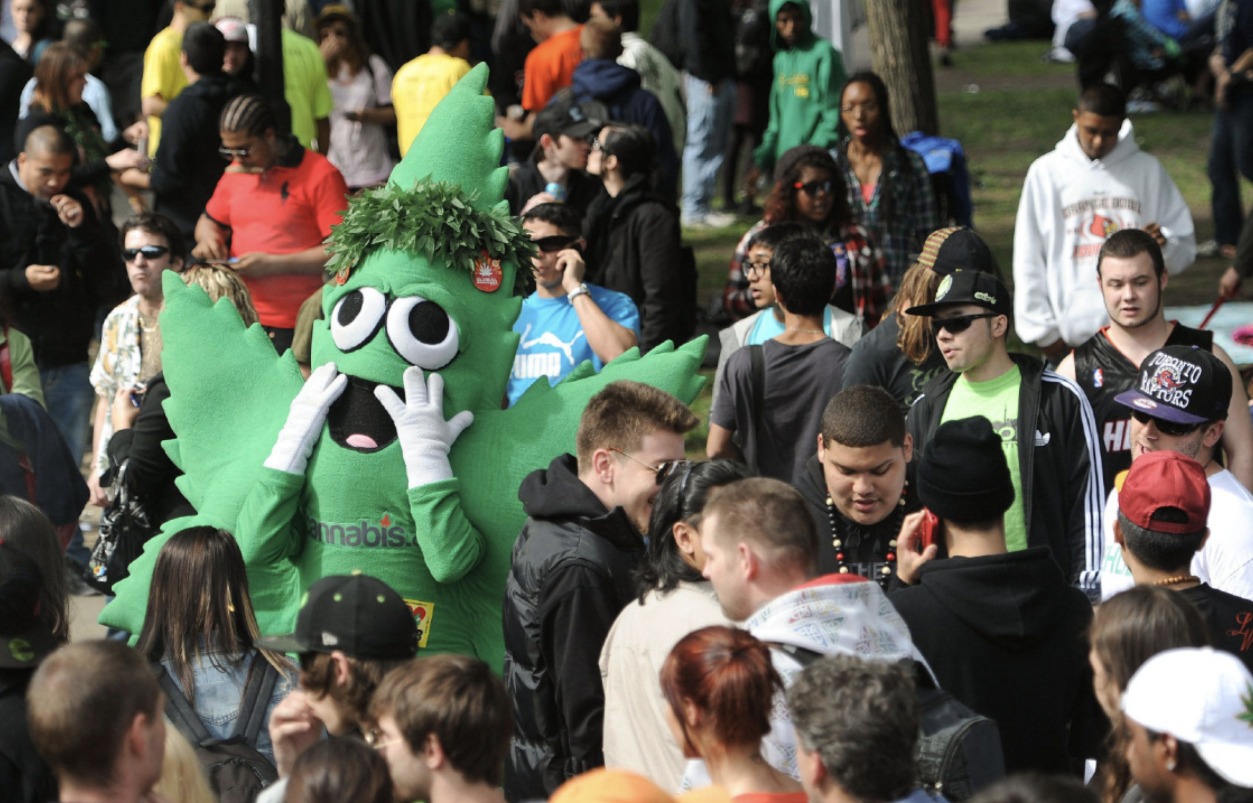 A month ago, the agency reported the average price of a legal gram of medical or non-medical weed during the fourth quarter last year was $9.70, compared to the black-market price of $6.51.

Consumers told the statistics agency that first and foremost, they looked at the quality and safety of cannabis when deciding where to purchase it. Price and accessibility were second and third on the list.

Demand has been high for the legal product since Oct. 17, and Statistics Canada’s data suggest it could only increase.

The agency said nearly one in five Canadians, or 19 per cent, reported plans to use cannabis in the following three months — a higher figure than those who reported current use.

Growing your own marijuana? Where are the seeds on the Ontario Cannabis Store?