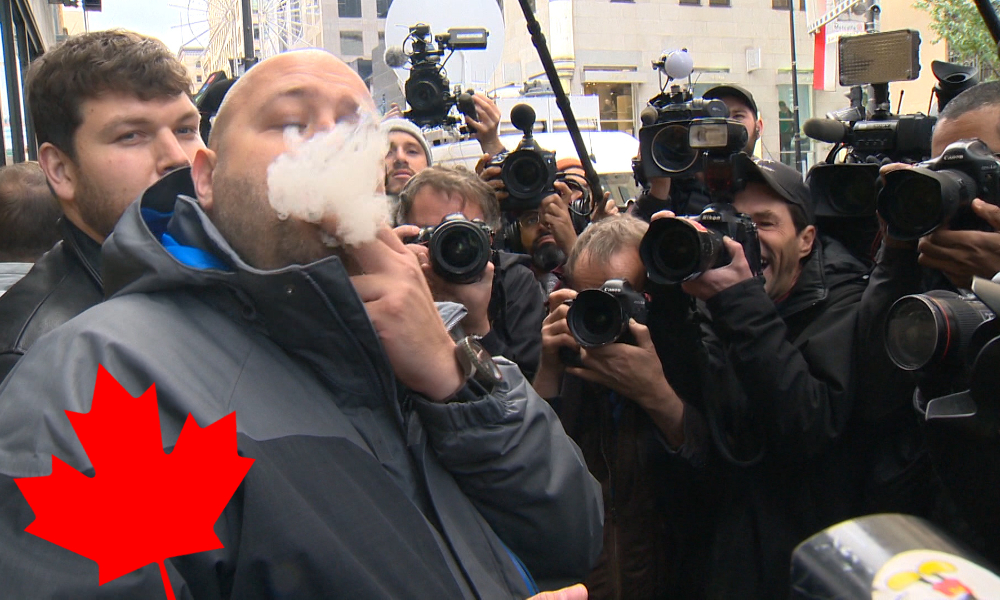 Canadians bought C$54 million ($41 million) of marijuana from stores in the first full month after sales were legalized, some of the clearest evidence yet of the market’s potential.

Statistics Canada’s figure for November released Wednesday follows an earlier estimate that sales were C$43 million in the first two weeks following legalization on Oct. 17. The Ottawa- based agency added cannabis to standard monthly reports on retail sales as part of wider effort to update the nation’s economic accounts. 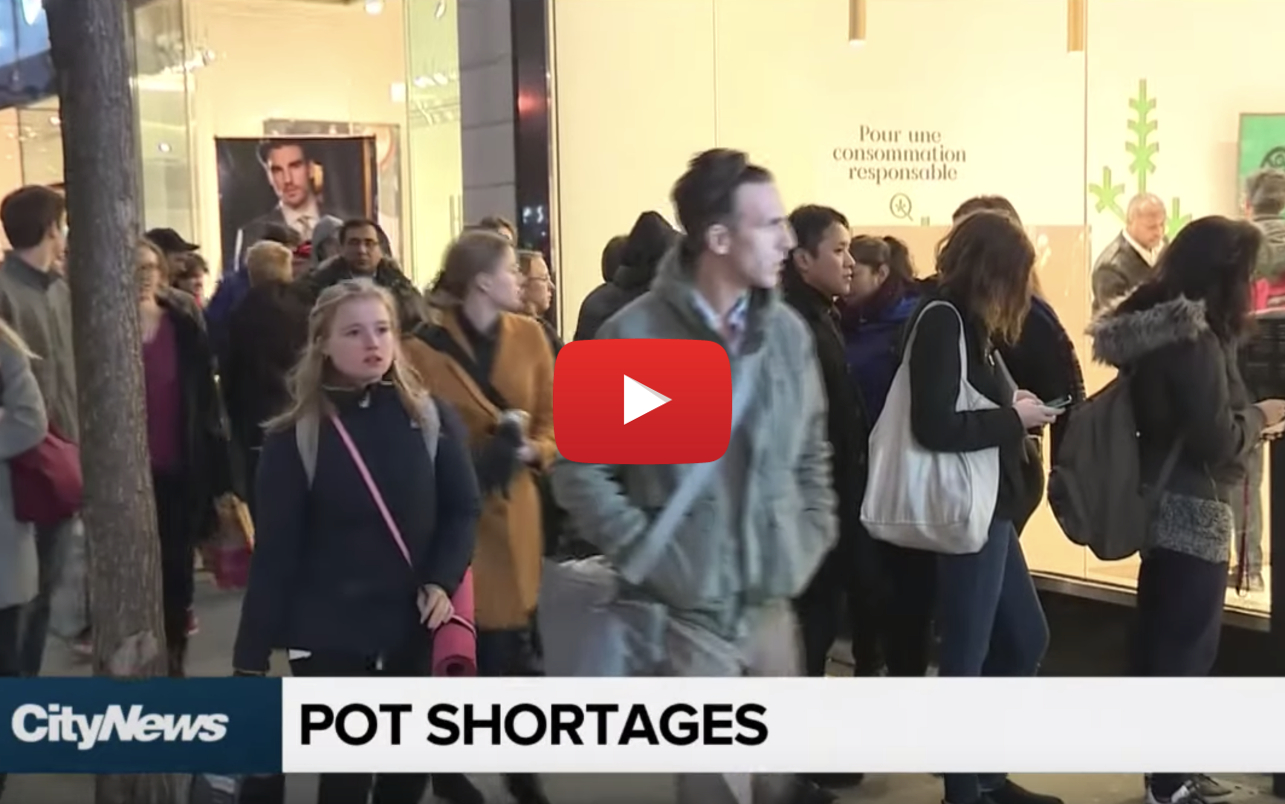 “Retail figures will vary as new stores continue to come on line and the marketplace continues to evolve,” the agency’s report said.

The potential for a market worth between C$5.5 billion and C$10 billion a year created a boom in the value of producers such as Canopy Growth Corp. and Aurora Cannabis Inc. Canada became the first Group of Seven nation to legalize the drug as Prime Minister Justin Trudeau said prohibition was a failed system that gave profits to criminal gangs and allowed rampant youth consumption. 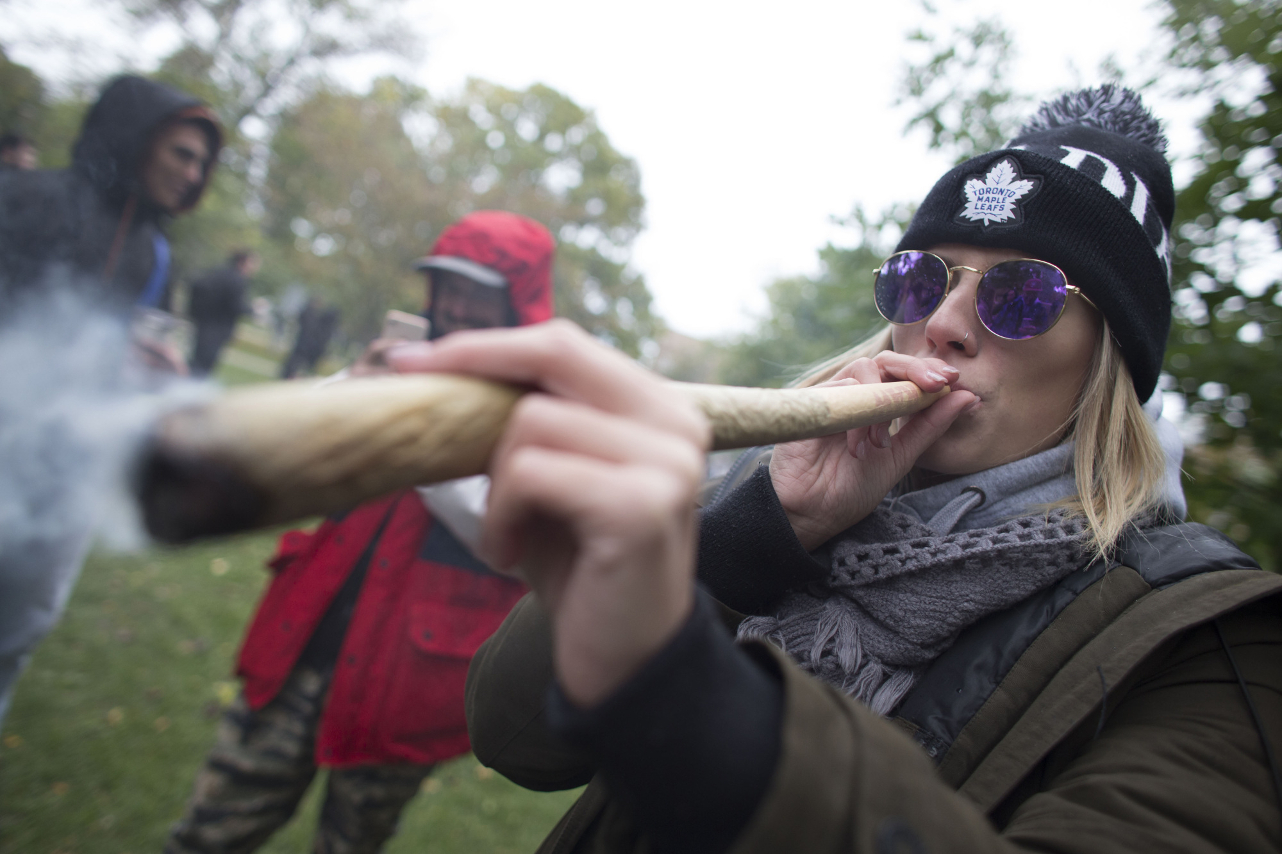 Statistics Canada’s numbers may understate things because sales in Ontario, the most populous province, are limited to online orders until a batch of 25 stores opens in April. Stores in other provinces also ran out of some products and consumer choices are being limited because edibles remain forbidden.

“We’re in a supply constrained environment, so all of this is a little premature because the demand is clearly outstripping supply,’’ Trevor Fencott, Chief Executive Officer of Fire & Flower Inc., said by phone before the report. The company says it has made C$10 million in sales and expanded to nine locations in Alberta and Saskatchewan from five since the market opened.

50 locations by end of 2020, Westleaf to Become One of Canada’s Largest Cannabis Retailers