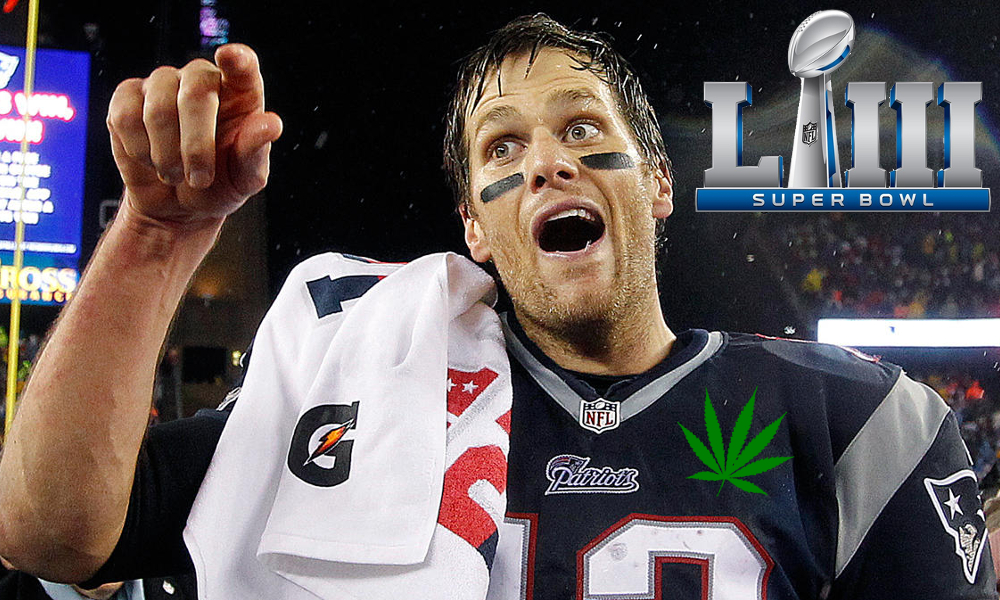 CBS rejected a Super Bowl ad that makes a case for medical marijuana.

Acreage Holdings, which is in the cannabis cultivation, processing and dispensing business, said it produced a 60-second ad that shows three people suffering from varying health issues who say their lives were made better by use of medical marijuana.

Acreage said its ad agency sent storyboards for the ad to the network and received a return email that said: “CBS will not be accepting any ads for medical marijuana at this time.” 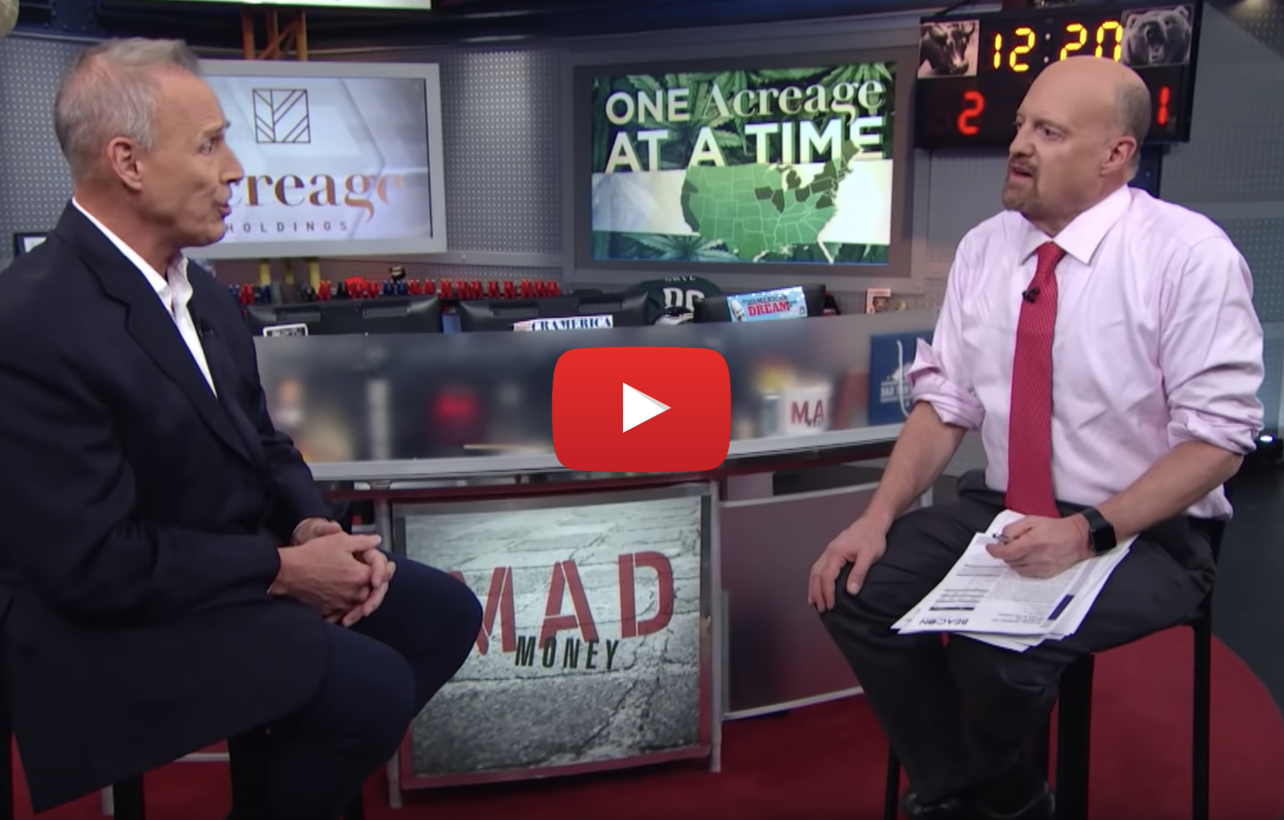 A CBS spokesperson told USA TODAY Sports that under CBS broadcast standards it does not currently accept cannabis-related advertising.

“We’re not particularly surprised that CBS and/or the NFL rejected the content,” Acreage president George Allen said. “And that is actually less a statement about them and more we think a statement about where we stand right now in this country.”

Allen said the issue is that 30 states and the District of Columbia allow varying forms of marijuana use while the federal government classifies marijuana as a Schedule I drug under the Controlled Substances Act.

“One of the hardest parts about this business is the ambiguity that we operate within,” Allen said. “We do the best we can to navigate a complex fabric of state and federal policy, much of which conflicts.”

Allen said the company had not decided whether to run its 60-second ad or a 30-second version when it learned that CBS would not accept any ads for medical marijuana.

CBS is charging an average of $5.2 million for a 30-second ad in this year’s game between the Los Angeles Rams and New England Patriots on Feb. 3.

“It’s a public service announcement really more than it is an advertisement,” said Harris Damashek, Acreage’s chief marketing officer. “We’re not marketing any of our products or retail in this spot.”

An unfinished version of the 60-second ad introduces a Colorado boy who suffers from Dravet syndrome; his mother says her son would have dozens to hundreds of seizures a day and medical marijuana saved his life. A Buffalo man says he was on opioids for 15 years after three back surgeries and that medical marijuana gave him his life back. An Oakland man who lost part of his leg in military service says his pain was unbearable until medical marijuana. 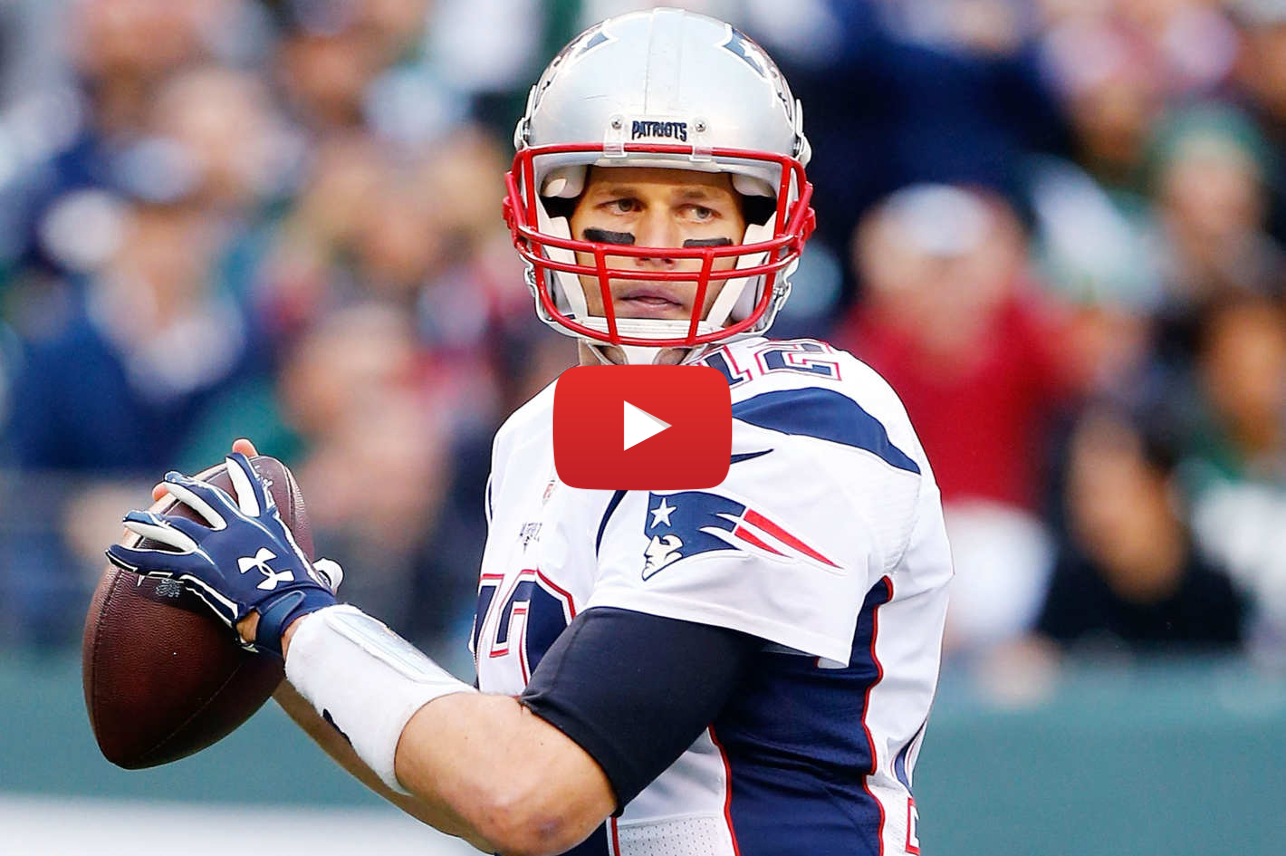 “The time is now,” say words on the screen near the end of the ad. Then the screen shifts and viewers are asked to call on their representatives in the U.S. House and Senate to advocate for change. Fine print at the bottom says the testimonials in the ad come from the experiences of the individuals and have not been evaluated by the FDA. The fine print also says marijuana is a Schedule I controlled substance and medical use has not been approved in some states.

“Look, from my third-grade government class, we live in a representative democracy,” Allen said. “In theory, our elected officials are supposed to support legislative action that is in keeping with the will of the people.”

Acreage expects to post the ad online at some point so people can see it, even if they can’t see it on the Super Bowl.

“It’s not quite ready yet,” Damashek said, “but we anticipate and look forward to getting the message out far and wide.”