The CEO of a Canadian cannabis producer recently targeted by short sellers will step down from an executive role at the company he helped found, but stay on the board.

Vic Neufeld, along with co-founder Cole Cacciavillani, will “transition out of their executive roles over the coming months,” Leamington, Ont.-based Aphria Inc. said in a press release Friday.

One of the largest cannabis companies in Canada, Aphria’s stock was hammered a few months ago by allegations from short sellers that the company bought numerous assets in the Caribbean and Latin America at grossly inflated prices, designed to enrich insiders.

Watch – Aphria CEO will ‘transition’ out of role 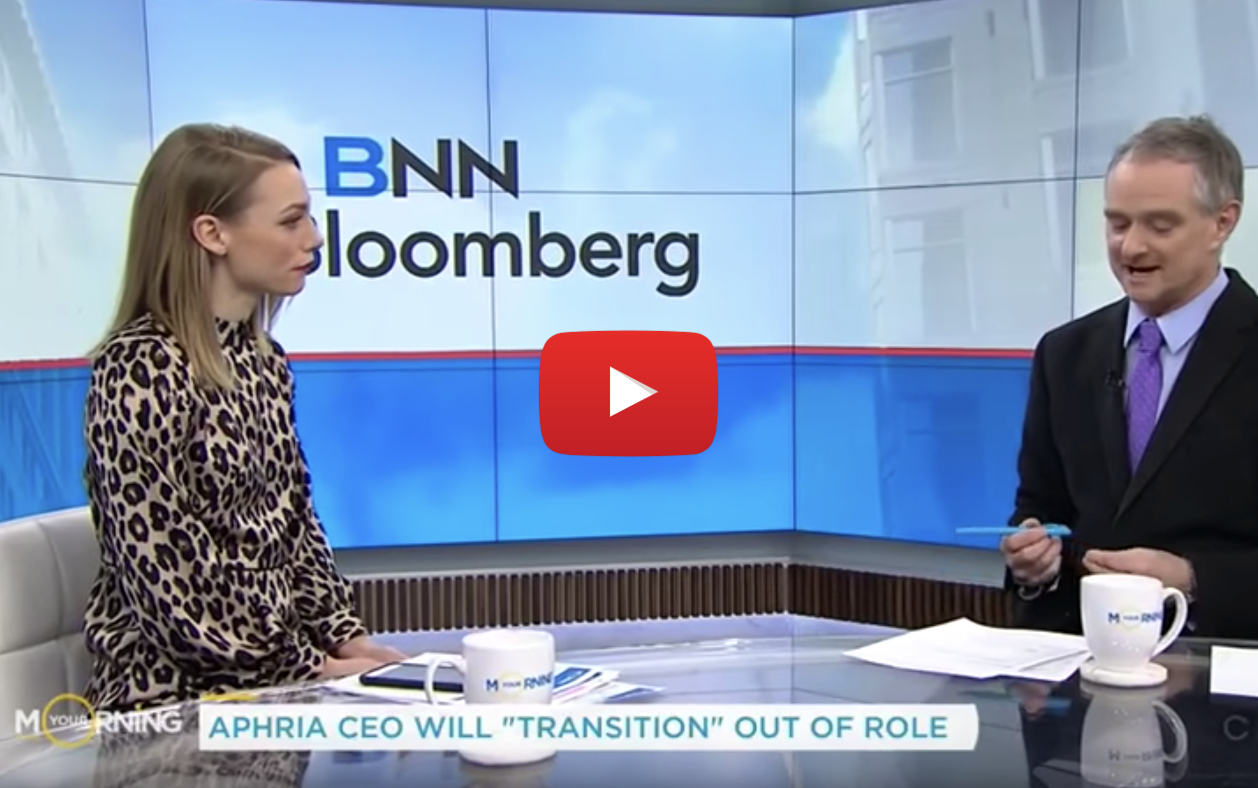 The stock lost about half of its value after the first report was released, but has since recovered somewhat as doubt has been cast on some of the short seller’s allegations.

Aphria has denied the report, but established a special committee of independent directors to review the deals.

The company has since become the target of a takeover attempt by Green Growth Brands, and there’s renewed criticism in some quarters about insider connections between the two companies.

Neufeld has been at the helm of the company throughout its meteoric rise, but has also overseen the recent volatility. Now, the company says he and Cacciavillani “are both nearing the end of their five-year journey with the company and will transition out of their executive roles over the coming months but remain on the board.”

No firm date for either man’s departure has been set. 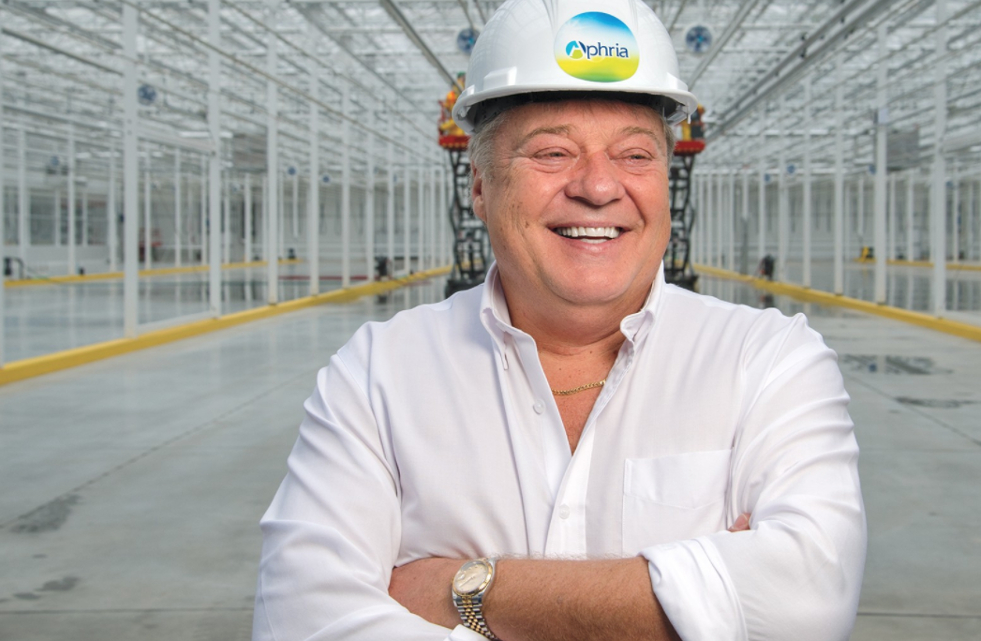 “It was just time for us to move aside,” Neufeld told analysts on a conference call Friday. “This has nothing to do with the short sellers’ report, the review, the valuation of assets … It was time.”

The moves come as the company released quarterly results that failed to meet analyst expectations.

The company earned $21.6 million in revenue in the three months to the end of November, the period in which recreational marijuana use became legal. That’s well ahead of the $8.5 million the company earned in the same period a year earlier, but less than the $37.9 that a consensus of analysts polled by Reuters was expecting.

Prior to legalization on Oct. 17, Aphria had warned that it was expecting product shortages across the country, a prediction that quickly came true as many companies and provinces did not have enough cannabis to meet demand.

“The entire industry has not met the expectations of provincial regulators,” Neufeld said on Friday, but noted that many of those supply chain issues “have now been worked out.”