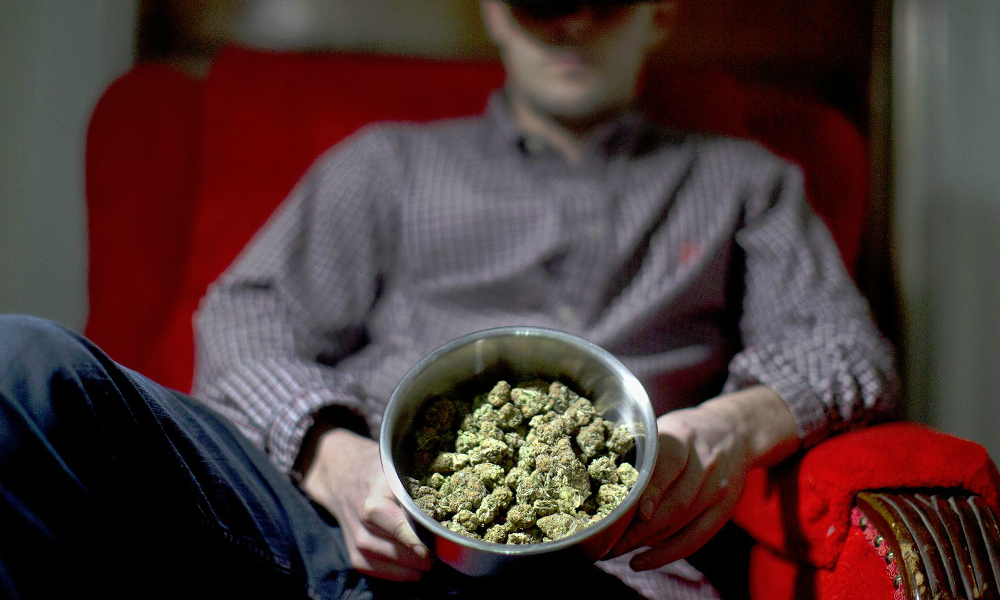 Price of pot is up since legalization, StatsCan finds

Taxes, supply problems and lack of competition have pushed up the price of cannabis to $8.02 per gram

The price of pot has risen more than 17 per cent since it became legal for recreational use, according to Statistics Canada. 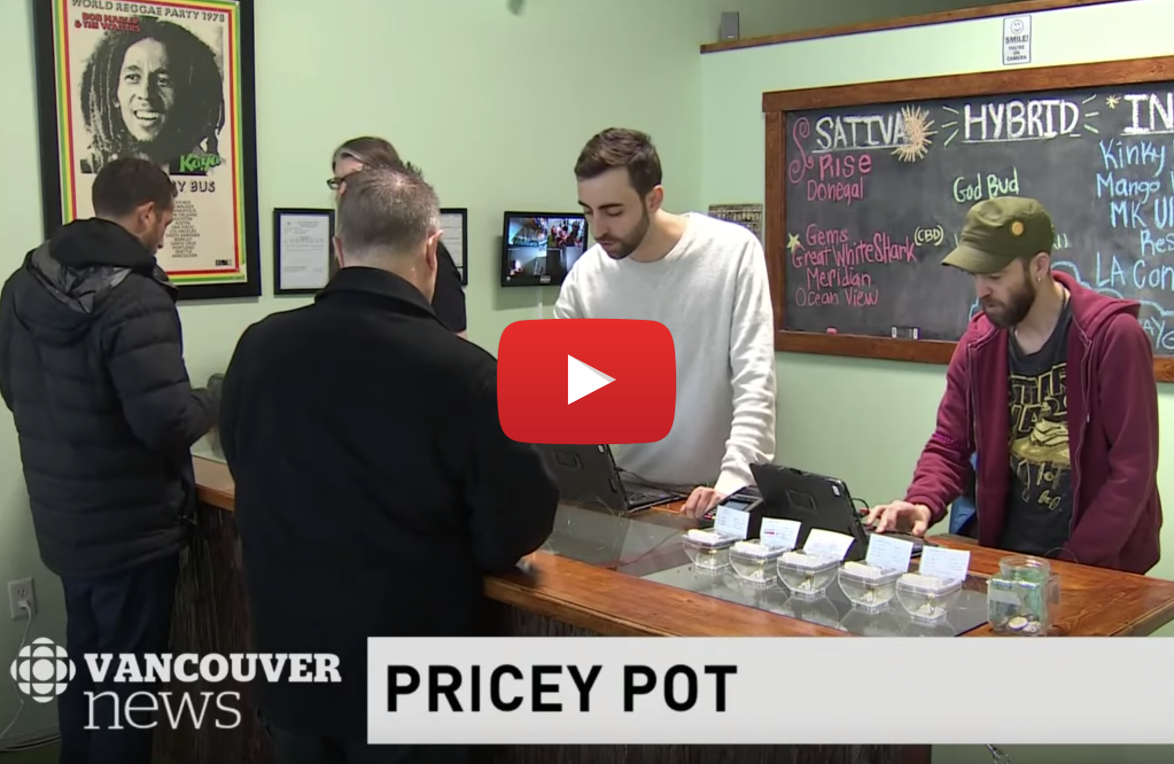 With more folks lighting up, and thorny supply issues in some provinces, the price has jumped to $8.02 per gram from $6.83.

Using an updated version of its crowdsourcing app, Statistics Canada collected price information prior to legalization Oct. 17, and compared it to the average price between that day and the end of 2018.

Of the 385 price quotes it used from that period, half of those purchases were from legal suppliers.

Legal pot costs more. The average price for dried cannabis from a legal supplier was $9.70 per gram, compared to $6.51 from illegal suppliers.

David Clement said it’s not surprising that the price of pot has risen. The North American affairs manager for the Consumer Choice Centre, a consumer advocacy group that monitors regulatory policy around the globe, said there are two main factors pushing up cannabis costs — taxes and lack of competition.

Listen: Why Is Legal Weed So Expensive? POT TV – Craig Needles interview with Jodie Emery about why legal cannabis is so expensive

Now that it’s legal, pot is now subject to provincial and federal taxes, plus all the fees and licensing costs imposed on producers that are passed on to end users, said Clement.

“It costs half a billion [over five years] to enforce the rules and regulations in the Cannabis Act, so in order to generate the revenues to cover that they’ve implemented fees and licences on licensed producers.”

On top of that, access is restricted in the majority of provinces and territories to government-run retail and online shops only.

“The taxes and fees create prices that are high out of the gate, and then a lack of competition prevents those prices from being slowly pushed down,” Clement said.

Jeffrey Lizotte, a cannabis lobbyist and CEO of Next Wave Brands, said price issues will keep the illegal sellers in business.

“It’s a constant conversation with Health Canada and with provincial regulators to help streamline the burden to make sure that legal cannabis can compete with the black market on price, because that’s the only way we’re going to displace the black market.”

The survey results also suggest that legalization has prompted more people to partake, as 7.7 per cent of respondents said they had purchased cannabis for the first time. About 61 per cent of the first-time buyers purchased from legal sources.

Although Statistics Canada cautions about drawing conclusions from the data given the small sample size, it also indicated men were more likely to purchase cannabis from a legal supplier than women, with 49.8 per cent of male respondents buying from legal producers compared with 41.6 per cent of female respondents.

Illegal online weed dispensaries are booming. When will the Canadian government shut them down?

No weed to sell. Major round of layoffs at Cannabis NB after 12 weeks in business. 60 jobs lost