Supreme Cannabis will​ pay Khalifa, the stage name of Cameron Jibril Thomaz, $1 million in cash in addition to about 5.7 million shares in the Toronto-based pot producer ​​in return for exclusive rights to distribute the musician’s “Khalifa Kush” cannabis brand and provide consulting services for the next three years.

“Our belief is that to have long-term success as a brand, you need to have a technically superior product,” said John Fowler, president of Supreme Cannabis, in a phone interview with BNN Bloomberg. The only evidence of the power of a brand is premium price mobility and we really saw that with Khalifa Kush … It really aligns with our premium strategy.”

Khalifa is a well-known user of cannabis and has previously bragged about spending US$10,000 a month on the drug before he developed his own strain of pot, which he now receives for free. His company, Khalifa Kush Enterprises, was founded in 2015 to sell that particular strain, whose genetics will be licensed to Supreme Cannabis for sale in Canada’s legal pot market, as well as cannabis-infused products and concentrates in several U.S. states.

“Canada is a very important place to me with the idea for ‘Kush and Orange Juice’ [a mixtape released in 2010] being created in Toronto,” Khalifa said in a statement. “It’s the perfect start for the international expansion of Khalifa Kush.”

However, Khalifa Kush will be rebranded as “KK” in Canada when it’s available for sale next year, in order to abide by Health Canada regulations on how cannabis is marketed in Canada, Fowler said. According to the Cannabis Act, which took effect on Oct. 17, it is prohibited to promote cannabis through testimonials or endorsements.

Watch – Wiz Khalifa: How to Roll a Perfect Joint 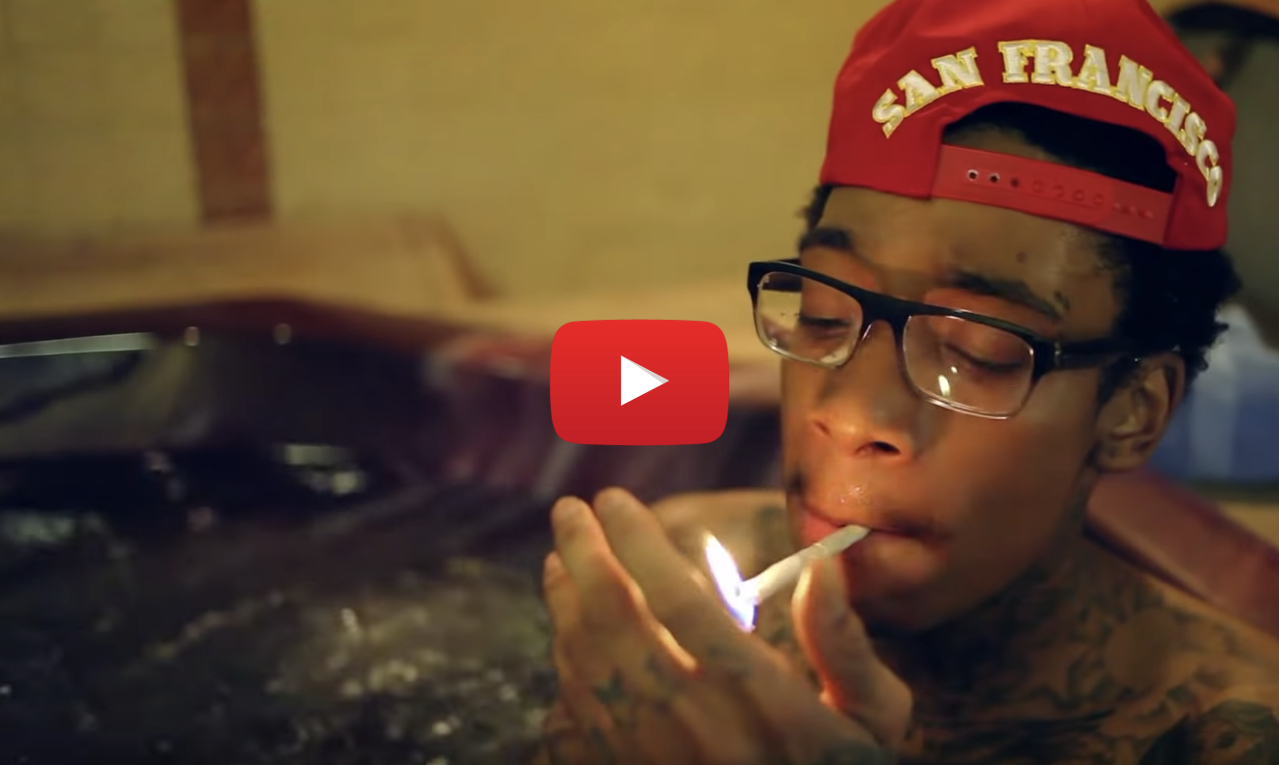 “We’re not looking for any promotion. We’re mainly looking for knowledge share from [Khalifa Kush Enterprises] to create genetics, develop products and market them in a compliant manner,” Fowler said.

Rebecca Brown, founder of Crowns Consulting, a cannabis-focused marketing firm, said that with Canada’s legal market still in its infancy, aligning with a major celebrity like Khalifa is an effective way of accelerating brand awareness in a limited media environment.

“The industry is in this bizarre situation where you have 60 brands launching simultaneously where you can’t use any traditional media,” Brown said in a phone interview with BNN Bloomberg.

“We’re still in the process of inventing a process to work within that regulatory environment we play in.”

Fowler said that Khalifa will make an appearance at Supreme’s annual general meeting in Toronto this month and will later head to the company’s grow facility in Kincardine, Ont. so the musician can be formally introduced to its employees.

Let’s get to some Wiz Khalifa tunes! 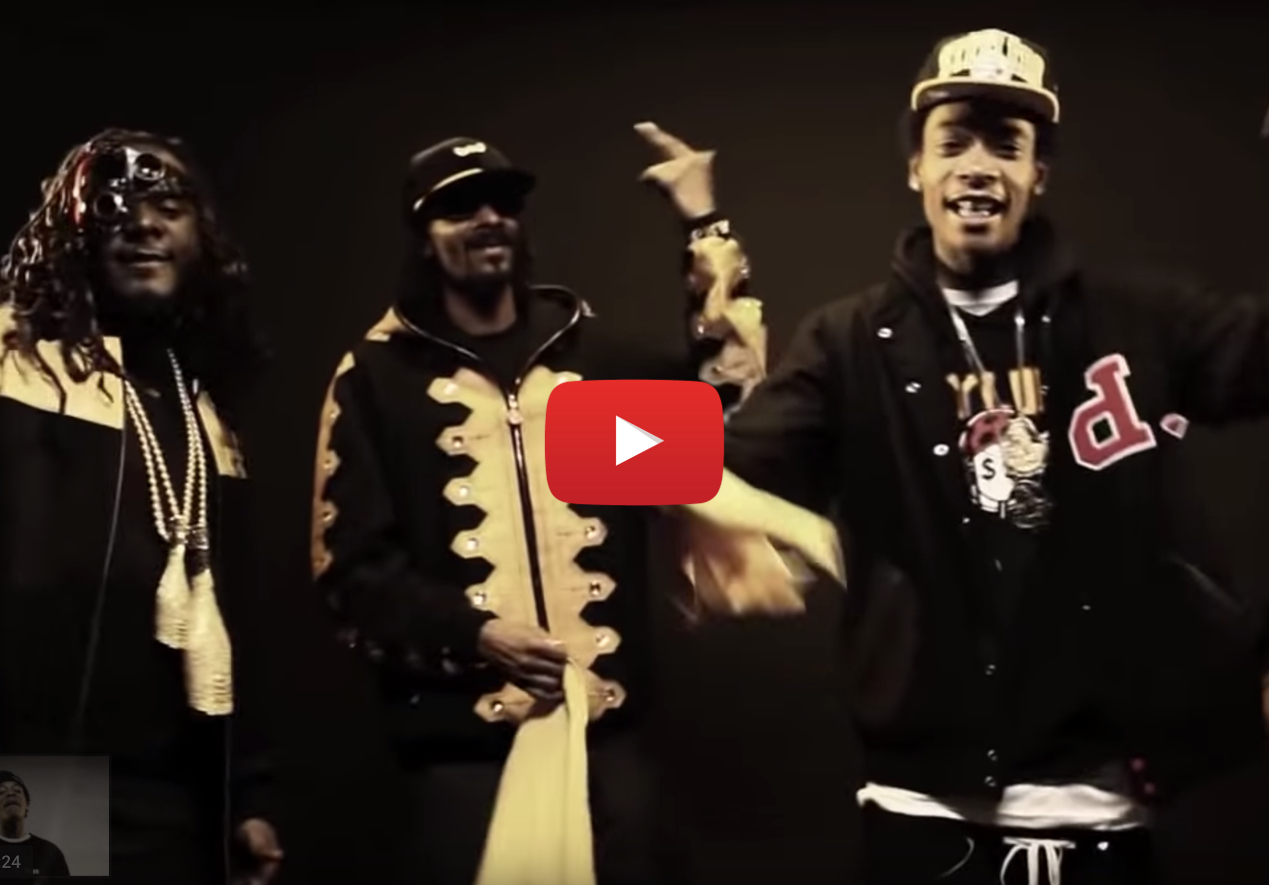 Wiz Khalifa Takes a Lie Detector Test. Does he really spend $10K a month on weed?