I’m pissed off… So pissed off that I had to write this post.

I live in a well-lit neighbourhood in Toronto and what I saw was totally disturbing.

Getting off the subway last weekend, it was probably around 9pm and I was walking through the park to come home. From a distance, I saw a gathering of probably 15-20 teenagers that were hanging out at the picnic tables.

As I got a little closer, I saw huge smoke clouds coming from the group and I feared the worst. They might be all smoking pot.. But that was NOT the case.

They couldn’t have be older than 14 or 15 years old, both boys and girls were all vaping their e-cigarettes. I was horrified that kids this young were vaping and it was the whole bloody group of them…

If you are a regular reader of WeedLoving, you know that I’m 100% in favour of keeping marijuana out of the hands of kids.. This vaping thing is totally out of control and I saw vaping at it’s ugliest for the first time myself last week.

Vaping has become such a big issue at one North Vancouver school that it is now locking up almost all of its bathrooms. Seycove Secondary says too many students are using bathrooms to vape so it has decided to close all bathrooms except those on the main floor and a gender-neutral bathroom by the office. 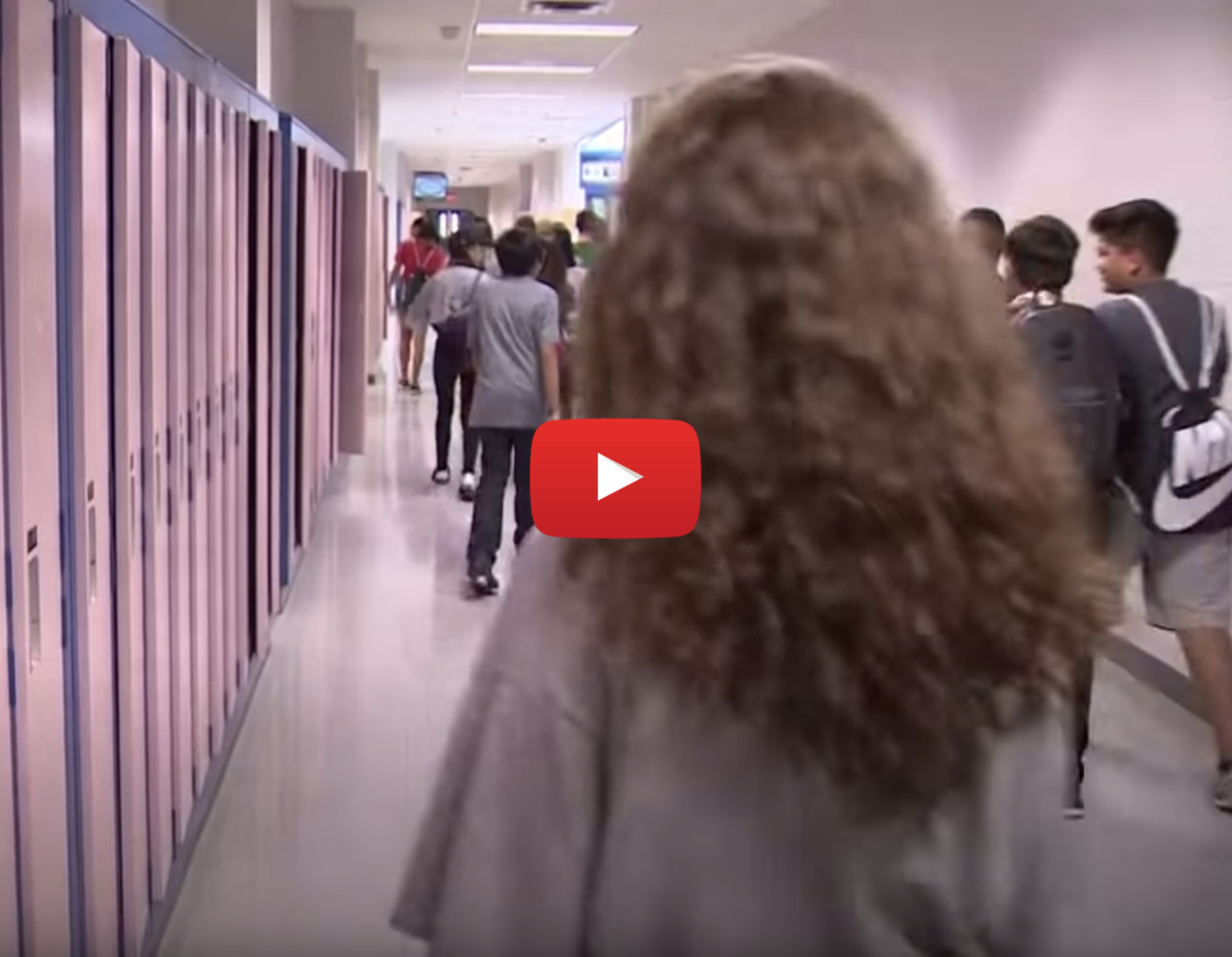 Big Tobacco is trying clean up its image, moving into the booming e-cigarette business which continuing to peddle the deadly tobacco products. This has left public health officials in Canada, the U.K. and the US scrambling. 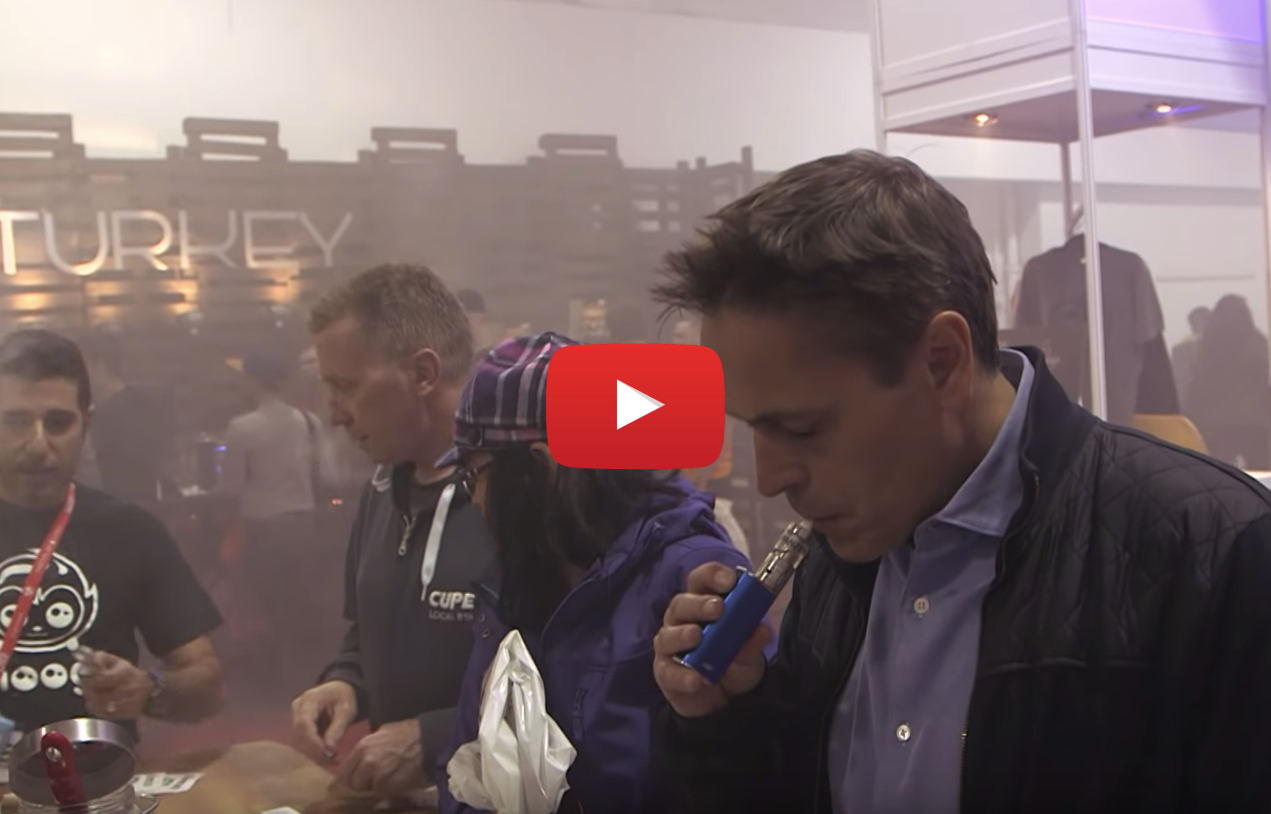 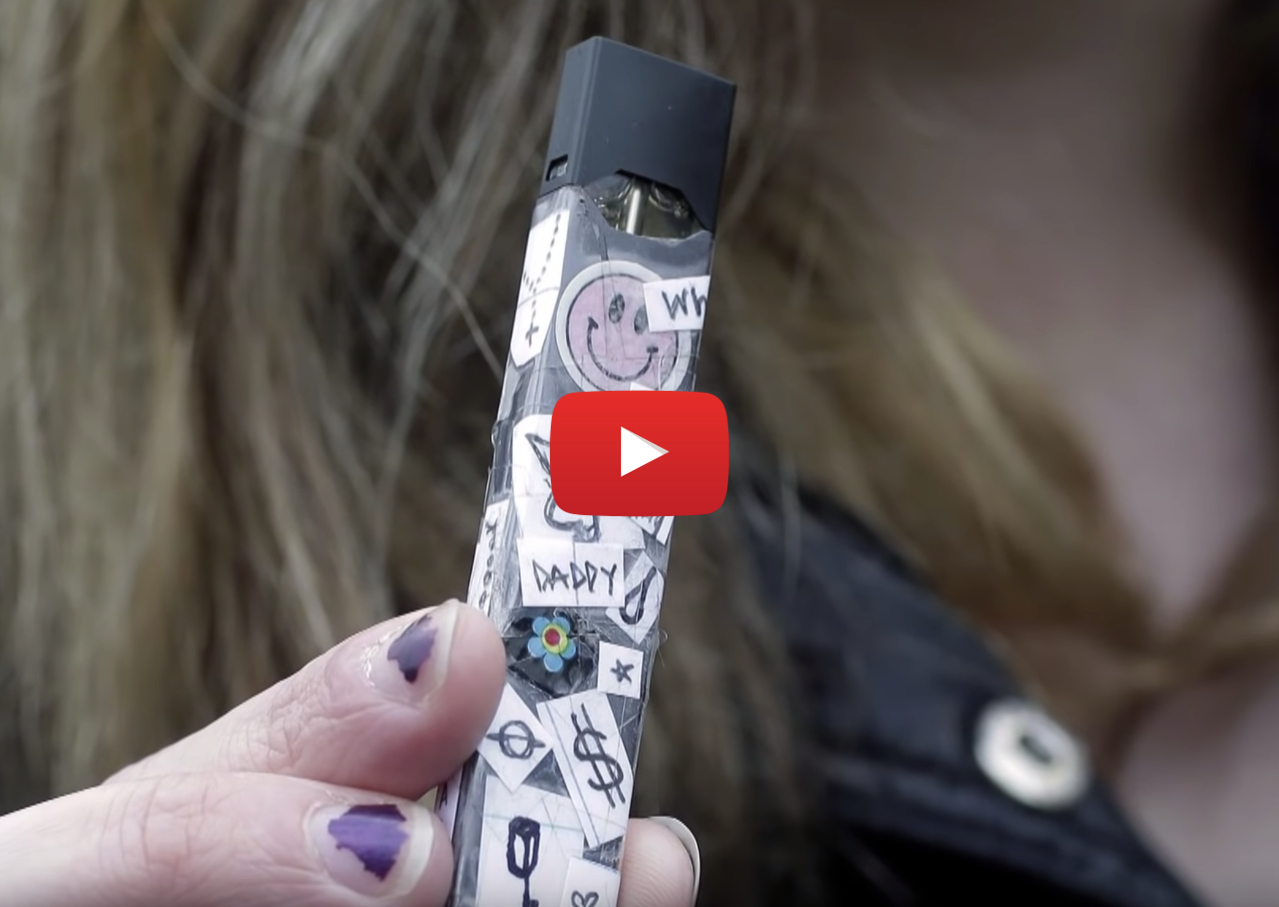 Related Topics:Medical Marijuana
Up Next