The agreement is subject to Health Canada’s approval of the pharmacy chain’s application to dispense medical cannabis.

Aurora’s products are expected to be sold online, as current Canadian regulations prohibit the sale of medical marijuana in pharmacy locations.

“Partnering with Shoppers Drug Mart, Canada’s largest pharmacy retailer, is yet another validation of the scale and maturity of our company, and of the demand for Aurora’s medical cannabis.”

Other pharmacies have also lined up similar supply agreements, such as deals between Maricann Group. and Lovell Drugs and CanniMed Therapeutics and PharmaChoice.

Aurora Cannabis’ Aurora Sky growing facility being built at the Edmonton International Airport is poised to be the largest licensed cannabis facility in the world. 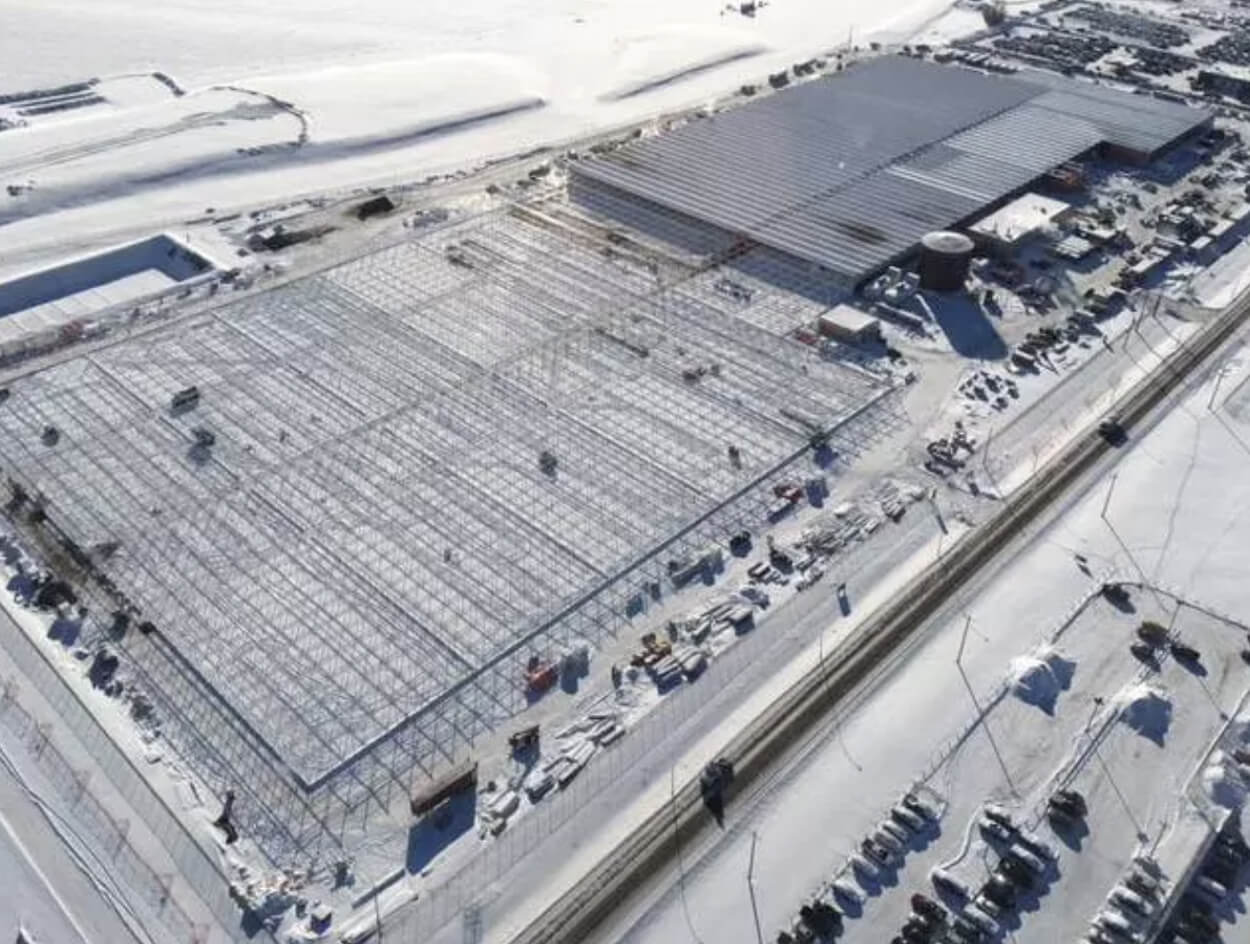 The Aurora Sky facility being built by Aurora Cannabis at the Edmonton International Airport on Feb. 5, 2018. Tom Vernon, Global News

Aurora also operates a 55,000-square-foot cannabis facility in Cremona, just north of Calgary, and two other facilities in Quebec.

The company is also working on expanding into Europe.

The tax man is coming! 2018 Canadian budget outlines how cannabis will be taxed, grants money to fight opioid crisis

Haze vs Kush: What is the difference?