Guests enjoys a marijuana toke during a Bud+Breakfast retreat

Happy hour at the Bud+Breakfast inn smells funkier than most. At 4:20, guests pile into the living area for hors d’oeuvres and good company as they light up marijuana pipes and joints. 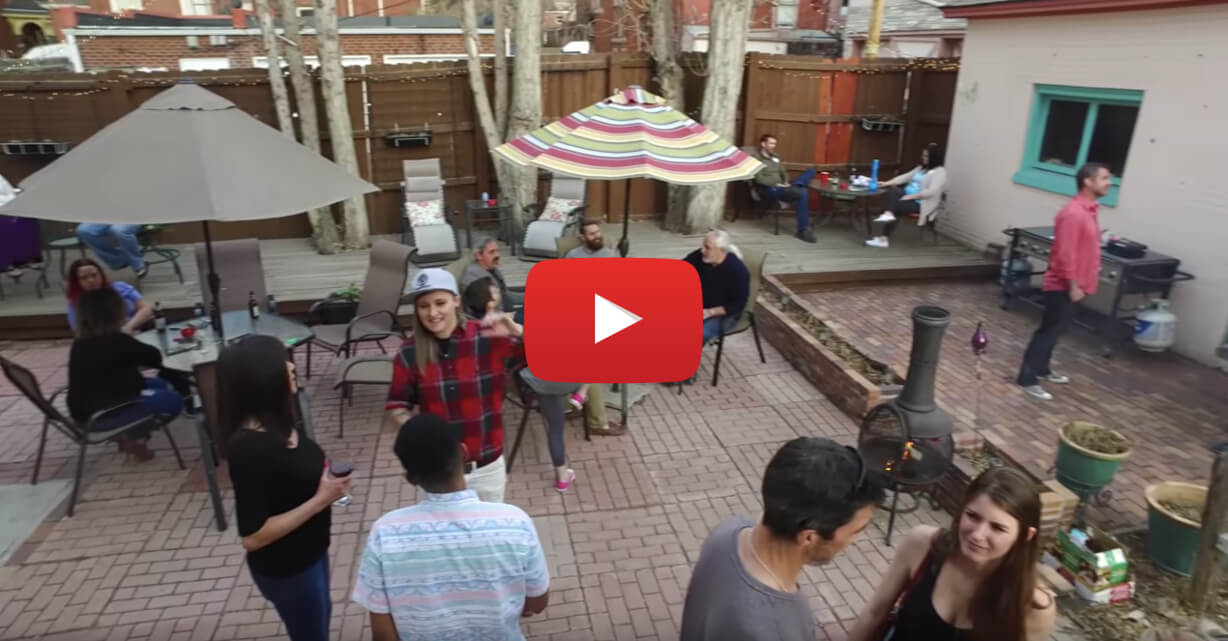 In 2016, Schneider brought in over $1 million managing the nation’s first unabashedly pot-friendly hotel (and two locations no longer in operation). Guests ages 21 to 80 have traveled across the country, coming from mostly prohibition states, to toke legally and among like-minded enthusiasts.

After his children graduated college in 2014, Schneider, a former attorney, came to Colorado with the intention of opening a marijuana business that didn’t involve growing or selling the plant. He visited radio stations, a glass-blowing factory, and tourism groups for inspiration.

At night, Schneider would stand in his hotel bathroom and blow weed smoke into the toilet bowl to hide the smell. It was an aha moment for the budding entrepreneur, who wondered why he had to be so discreet in a state where recreational marijuana had been legal since 2012. State law prohibits public use of marijuana, and most hotels ban the Schedule I drug. 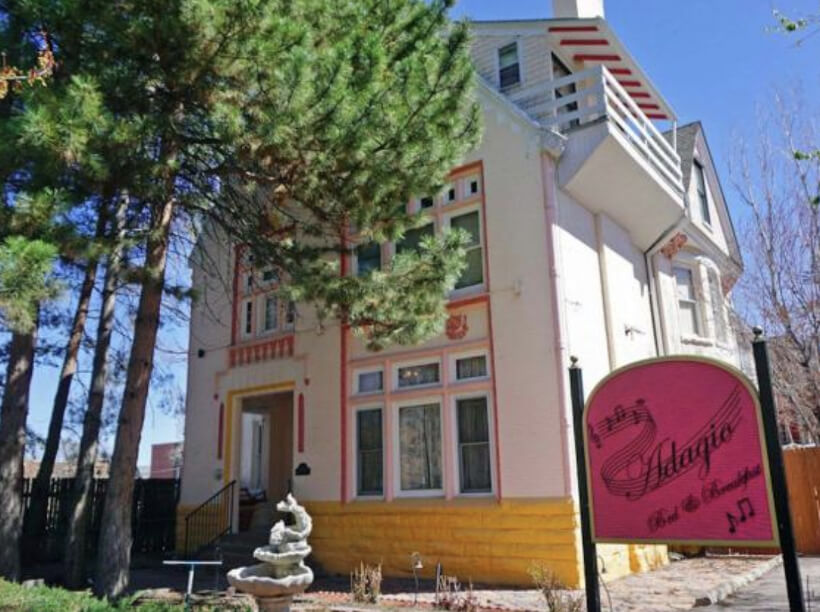 Later in 2014, Schneider opened the first Bud+Breakfast in a six-bedroom Victorian home. The suites range from $299 to $399 a night, and a reservation includes complimentary “wake and bake” breakfasts, in which bacon, eggs, and waffles are served with a side of ganja.

There’s a strict BYOC — bring your own cannabis — policy. While Schneider doesn’t have a license to sell or distribute weed, he offers private spaces to consume it. Located in Denver’s Capital Hill neighborhood, the inn is within walking distance of several dispensaries. A drug paraphernalia bar makes expensive vaporizers and roughly 200 pieces of glass, which can be pipes or bongs, accessible for people coming from states where such products are illegal.

With business going well, Schneider grew Bud+Breakfast from one location to three in 2016 — but the expansion did not go as planned. Later that year, he shuttered the newer inns when one property he leased was sold and the other saw only seasonal business. Revenues averaged $110,000 a month, according to an interview with CNBC. Schneider expects to make up the difference in 2017 by licensing the Bud+Breakfast name to other proprietors.

He can also count on repeat business, which makes up a significant chunk of revenue. Texas, a state where having a small amount of bud is illegal and can mean jail time, brings in more guests than any other state.

“They go home and they tell their friends, ‘You can’t believe what I did for the last three days,'” Schneider said.

Snoop Dogg is coming to Montreal to talk about weed. Plus: Who Am I (What’s My Name)?