The Agenda with Steve Paikin talks all things marijuana – We’ve got all 3 segments!

It was one of the federal Liberal Party’s most distinctive election promises: Justin Trudeau’s commitment to legalize marijuana. Once elected, the tough task of finding the way forward landed on the somewhat unlikely point person, former chief of the Toronto Police Service, Bill Blair. He joins The Agenda to discuss the federal roll-out for marijuana legalization. 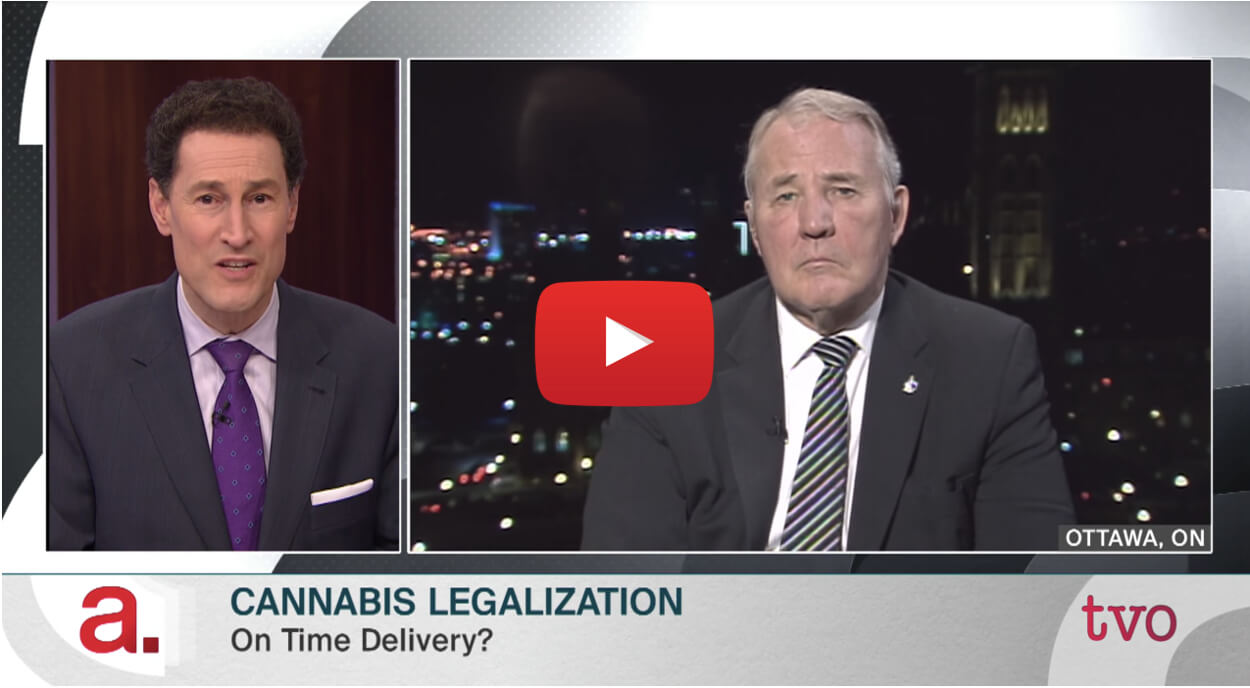 The federal government’s plan to legalize marijuana starts by decriminalizing it. But even as that legislative effort goes ahead, there are many people currently incarcerated for activities that will soon be legal. Those facts raise some tough questions about fairness, and may also give some ground for legal action. The Agenda welcomes criminal and constitutional lawyer Annamaria Enenajor to discuss this issue. 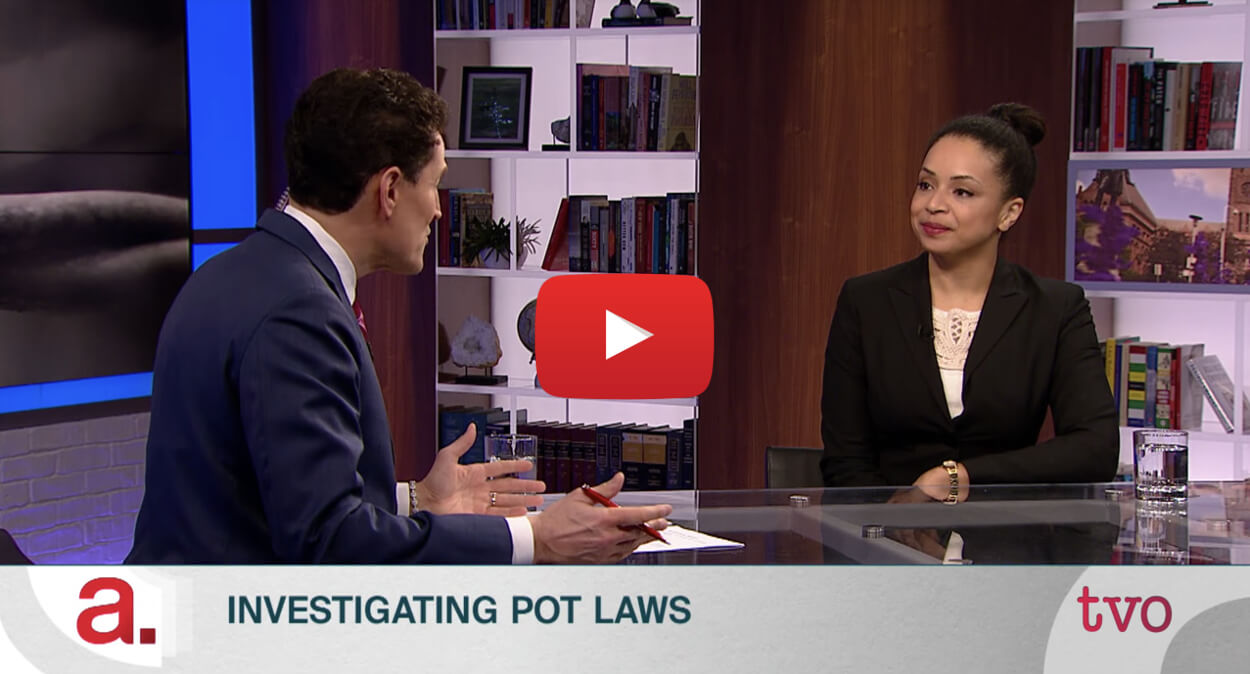 The Business of Pot

With the legalization of marijuana fast approaching, a remarkable shift has taken place. The Agenda examines how pot has gone from black market to stock market, as companies are raising money and jockeying for position to supply what’s expected to be robust demand. 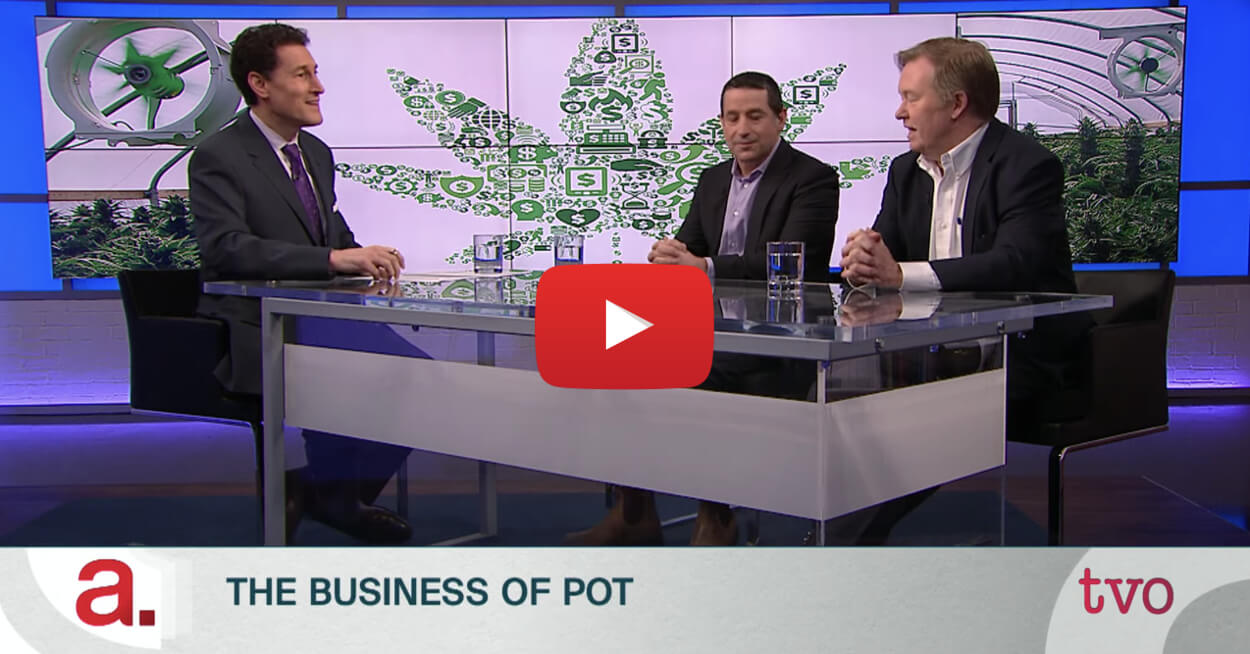 How cannabis saved Smiths Falls from being a Canadian ghost town