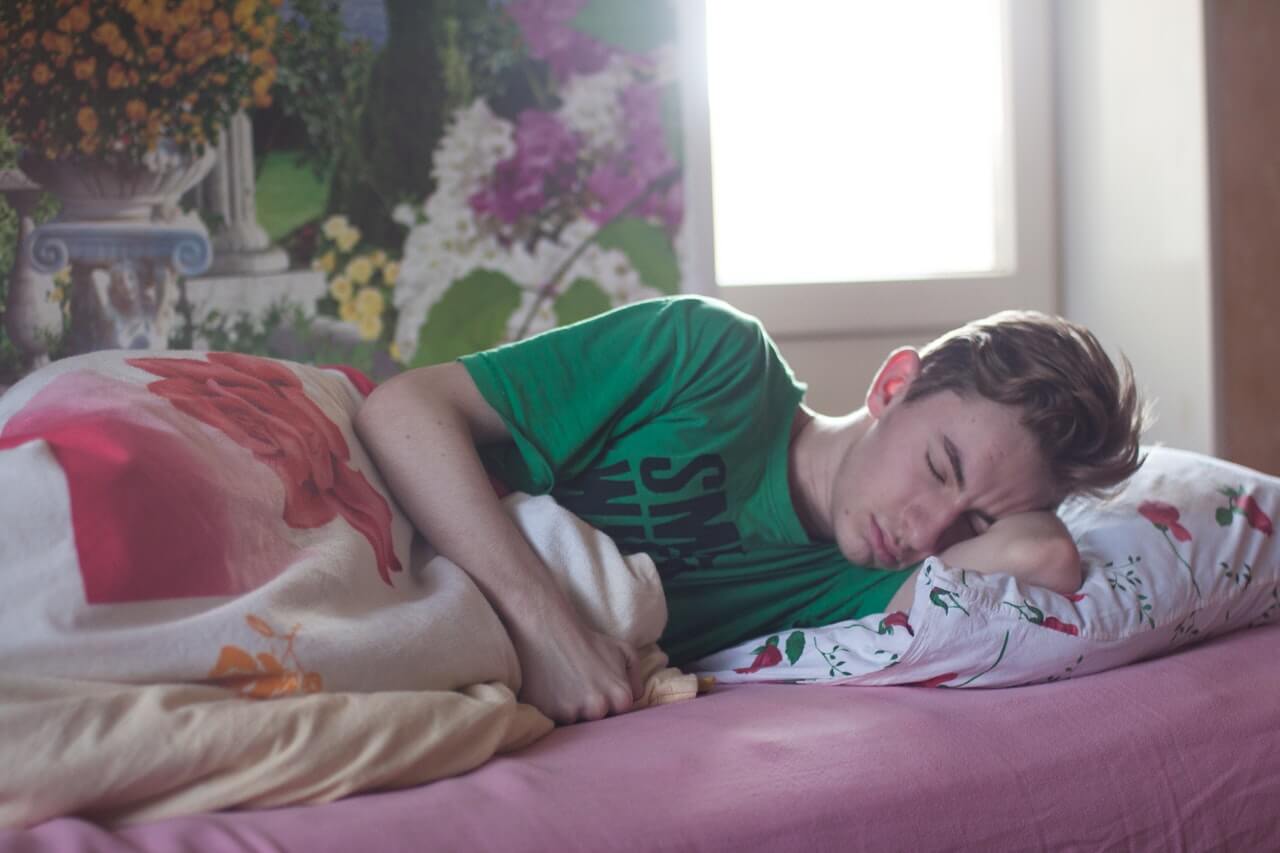 York Regional Police are apologizing for “incorrect” comments on cannabis made by officers during a meeting with students last week.

“We’re no health experts, but we’re pretty sure getting high does not cause enhanced mammary growth in men,” police said in a tweet posted Tuesday afternoon.

“We are aware of the misinformation about cannabis that was unfortunately provided to the community by our officers. We’re working to address it.”

We’re no health experts, but we’re pretty sure getting high does not cause enhanced mammary growth in men. We are aware of the misinformation about cannabis that was unfortunately provided to the community by our officers. We’re working to address it.

The tweet comes after an article was published on Sunday by Metroland Media detailing a question-and-answer period with two York Regional Police officers as well as a public health nurse. The officers were at the York Catholic District School Board and spoke with the students about the upcoming legalization of cannabis. However, some of the responses were being questioned by several social media users.

“You have peer pressure and drug dealers telling you about the great effects of marijuana, but I’m here to tell you there are some very negative effects,” Nigel Cole, who police identified as a school resource officer, was quoted as saying when asked if the pros of cannabis legalization outweigh the cons, adding he was giving his “personal opinion.”

“There are studies that marijuana lowers your testosterone — we call it ‘doobies make boobies.’ We’re finding 60 per cent of 14-year-olds are developing ‘boobies.’” 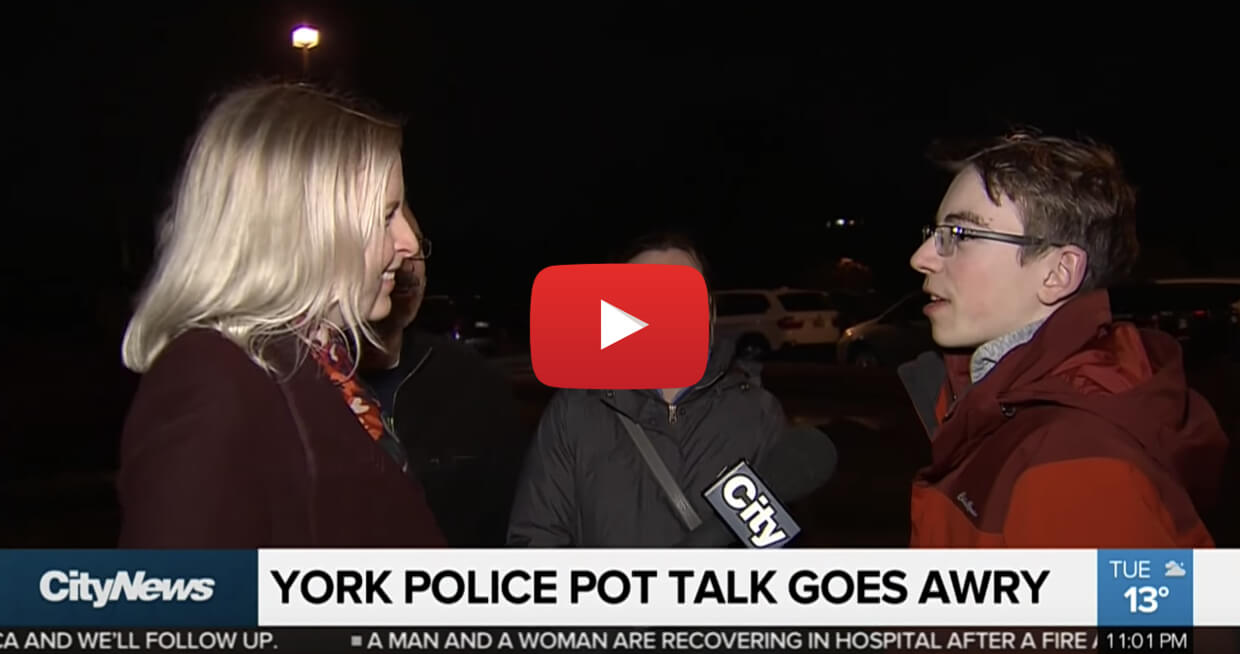 Cole was also asked if it was more dangerous to drive under the influence of cannabis or alcohol.

“Studies have shown half a joint is equivalent to seven alcoholic beverages,” he was quoted as saying.

Const. Marina Orlovski told Global News on Tuesday that the police service has received online complaints and she said YRP wanted to address the inaccuracies.

“One of the officers provided some information that wasn’t correct,” Orlovski said.

“We understand that we made some mistakes in our comments and that we’re trying to correct that as far as the information that is getting out.” 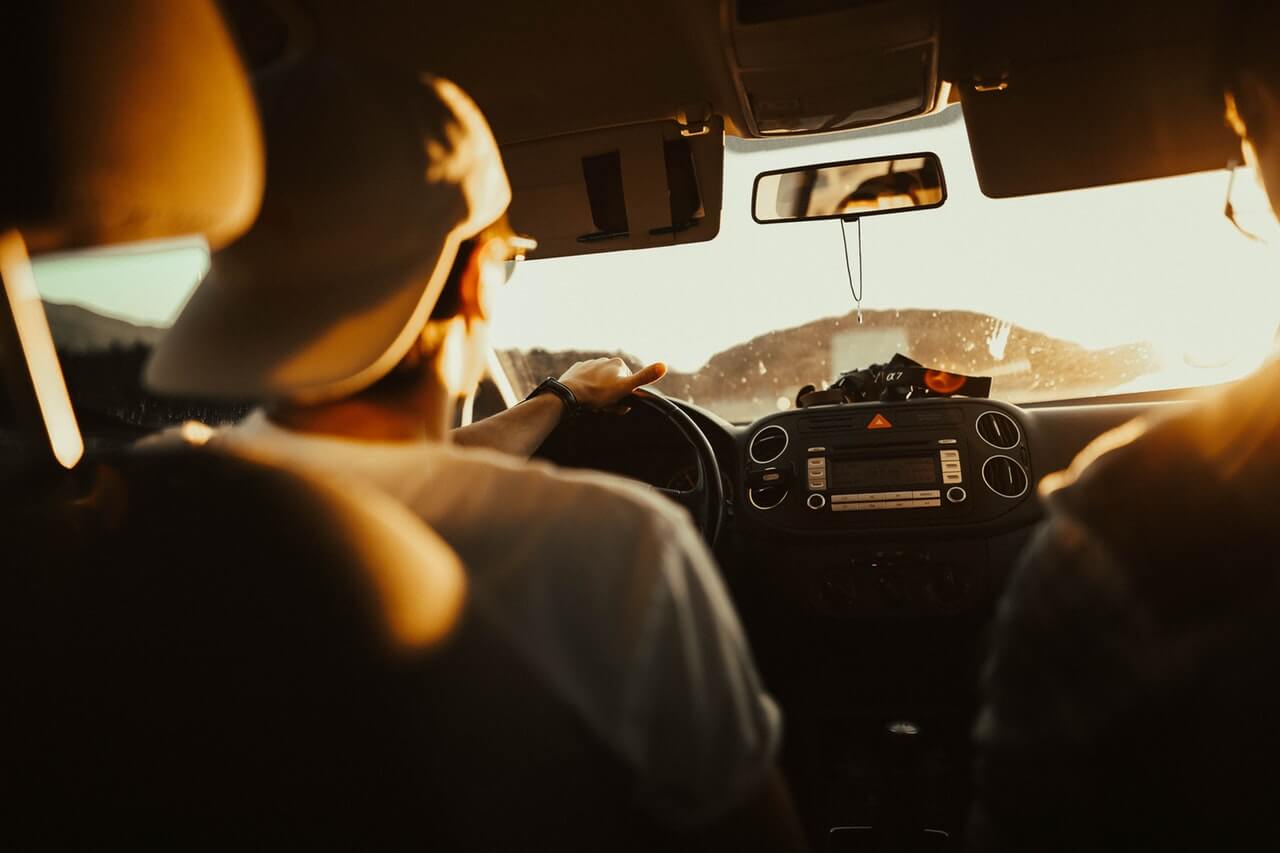 Dr. Ian Mitchell, an emergency physician at Royal Inland Hospital and a clinical associate professor of emergency medicine at UBC, told Global News Radio’s The Shift with Drex, the statements made are not true.

“That is completely wrong. I don’t know where he has come up with that statistic – it’s complete nonsense,” Mitchell said when asked about the claim of half of a marijuana joint is equivalent to seven alcoholic beverages.

He said researchers found that “cannabis overall produces an impairment that is similar to someone with a blood-alcohol level of about .04 or .05.” The legal blood alcohol limit in Ontario is .08.

“There’s no evidence this is the case … This is just urban mythology that has been repeated and repeated onwards,” he said.

“It’s really irresponsible for police officers to be telling youth this and not having someone else to be able to correct this information.”

Mitchell said with the federal government’s plan to legalize cannabis later this year, he said the comments reiterate the need to have specialized drug educators work with youth.

“There’s lots of harms and benefits that are going to come out of cannabis legalization,” Mitchell said.

Just say no: How some communities are fighting pot legalization – CBC Radio (Listen)