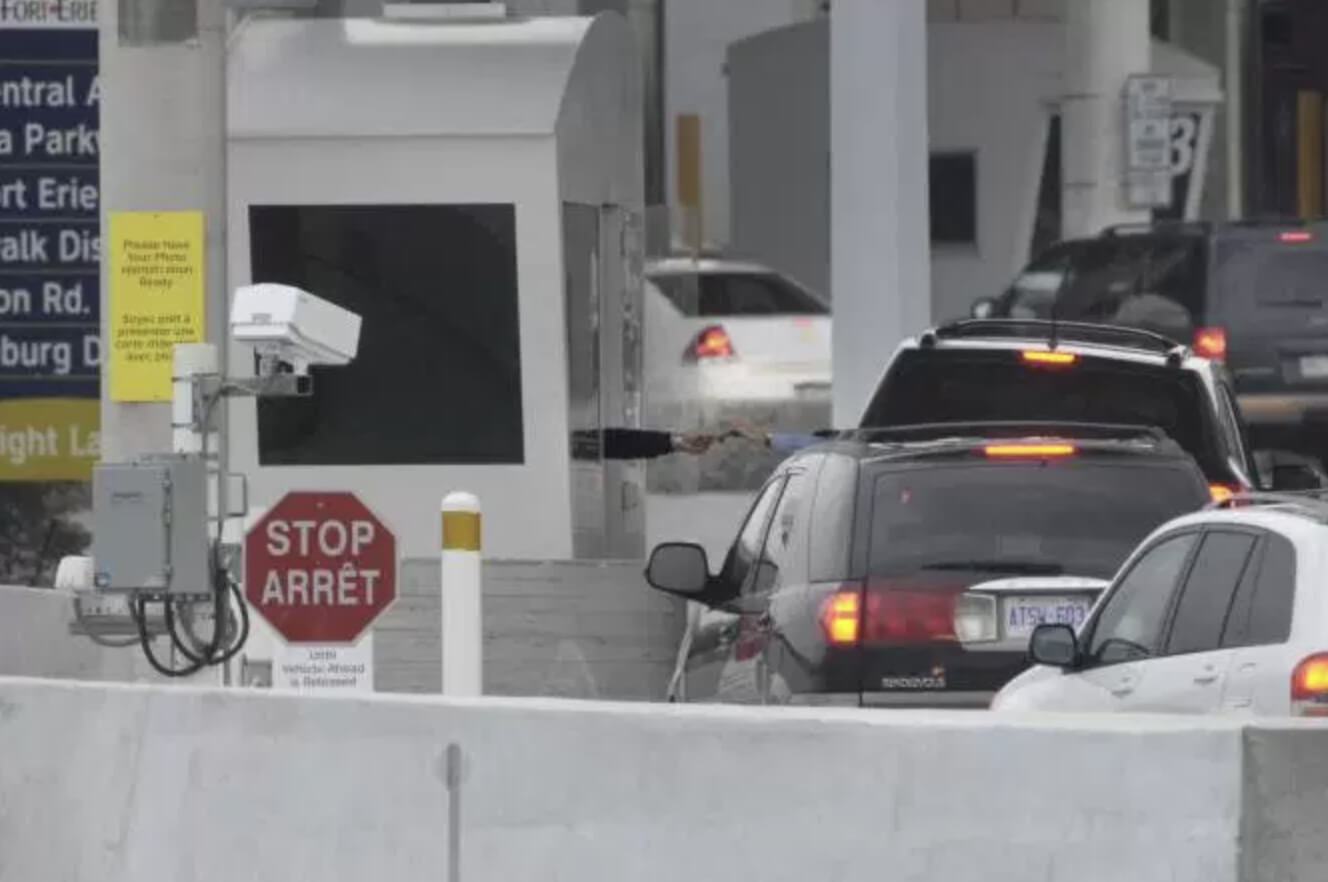 The legalization of marijuana could lead to longer waits at Canada’s border crossings as officers deal with “cannabis tourists,” warns an intelligence report obtained by Global News.

“Unless exemptions are made for personal amounts of marijuana, cannabis legalization may increase workloads for officers and translate into longer border wait times, particularly at land borders,” it said.

Border delays will be particularly bad during summer months as visitors arrive for outdoor festivals, concerts and 4/20 cannabis events that occur every April 20, said the report by the CBSA’s Intelligence Operations and Analysis Division.

A declassified version of the Intelligence Briefing, titled “Cannabis Legalization: Implications for the CBSA and Canada,” was disclosed to Global News under the Access to Information Act.

Global News has previously reported that experts were concerned about the impact of legalization on the border. But the report confirms the government’s own border agency has the same worries.

The seven-page document shows the CBSA is trying to anticipate the fallout of Prime Minister Justin Trudeau’s pot legalization plan, expected to come into effect later this year.

“Legalization of cannabis products will likely not lead to significant decreases in enforcement actions at the border as exports are expected to increase and travellers are likely to continue to cross the border with personal quantities,” it said. 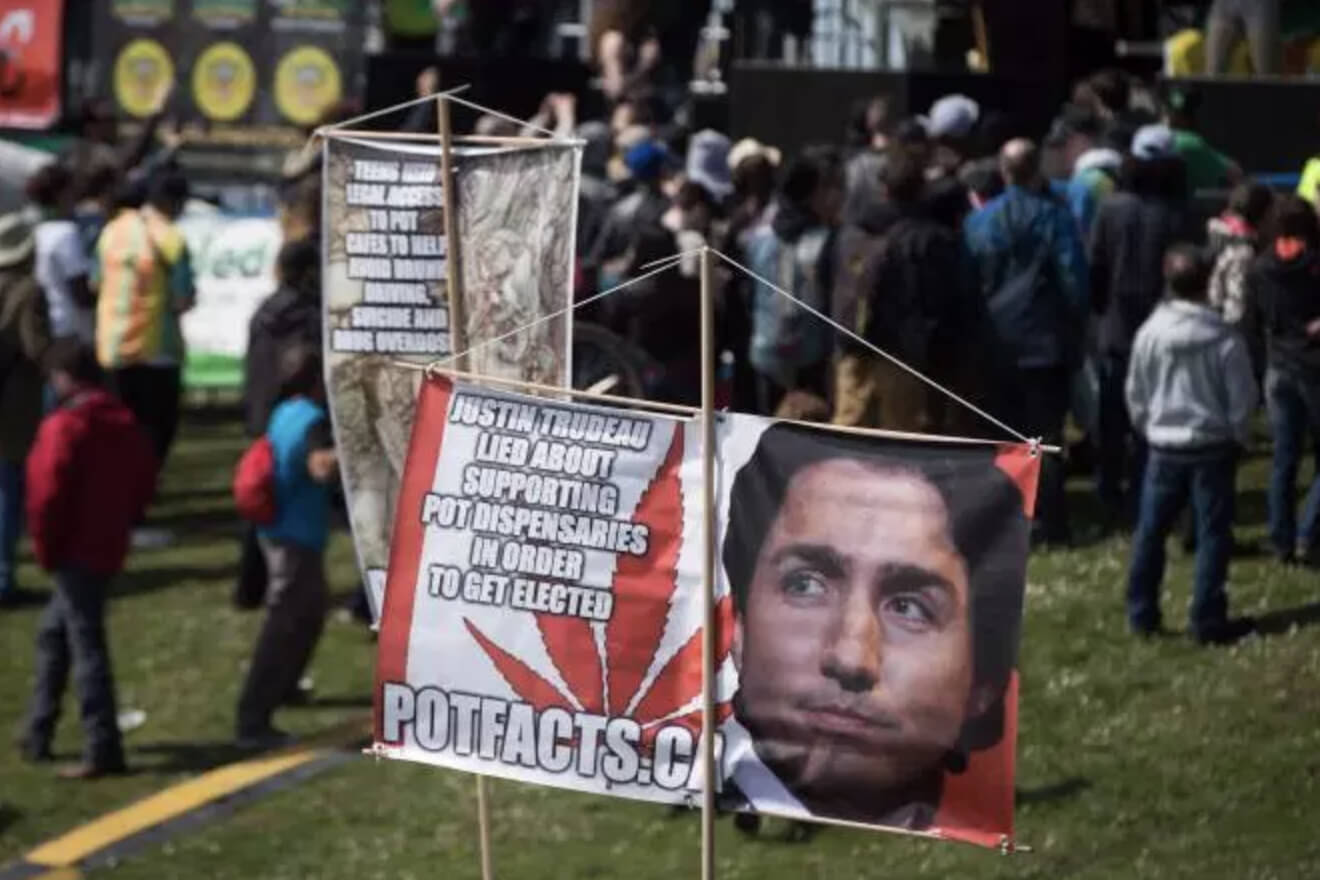 A banner with a photo of Prime Minister Justin Trudeau is displayed at the annual 4-20 cannabis culture celebration at Sunset Beach in Vancouver, B.C., on Thursday, April 20, 2017. THE CANADIAN PRESS/Darryl Dyck

The report said the main issues border officers will face are “cannabis tourists” arriving to use marijuana, impaired drivers and travelers carrying small amounts — unaware that taking marijuana across the border will still be illegal.

While the government has said legalization would hurt organized crime groups, the report said a black market will continue to exist for marijuana products that exceed the cultivation and potency limits set by the law, and crime groups will likely step in to fill the gaps.

The CBSA also said that as start-up companies begin large-scale production, the supply of marijuana products would outpace demand — a scenario crime groups could exploit by exporting the surplus.

Should crime groups find their profits undermined, they will simply shift to smuggling other types of drugs such as opiates, according to the report. Demand for hashish is also likely to outstrip domestic production, meaning illicit imports from the United States will continue.

The CBSA said it would have to update its agreements with partner agencies on import and export issues, and train officers. “Officers will require additional training to detect and determine intoxication levels due to suspected consumption of marijuana.”

Blame it on rap music! Canadian cannabis use more than doubled from 1985 to 2015: StatsCan