When most people think of cannabis users, they probably think mainly of the younger generations. But it’s actually the 45 to 64 age group who show the highest proportion of household spending on cannabis.

Recent figures on cannabis use in Canada found nearly 5m people aged between 15 and 64 spent an estimated 5.7 billion dollars on cannabis during 2017. That’s one in five people in this age group. Most of this was spent on the drug for recreational rather than medical, which is currently illegal in Canada.

No surprise then that the cannabis industry in Canada is now bigger than the beer and tobacco industry.

Well, that’s just Canada, you might think, but you would be wrong. In Australia, lifetime cannabis use more than doubled between 2004 and 2013 in the over 50s. The UK has seen similar trends, with lifetime use of cannabis in the 65 to 74 age group rising more than sevenfold between 2000 and 2014. In the US, the rate of self-reported cannabis use over the previous 12 months in people aged 65 and above also jumped massively between 2003 and 2014.

The need for weed

This age group have grown up in the decades that witnessed the rising popularity of recreational cannabis use. So they are familiar with the drug and maybe less inhibited about using it as they develop age-related health problems.

It may not be totally surprising then that recent research has highlighted how older people are turning to cannabis for pain relief as they develop age-related health problems – and for end-of-life care. In the UK, lower back and neck pain is the most common cause of disability, particularly in Baby Boomers. 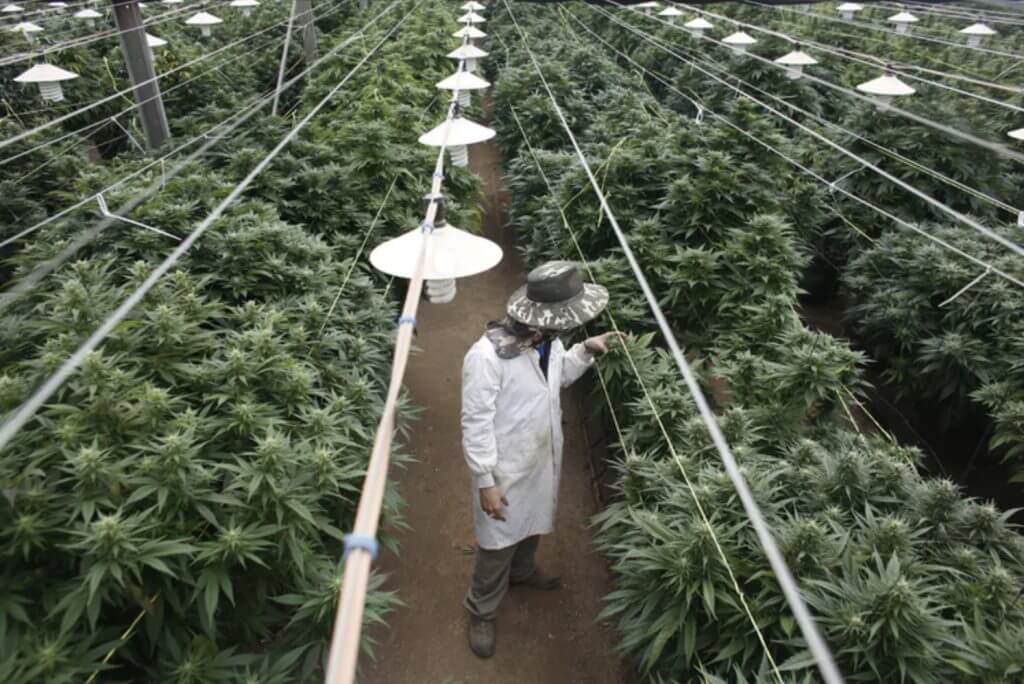 With the growing potential for the misuse of painkillers such as opioids and gabapentinoids, it is quite possible that cannabis use in older people will grow. This is because easing the everyday wear and tear of the neck, hips and knees of a population that is expected to double in size across developed countries, will be challenging.

Barely a month goes by without a country or state announcing plans to change their policy on cannabis. Some 30 US states now permit access to cannabis in one way or another. But the array of regulatory models shows it is not simply a case of just “legalising” cannabis – as some jurisdictions will only allow access to cannabis for medicinal reasons.

There are also restrictions on the types of health problems that are approved or who can prescribe and dispense medical cannabis. At present, drugs that contain cannabis are only licensed for a limited number of health problems. One of these is pain from nerve damage, but only in multiple scelorosis. 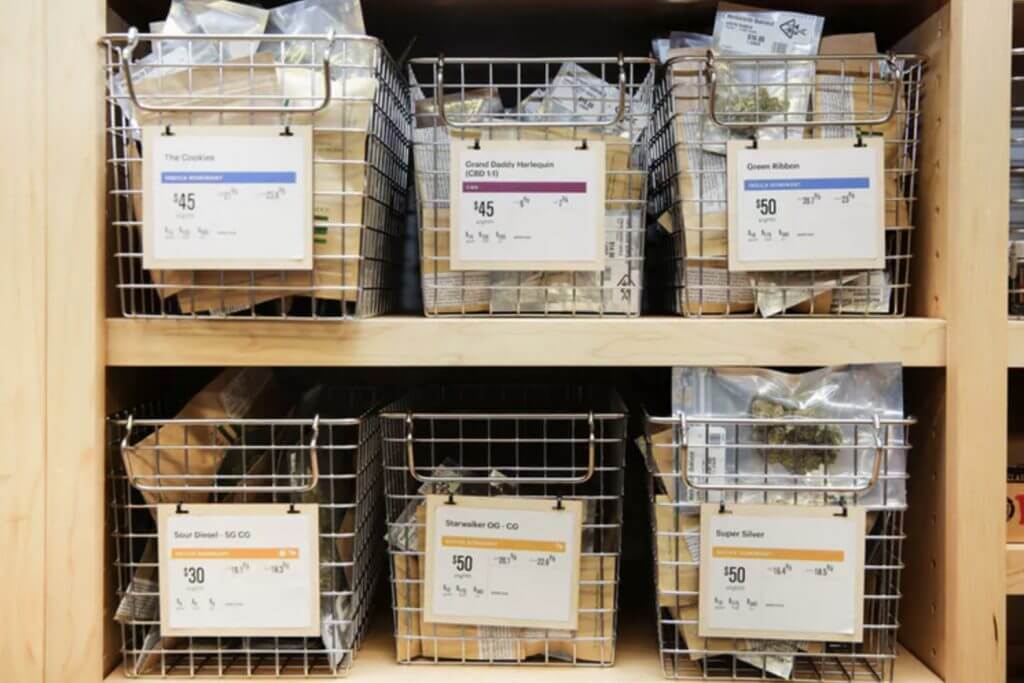 Different strains of marijuana on sale at Harborside, one of California’s largest and oldest dispensaries of medical marijuana. Reuters

But the evidence for the treatment of such pain across a range of painful medical disorders remains weak. Then there is also the issue of additional health risks that come with the use of cannabis – which can make it a risky choice as a painkiller – particularly in older people.

No comfort in cannabis

Cannabis is associated with a range of both mental and physical health problems from intoxication, withdrawal and long-term use. Older people are also more likely to be taking a range of medications – how these interact with cannabis is still unknown. Likewise, the risk of developing cardiovascular problems may be increased by using cannabis.

Combined with a number of other long-term conditions in older people, the risks from using cannabis as a painkiller appear to outweigh the limited and currently weak evidence for any real benefits. What is needed then is credible evidence based information on the benefits as well as risks of using cannabis for older people. Because until then, how it’s going to affect someone can simply be a matter of pot luck.

What’s Worse for Your Brain — Alcohol or Marijuana?