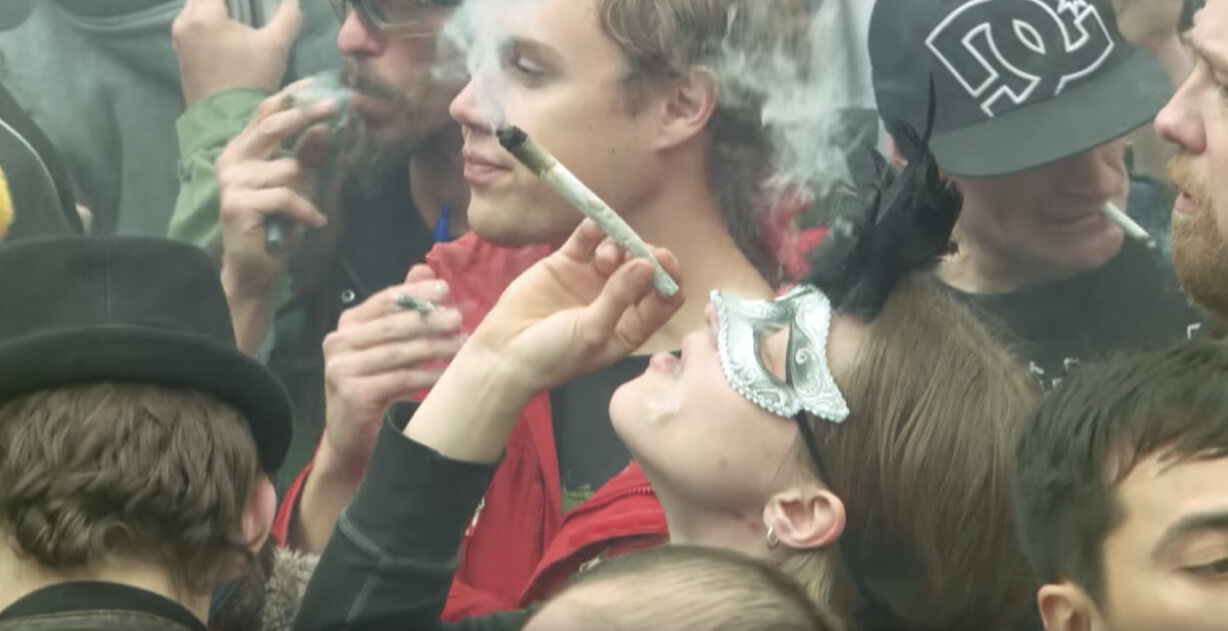 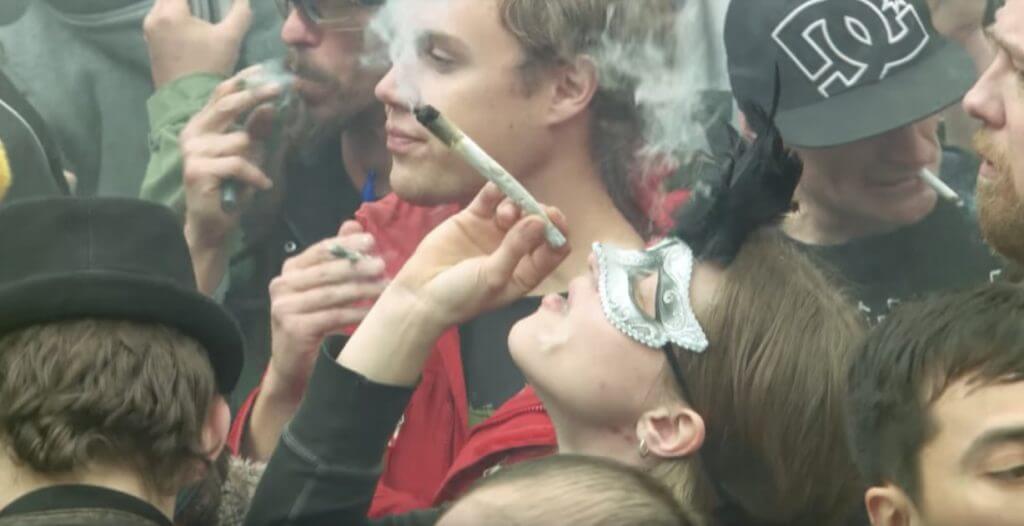 Everyone knows that marijuana is illegal. So why does Canada seem to be awash in pot? You can buy it openly in a surprising number of ways and places. The system the federal government set up to give people access to medical marijuana is broken. Could it be that something’s happening out there and no one told Prime Minister Stephen Harper? Mark Kelley exposes some real Pot Fiction. 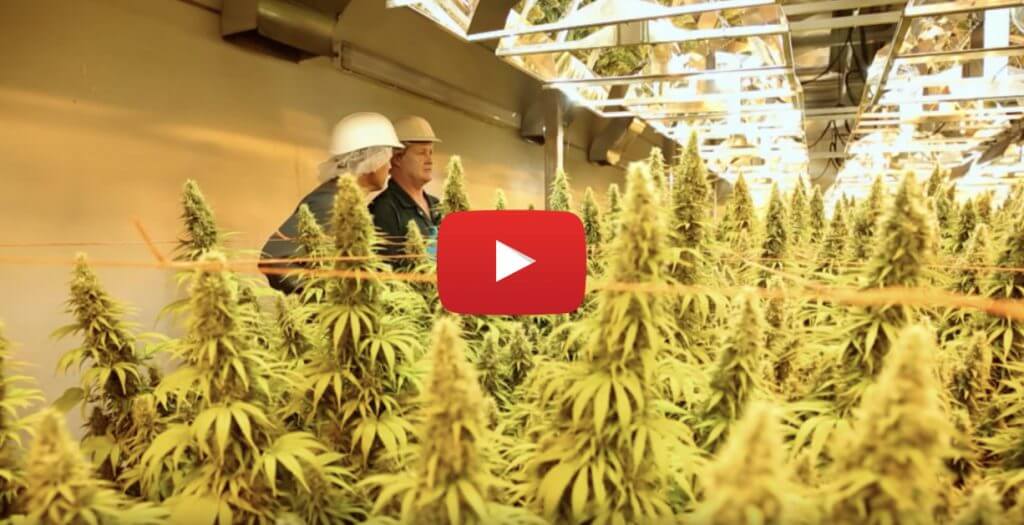 Video – Legalizing recreational marijuana in Canada and what’s at stake