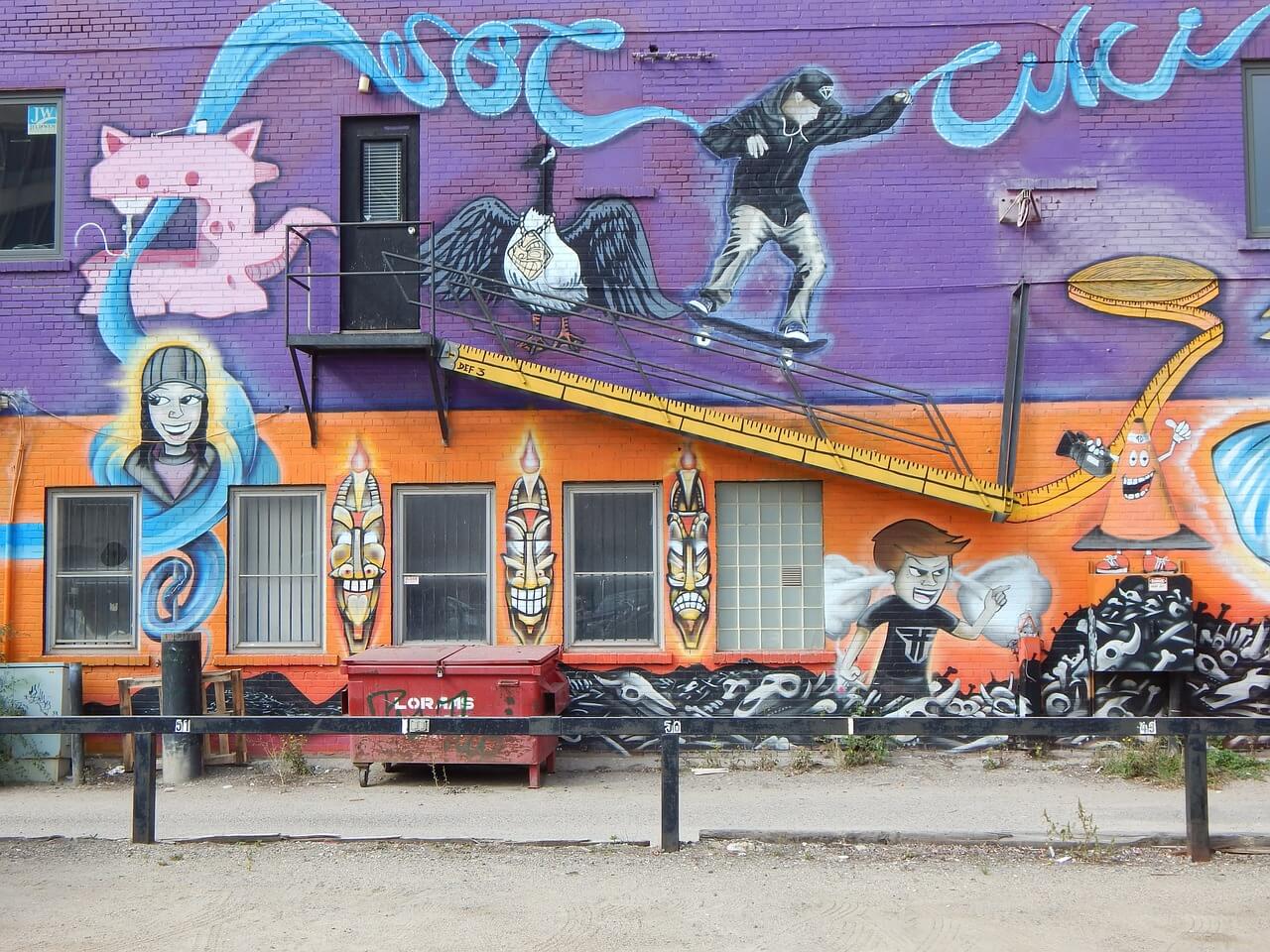 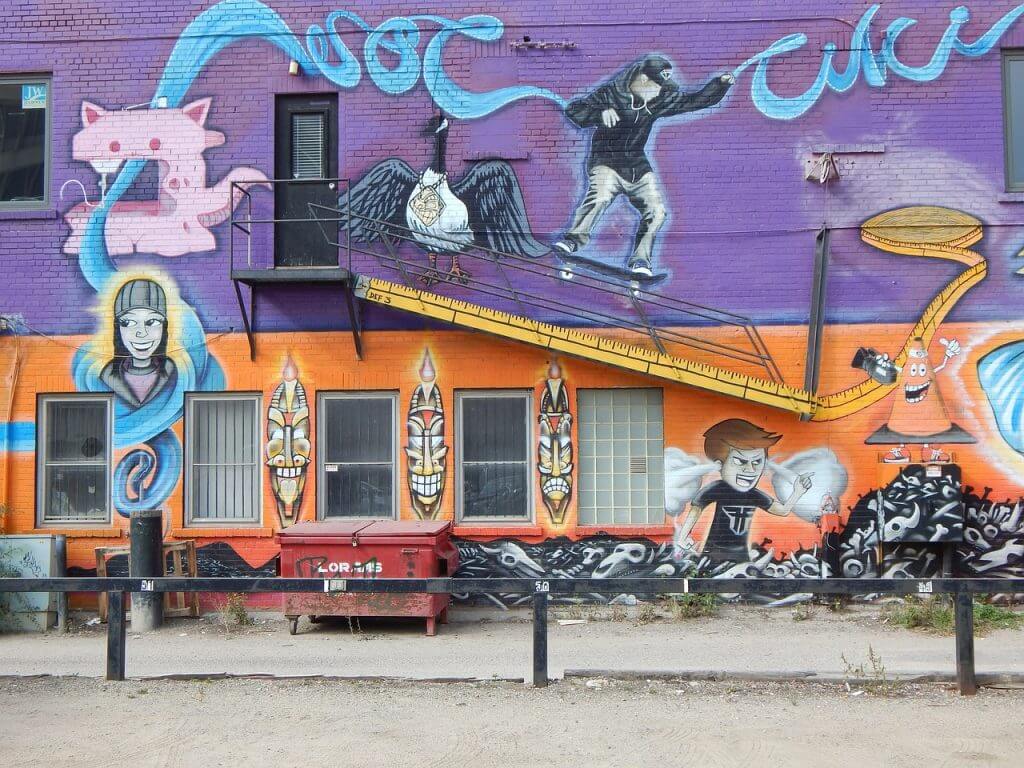 Regina city council’s executive committee will discuss a report from city administration Wednesday that lays out recommendations to prepare the city for marijuana legalization.

The report lays out five recommendations for city council, including that:

The report states that number represents about two per cent of the police service’s net operating budget, which is what police services in Edmonton and York, Ont., expect to spend on enforcing the rules when pot becomes legal.

But Ward 3 Coun. Andrew Stevens says he wants to see more context behind those estimates.

“How did they come to that number? What’s the methodology they used? What have we found out from cities like Denver, where legalization is old hat?” he said.

Regina Ward 3 Coun. Andrew Stevens says the report on legal marijuana is a good first step for the city, but he wants to see the city be more aggressive in looking for ways to make money from the legal marijuana industry. (Alex Brockman/CBC)

Stevens also said he believes police will save money since they won’t have to spend money on enforcing rules against pot possession. It’s not clear whether any of those savings were accounted for in the police estimates.

“What if they’re not handling those charges? Will we see new work added at the same time? Or will some of that be clawed back?” he said. “I want to see what’s been accounted for in all this.”

Under a deal reached last year, 75 cents of every tax dollar from marijuana will go to the provinces, while the rest will go to the federal government.

It’s not clear how that money will flow to municipalities, but the report states Regina wants a third to cover the costs of legal marijuana.

Stevens said he wants to see the city be more aggressive in looking for ways to make money from the legal marijuana industry.

Over the last month, Regina police have been cracking down on marijuana dispensaries in the city. They issued a warning in the media and have been mailing letters to dispensary owners warning them they could be charged for marijuana trafficking.

Patrick Warnecke holds the letter he received from Regina police warning him he could face charges for running the Best Buds Society marijuana dispensary. (Alex Brockman/CBC)

Patrick Warnecke, the manager at the Best Buds Society dispensary, received one of those letters. He says police and the city are missing an opportunity to consult with people who work with medical marijuana patients — and want to keep doing so once marijuana is legalized.

“They haven’t asked us to the table or for any consultation,” he said. “We’d like them to — we think maybe we can open their eyes to some of the needs and demands of the cannabis patients.”

Video – Driving High: Is the test for weed reliable? – The Fifth Estate

What did 15000 Calgarians have to say about legalizing marijuana?