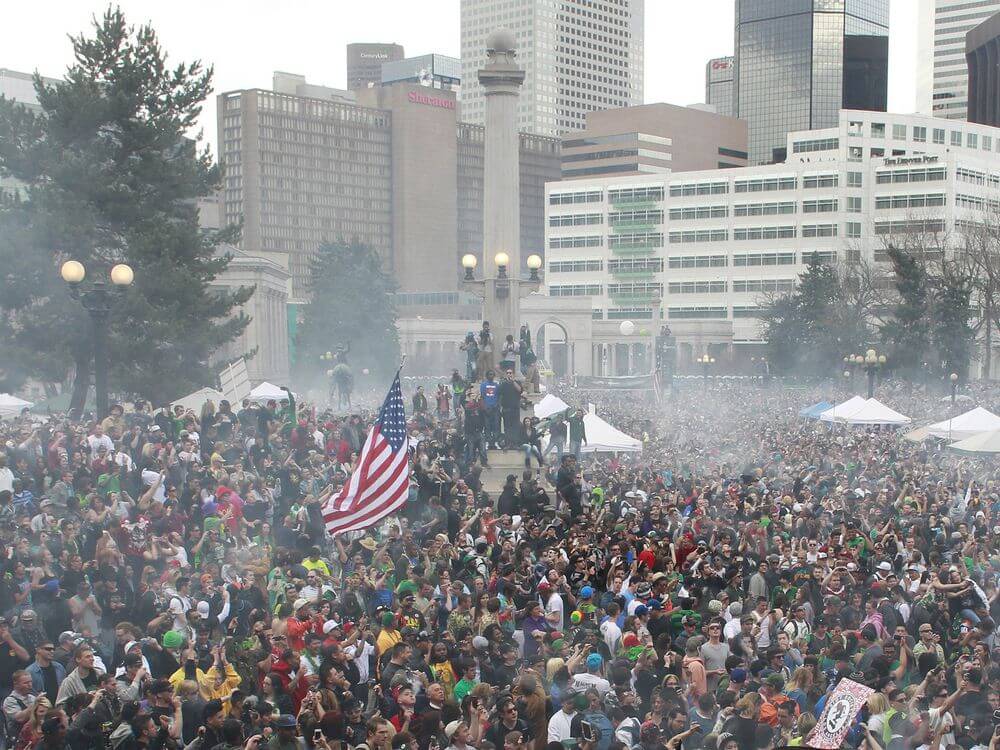 A crowd numbering tens of thousands smoke marijuana at the Denver 4/20 pro-marijuana rally at Civic Center Park in Denver, in this In this April 20, 2013 file photo. (File/THE ASSOCIATED PRESS)

CHICAGO — Marijuana users’ self-proclaimed holiday is linked with a slight increase in fatal U.S. car crashes, an analysis of 25 years of data found.

The study lacks evidence on whether pot was involved in any of the April 20 crashes, but marijuana can impair driving ability. Previous studies have shown that many pot-using motorists drive after partaking and think it’s safe to do so.

The researchers analyzed U.S. government data on fatal traffic accidents from 1992 — shortly after 4/20 was popularized as a pot holiday in High Times magazine — through 2016. They compared driver deaths on that date with deaths on a day the week before and the week after during the study period.

Deaths increased slightly in most but not all states, amounting to an overall increased risk of 12 per cent — or an extra 142 driver deaths linked with the holiday, said lead author Dr. John Staples at the University of British Columbia.

Other studies have found a similarly elevated risk linked with alcohol and driving on Super Bowl Sunday and New Year’s Eve.

Most accidents had no police data on drug testing so there’s no way to confirm that marijuana was involved, but researchers think the drug was responsible for some crashes.

The study was published Monday in JAMA Internal Medicine.

“It’s a really relevant question to be thinking about now since legalization seems to be progressing across the United States and in Canada,” Staples said.

Marijuana is legal for medical use in most U.S. states and in Canada; recreational use has been legalized in nine states plus Washington, D.C. and is expected to become legal in Canada in July. 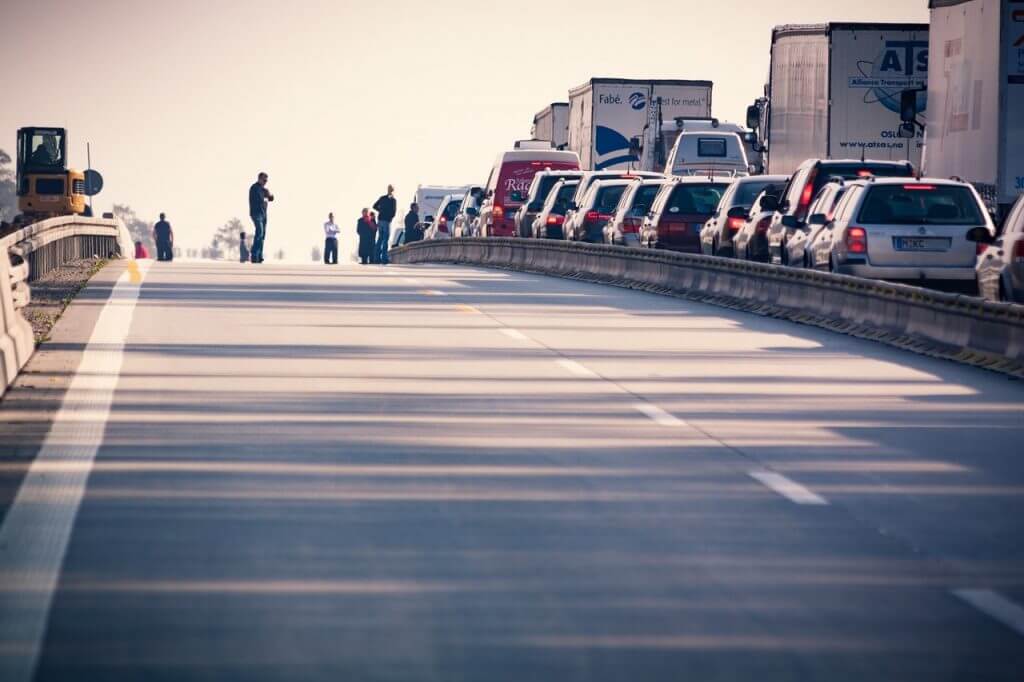 According to the National Institute on Drug Abuse, marijuana can impair driving ability. However, the U.S. agency also notes that directly linking marijuana with car crashes can be difficult because it’s often used while drinking alcohol.

An earlier survey of college freshmen found that driving after marijuana use and riding with someone using pot was common, especially among young men, and more common than alcohol-linked driving. And a 2014 study in six states found that marijuana was increasingly detected in drivers killed in car crashes during a 10-year period.

It’s a recognized risk in Colorado, where voters approved legalizing it in 2012. Last year the state’s transportation department partnered with Lyft and a pot industry group to offer discounted rides for pot users partaking in 4/20 festivities. The program runs through April this year. Data show that 15 per cent of DUI arrests in Colorado last year involved marijuana, and a 2016 survey found about half of users in the state think driving under the influence of pot is safe.

Dr. Andrew Monte, an emergency medicine physician and toxicology expert at the University of Colorado, said his hospital typically sees a slight increase in marijuana-using patients on April 20, but that vomiting and intoxication are more common reasons than car crash injuries.

Still, he said the study offers an important message.

“We think about cannabis as being ubiquitous in our society,” he said. “However we need to realize that people should not be using this and driving.”

Treatments with a real high! First marijuana spa offering ganja yoga and cannabis massages applies for its license in …