VANCOUVER — Diana Koch never wanted to numb her pain and anxiety with opioids. After seeing family members struggle with addiction, she felt pharmaceuticals were not an option.

Medical marijuana freed the 36-year-old from her troubling symptoms. But with recreational weed legalization looming, she worries about her portion of the market being swallowed up.

“People who are using it for medical purposes, they actually are suffering from something, from a condition that’s handicapping them in some way in their life,” she said, speaking from her home in Toronto.

“The recreational users are not,” she added. “There is a difference.”

Prime Minister Justin Trudeau’s government plans to legalize recreational pot later this year, but medical users have been eligible to access cannabis since 2001. Patients can mail order from a licensed producer, grow their own or use a designated grower.

The government’s proposal to impose an $1-per-gram excise tax on medical marijuana, equivalent to that of recreational weed, has left many patients fuming. Koch said the plan will drive patients to opioids or the black market.

“It basically puts medical cannabis into the same category as alcohol and cigarettes,” she said.

Bill Blair, parliamentary secretary to the justice minister and lead on the legal pot program, has said the government doesn’t want taxation levels to be an incentive for people to use the medical system inappropriately.

Legalization is likely to open up more channels for medical pot research, as studies have been hobbled by the illegal status of marijuana, he said. But he’s still calling on the government to fund research, given the limited patentability of weed.

Patients are also pushing for greater insurance coverage. Marijuana can be claimed as a medical expense on an income tax return, and about five major unions and employers cover the medicine, including Veterans Affairs, but it’s still not broadly covered, Zaid said.

“The reality is that most patients still do struggle with affordability,” he said.

Many licensed producers are eager to produce medical cannabis and be seen as medical companies, in part due to export potential, said Ivan Ross Vrana, an industry consultant and vice-president of public affairs at Hill and Knowlton Strategies.

“We’ll be the first G7 nation that legalizes for recreational purposes, but all the other nations that are coming along, it’s medical first,” he said.

“Any company that has a bunch of products sold all over the world, they’ve got a few main hubs, strategically, and then they just export from those hubs,” he said. “It would be similar for us.”

It’s still illegal in Canada to buy medical cannabis in a store, but that hasn’t stopped many patients from buying their pot from dispensaries that either operate in the black market or, in Vancouver and Victoria, have been licensed by the city. 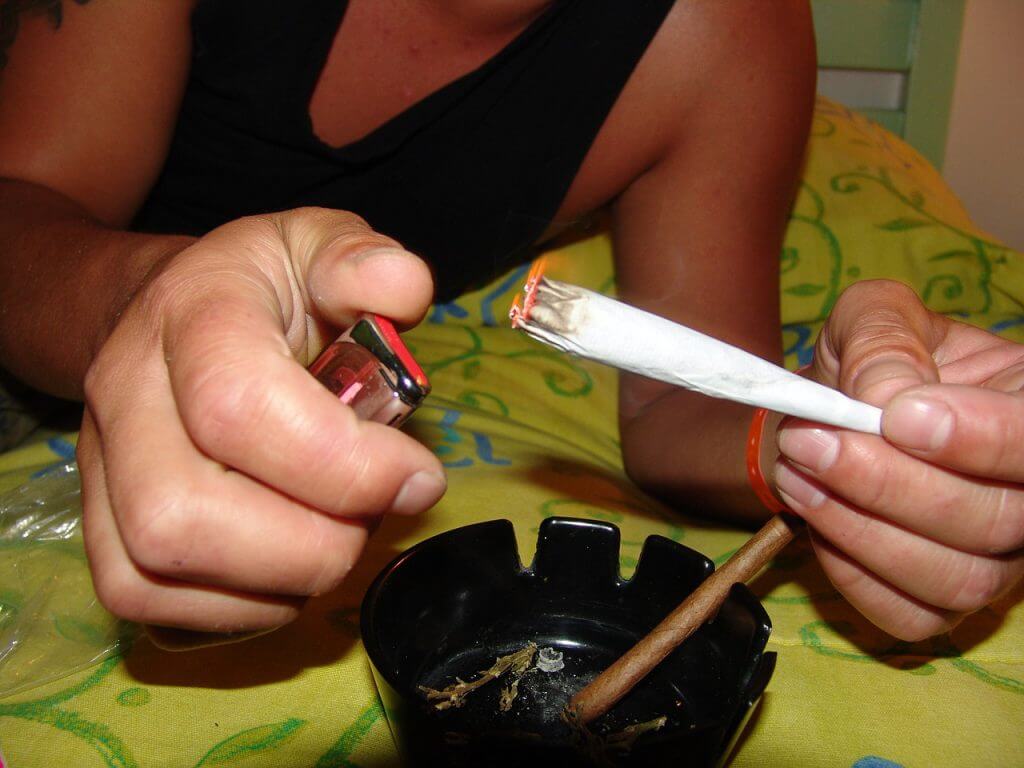 Health Canada spokeswoman Tammy Jarbeau said it will be up to provinces to decide whether to licence medical cannabis dispensaries separately from recreational stores.

Most provinces have focused on the recreational market. B.C.’s regulations for non-medical stores include a stipulation that shops can’t choose a name that suggests they’re a medical operator, such as “apothecary” or “pharmacy.”

The federal government has indicated it won’t meet its original July 1 deadline for legalizing recreational bud, but once it does, the only legal products available for the first year will be dried cannabis and cannabis oil.

Many illegal dispensaries currently sell a wider range of products, including edibles, creams and suppositories.

Hilary Black, founder of the BC Compassion Club Society, the province’s first dispensary and a licence holder with the City of Vancouver, said she hopes recreational legalization has positive effects on medical cannabis users.

“My hope is that the legalization of cannabis is going to dissolve stigma, it’s going to fuel research and it’s going to continue to break down barriers for Canadian patients.”