Colorado may soon be home to the nation’s first legal marijuana spa.

On Wednesday a spa applied for a Denver Cannabis Consumption Establishment license. If granted, the license will make the spa, Utopia All Natural Wellness Spa and Lounge, one of the first businesses to legally allow marijuana consumption in a public space.

Utopia founder and CEO Cindy Sovine hopes her spa will solve Denver’s problem of having legal access to marijuana, but no public place to legally consume it. 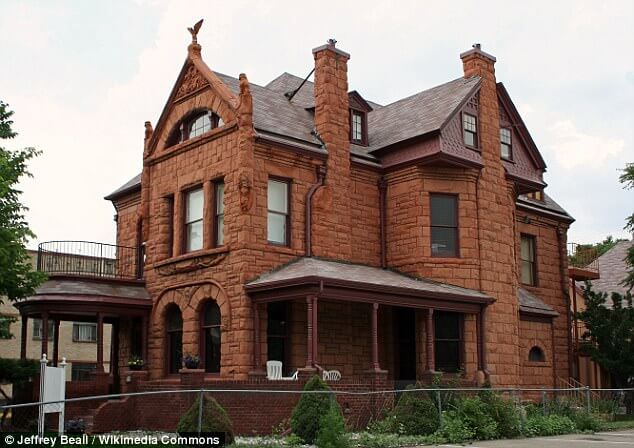 ‘It’s been a long process and I’ve worked really hard to get all my ducks in a row, so I am happy,’ Sovine said to The Cannabist.

The spa, open only to adults, will convert the historic Creswell mansion that sits on Denver’s Capitol Hill into a place for vaping, cannabis-infused massages, and ganja marijuana-enhanced yoga.

The spa will also have two areas to consume, one indoors for edibles and vape and another ventilated space outdoors for smoking marijuana flower in a location not visible to neighbors.

When guests aren’t engaging in the spa’s activities they can sip cannabidiol-infused lattes and try out hemp clothing and cannabidiol cosmetics.

The spa will be open to the public and will sell private memberships as well for access to the cannabis consumption areas.

The mansion is also designed to be a social space for the neighborhood and will host private events, motivational speakers, cooking classes as well as weed events.

‘The whole idea is to create social opportunities to bring people together,’ Sovine said.

The idea for the spa came to Sovine after she worked to pass a bill called Jack’s Law, which allowed children suffering from ailments that see benefit from medical marijuana, to consume it in the classroom setting.

‘After working on (Jack’s Law), I began supporting the community and one of the things we did was support I-300 because patients need a place to consume,’ Sovine said. 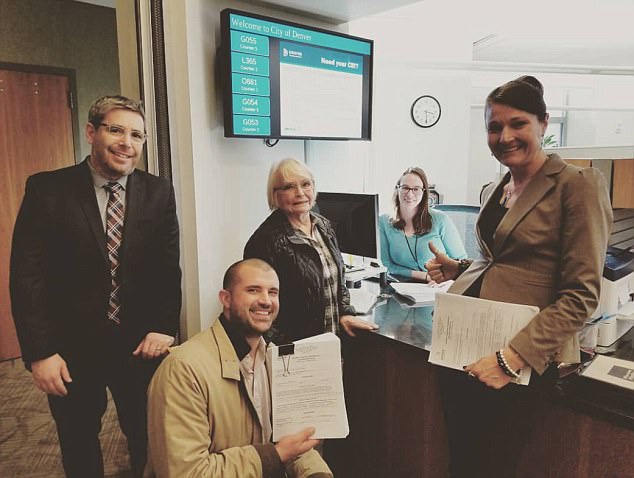 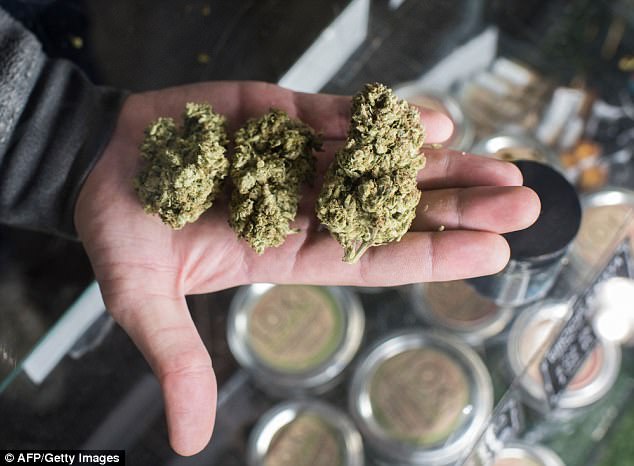 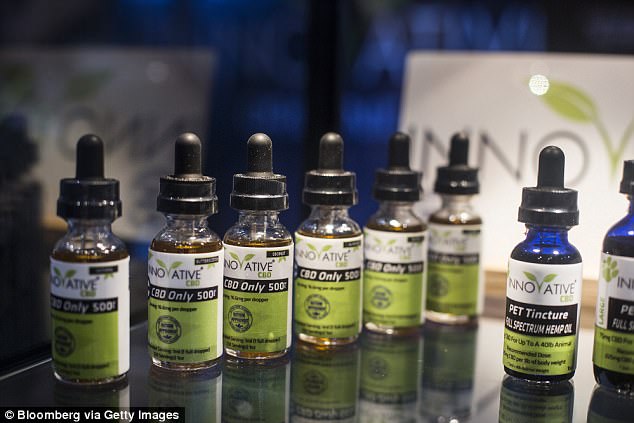 Cannabis oil massages, ganja yoga, and cannabidiol-infused lattes will be a few of the spa’s specialties

When she realized no one was coming forward with an idea for a cannabis consumption facility she rose to the occasion.

‘It became clear to me that this was what I wanted to do — to help patients like my dad who care about wellness and want to try and access marijuana in a non-pressuring environment,’ Sovine said.

She hopes that her business model can be an example to the rest of the city as well as other states grappling with marijuana law restrictions.

Speaking on the hurdles other legal marijuana states face she said: ‘Their laws provide access to a product but not a space to legally consume it.’

‘This is going to be an ongoing public safety concern, and also a public nuisance concern. Regardless of how one may feel about cannabis, we need to find solution for all people,’ she said.

Only one other business, the Coffee Joint, has applied for the Denver Cannabis Consumption Establishment license, which is a part of a four-year marijuana social use program.

The program stems from Initiative 300, which was voted on and passed by Denver citizens in November 2016.

The initiative allows for designated areas, from cafes to yoga studios, to have public marijuana consumption spaces within the city limits of Denver, Colorado.

Permits allow for bring-your-own marijuana and over-21 consumption areas indoors and outdoors.

The spa’s application is anticipated to receive a public hearing within 60 days. If approved, it will take around 90 days to receive the permit.