TORONTO — A series of tweets linking to a nondescript online survey features photos of marijuana in various forms: rolled into joints, as vibrant green plants and as loose buds stored in glass jars. The call for participants has a request: “Tell us about your last purchase of dried cannabis.”

The prying minds behind the survey are not criminals lurking on the dark Web or undercover law enforcement agents seeking to dismantle a drug-trafficking ring.

Instead, they are data scientists with Statistics Canada, the country’s national statistics agency.

How much do you currently pay?
Tell us about your last purchase here: https://t.co/3gvvdziEvF pic.twitter.com/qw7OxqzmTB

As Canada gears up to become the first advanced industrialized nation to legalize and regulate the sale of cannabis by July — fulfilling one of Prime Minister Justin Trudeau’s election promises — it has had to grapple with several challenges, including how to train police officers to detect drivers impaired by the drug and whether to grant amnesty for past marijuana convictions.

And for the first time, Statistics Canada is turning to an unconventional method to tackle novel problems posed by this policy shift: crowdsourcing. It must determine the price of cannabis on Canada’s street corners so that it can set a price for the drug that is high enough to discourage consumption among young users but low enough to crush the illegal market.

The statistics agency also wants to gauge the production and consumption of cannabis while it is illegal so that it can accurately track the impact of legalization on the country’s gross domestic product.

“If we just entered a number after legalization, all of a sudden the Canadian economy would get a big bump up, and we’d say that it was all because of cannabis,” said James Tebrake, the director general of the macroeconomics accounts branch of Statistics Canada. “But that would be wrong, because all of that activity was going on before, just below the table, rather than above the table.”

The survey asks respondents to fill in the price paid for cannabis, the quantity, where it was purchased, the quality of the purchase and whether its use was recreational or medicinal. A table with average pricing in each of the country’s provinces and territories shows a range from 6.94 to 9.52 Canadian dollars per gram.

Tebrake says there have been more than 11,000 responses from “honest Canadians” to the survey since it launched Jan. 23.

“I don’t know if statisticians can use the word ‘ecstatic’ about the response,” he said, “but we’re really pleasantly surprised by it.”

Canadians spent more than 5.7 billion Canadian dollars on cannabis in 2017, with the majority of it for recreational use, according to a Statistics Canada report released last month. That would make the marijuana industry larger than the tobacco industry and as large as the beer industry. The report, which looked at spending from 1961 to 2017, also found that Canadians consume most of the cannabis they produce.

But, it noted, the data is “subject to potentially large revisions” because it relies on “assumptions, models and sparse data sources.” 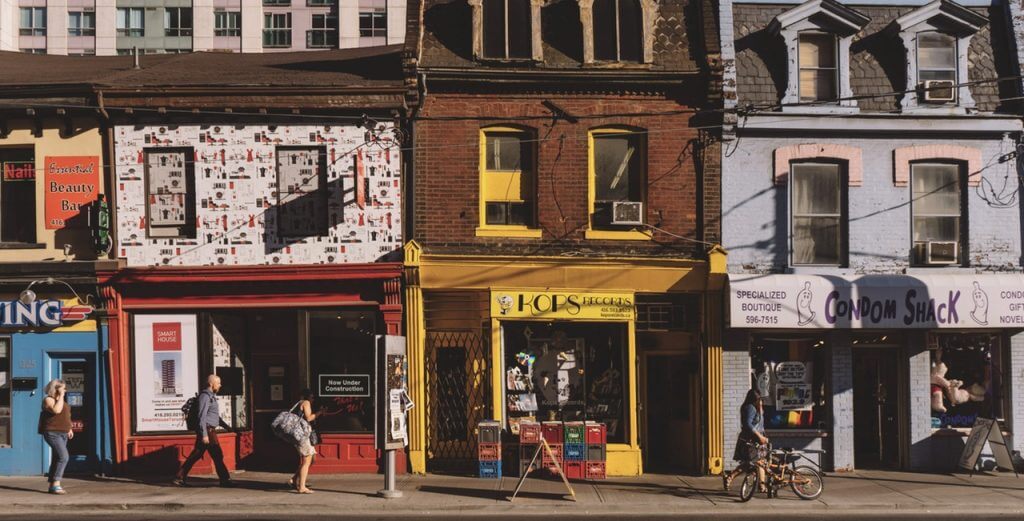 For Trudeau’s government, proposing legislation to legalize cannabis was the easy part. Bill C-45, which sets out the terms for legalization, still faces significant hurdles, with a number of stakeholders arguing that the government’s self-imposed timetable for legalization by July is unrealistic.

Earlier this week, the government’s team responsible for cannabis legalization appeared before the Senate for two hours of questioning. Conservative senators argued that legalization would endanger children, create a backlog of court cases for possession offenses and do little to stamp out the black market.

Under the proposed legislation, the federal government will license and regulate a restricted group of cannabis growers, while leaving it up to the provinces and territories to decide how to sell and distribute the drug. The law sets a minimum age for purchase at 18 and allows for personal possession of up to 30 grams of dried cannabis. Those caught selling marijuana to a minor could face up to 14 years in jail.

Twenty-nine states and the District of Columbia have legalized marijuana in some form in the United States, but cannabis remains illegal at the federal level. Uruguay is the only other country where the manufacture, use and sale of cannabis is legal.

No other country has attempted to measure the size of the cannabis economy before legalization as Canada is doing, according to Tebrake, although he has been speaking to various jurisdictions about how they account for other illegal activities in their GDP figures.

In Colorado, where recreational marijuana has been legal since 2012, baseline data for consumption and production before legalization is limited, according to Shannon Gray, a marijuana communications specialist with the state’s Department of Revenue.

She said one of the recommendations she often makes to other jurisdictions looking to legalize is to “make sure you determine baseline data for anything you might want to measure post-legalization.”

Tebrake said he thinks that the last time Canada’s national statistics had to account for such a change was when prohibition ended almost a century ago.

“There is no guide to prohibition that we could dig up,” he said. “That would have been nice.”