I remember this moment very clearly..

When I first saw Harold & Kumar Go To White Castle come up while browsing the television listings one night, I was thinking how stupid that sounded..

A glutton for punishment, I checked it out to see what it was all about. It did have some actors that I recognized like Neil Patrick Harris and Ryan Reynolds, but I can’t say that I knew who John Cho and Kal Penn were at the time despite both starring in several movies I had previously watched.

It just happened to be one of the funniest movies I’ve ever seen and has been consistently ranked as one of the best stoner movies of all time.

I don’t know how many times I’ve watched it now, but smoke your stuff and get ready for pure stoner entertainment.

Where else can you see two guys ride a cheetah on their way to White Castle? 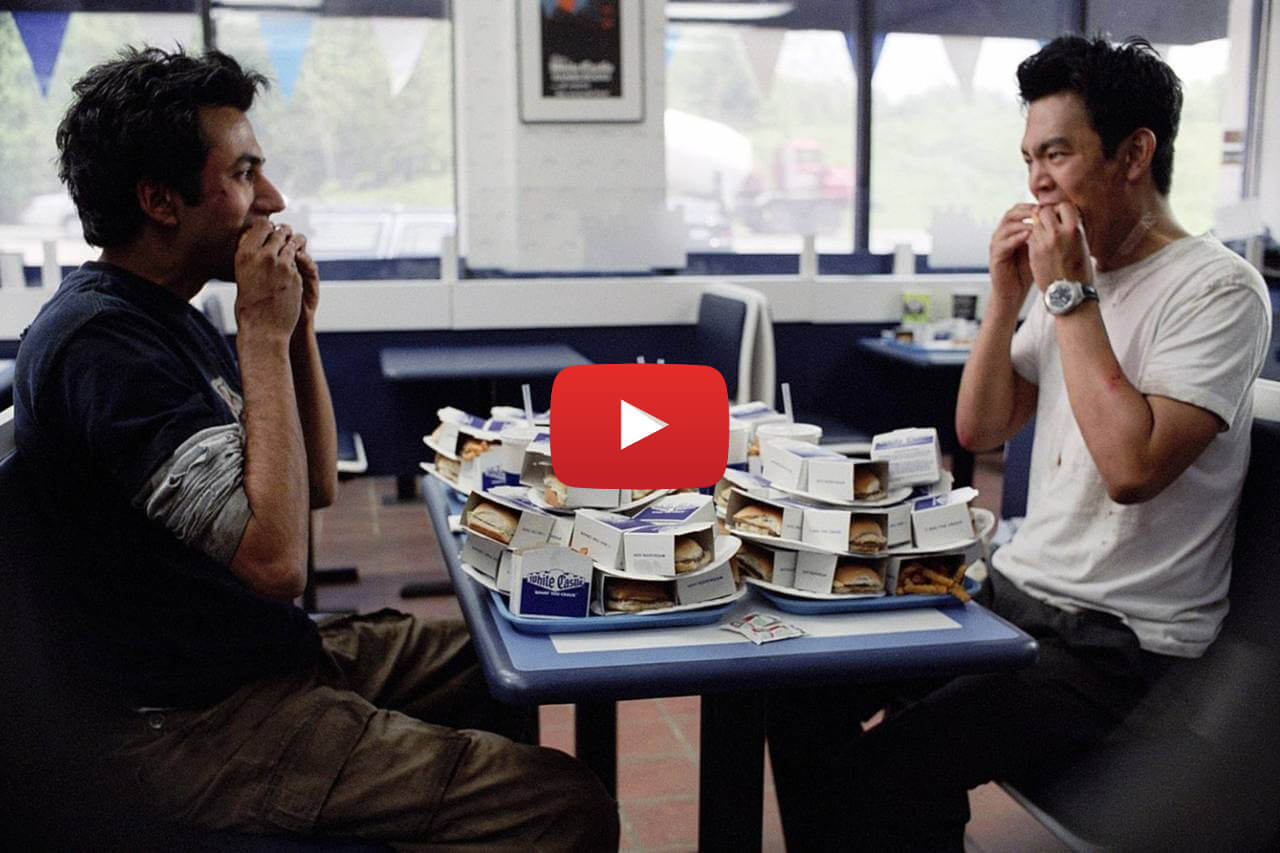 Related Topics:Best Stoner Movies
Up Next