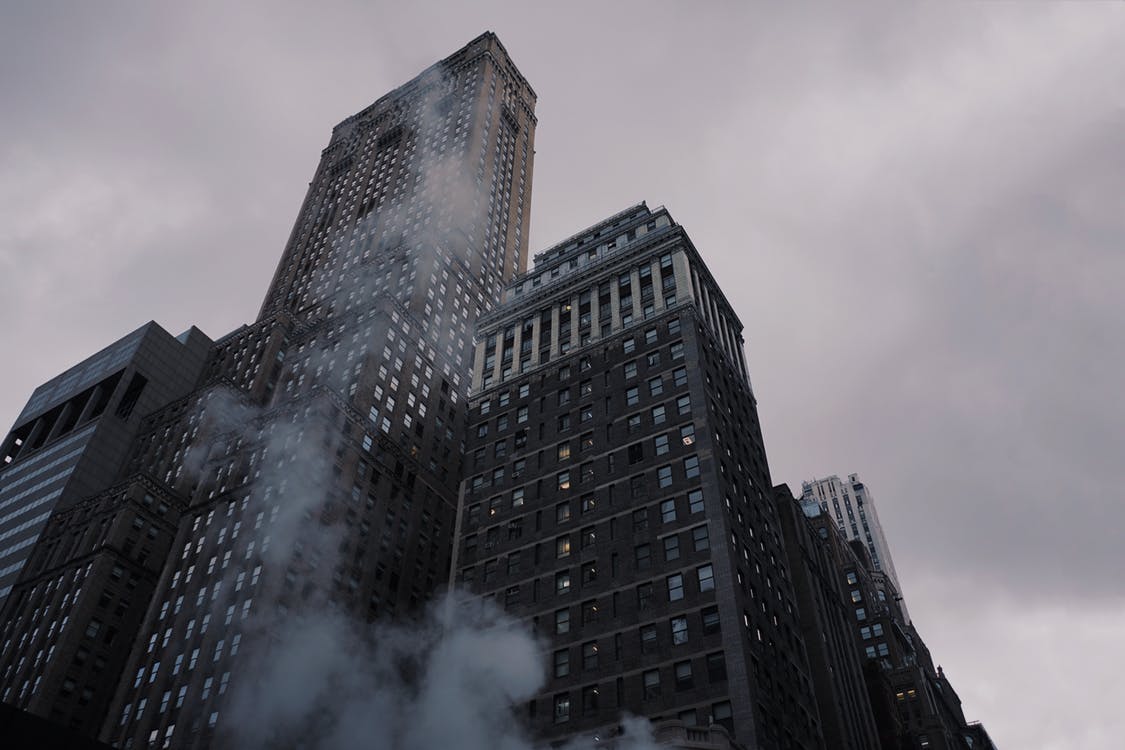 Smoking pot smells. Whether you like the odour or hate it, few think it’s not a strong smell. As legalization rapidly approaches in Canada, landlords and tenants are grappling with whether an apartment building can be declared marijuana-smoke-free, whether a disobedient smoker could be evicted and whether a blanket provincial ban on cannabis smoke at home might be the only way to stop it.

“I have neighbours above us and beside us who smoke marijuana, of course the odours are coming through our ventilation system … It’s quite invasive, it’s strong,” says John Plumadore, who happens to be the head of not just his building’s tenants association but also the president of Toronto’s Federation of Metro Tenants’ Associations, which gets about 150 calls a year on its tenants hotline around marijuana and other smoking issues.

Mr. Plumadore’s landlord is Jonathan Krehm, who runs the family-owned O’Shanter Development Co. with his brother Adam, which manages 2,500 apartments across Toronto. Mr. Krehm says O’Shanter only started looking at the problem in November and has been informed by his in-house counsel that legalization could make it very difficult to evict a tenant for cannabis exhaust. “I really don’t know how we’re going to address it at this point – we’re not up to speed,” he says.

In the past such situations were clear, at least in Ontario. The province’s Residential Tenancies Act has sections that make room for tenancy to be ended if an illegal act is committed. But with legalization, a landlord seems to have only one recourse; to commence eviction proceedings under section 64 of the Act, which prohibits a tenant from “interfering with the reasonable enjoyment of other tenants or the landlord.”

The key word in that section is “substantial” according to Tom Halinski, a lawyer and partner with Aird & Berlis LLP who says Landlord Tenant Boards have a high threshold for proof of substantial interference. In 2016, there were 48,940 evictions in Ontario for non-payment of rent; about 68 per cent the the total. Only 12 per cent (8,876) of evictions came from the category that includes the “interfering with others” disputes.

“It depends on which adjudicator you draw on which day; it depends on the facts of the case. I don’t think the board is in the business of evicting people,” Mr. Halinski says. 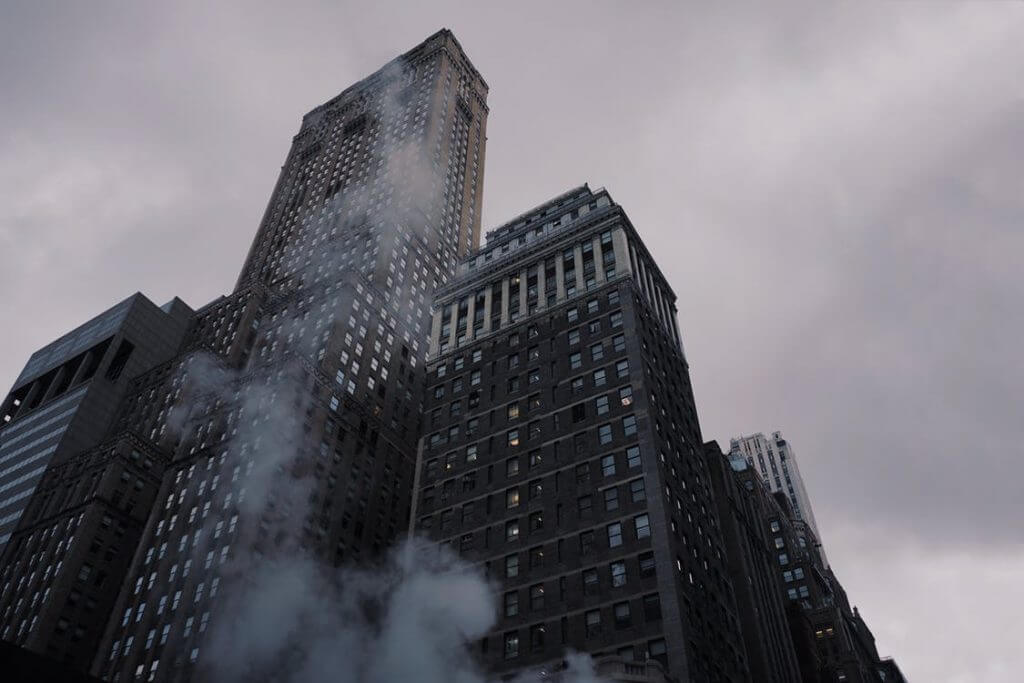 For months, John Dickie, president of the Canadian Federation of Apartment Associations, has been arguing that the only remedy is a complete ban on toking inside multiresidential buildings. “The biggest reasons we get involved in this issue?: Other tenants don’t like it,” Mr. Dickie says.

His membership – landlords who collectively have more than a million tenants across the country – wants to maintain the status quo as much as possible. That said, he admits he can’t think of another legal activity that renters are completely banned from doing that other types of homeowners are allowed to do.

Mr. Plumadore would like to see his building declared smoke-free, hoping to ban all types of smoking so as not to single out marijuana. “I think it warrants it because of the effects on people’s health and the comfort of living in their own homes. Other than medicinal purposes, there should be no exceptions,” Mr. Plumadore says.

“We’re not holding pitchforks and torches about it, but it is second-hand smoke and it’s affecting everyone around you,” says Andrew Noble, program manager, outreach and education for Smoke-Free Housing Ontario. Even though there are perhaps fewer than 10 smoke-free buildings in Toronto today, he says blocking cannabis smoke is not a matter simply of smell and preference: “It contains many of the same fine particles as tobacco, there are 33 known cancer causing chemicals in it. The body of research – to be absolutely fair – is not as fully developed as it is with tobacco; it’s hard to research things that are illegal.”

According to Mr. Halinski, smoke-free declarations don’t apply retroactively (existing tenants are grandfathered) and in any case have little force in law. Further, disobeying clauses in a lease isn’t enough to get you evicted in Ontario. As an example, he points out many leases in Ontario still mandate no pets, even though those clauses haven’t been enforceable through eviction for decades.

“It’s an issue on which we’re being consulted all the time, there’s recognition that [legalization] is coming really soon. Everybody wants to know how to deal with it in a way that’s fair to customers,” Mr. Halinski says.